Colombia’s long history with cannabis has left it with many scars, but some of those scars are starting to inhibit them from entering fully into the lucrative market that legal cannabis is now becoming. Nevertheless, the latest indications from the President and a strong push from industry leaders are trying to create a turning point from which the countries cannabis industry can truly flower. 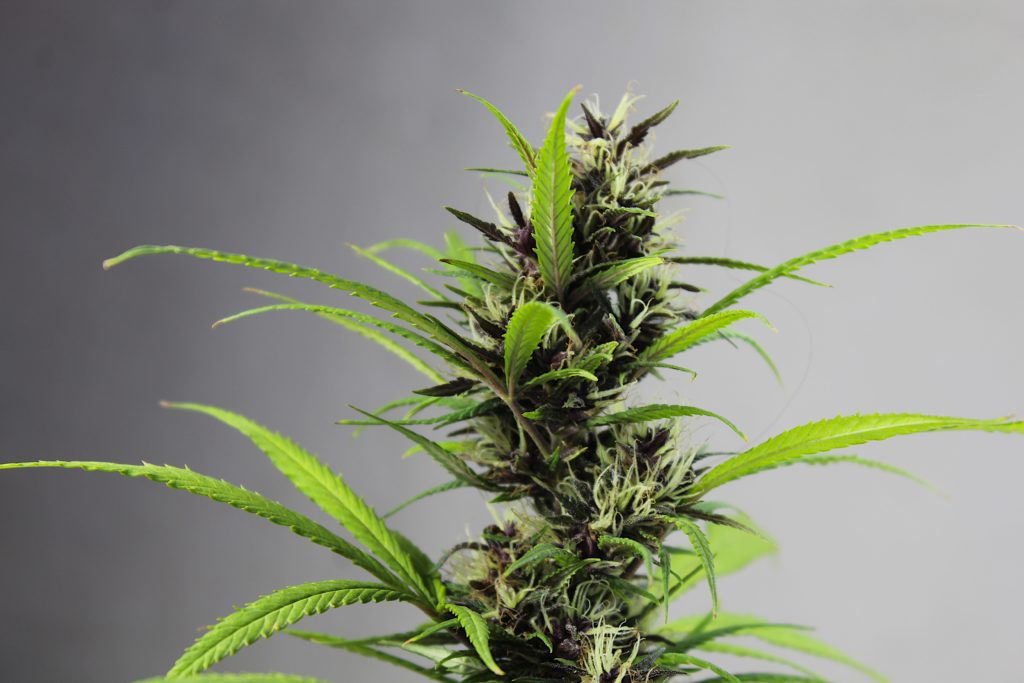 Today could be a key day in the history of the legal commercialization of cannabis in Colombia. The President of the Republic, Iván Duque, is scheduled to meet with trade union leaders and entrepreneurs of cannabis for medicinal use with the aim of launching the Decree of Safe and Informed Access to the Use of Cannabis. Among the measures, it is expected to unblock one that caused unnecessary scandal: the export of dried cannabis flower. The world is moving rapidly towards the full legalization of cannabis, both for therapeutic and recreational uses, and Colombia cannot be left behind in a great economic opportunity that, among other things, can help alleviate the economic crisis it is facing.

For more news on the progress of cannabis legalization in Colombia, or to stay up to date of global cannabis and hemp news, download our companion Hemp.IM app.

The country’s relationship with cannabis has suffered a frustrating ambivalence. Colombia’s Congress recently scuttled with uncharacteristic pride a law allowing the commercialization of cannabis for commercial purposes. Those who supported that obstruction seemed to be echoing the past. Reflections of a world that has ceased to exist and who believe that the war on drugs should continue to be fought with the same ineffective tools.

The problem is that while Colombia is mired in unfounded moralism and panic, countries like the United States are developing huge cannabis markets that generate tax revenues and recognize the value of personal autonomy in decision-making.

Colombian Cannabis vs USA Cannabis: a Study in Contrast

Perhaps the greatest contrast between backward Colombia and the United States was drawn by Federico Gómez Lara in a column for El Espectador. In it he told how, in the streets of New York, a policeman lit up a joint of marijuana for a friend, which was later consumed in the public space. Just like that, without moral panic, without believing that it was something that should be punished. Meanwhile, in Colombia, arrests for micro-trafficking continue to be one of the points of greatest institutional wear and tear.

Fortunately, there is an area that, thanks to rulings of the Constitutional Court and the impetus of recent governments, resists being left behind.

Medical Cannabis Regulation Paves a Path for Cannabis in Colombia

Medical cannabis has generated an incipient industry that generates jobs and shows the country the benefits it could obtain if it abandoned the fear of more generous regulations.

Now, the Duque administration’s issuance of the decree could be a big step forward. A few months ago its publication was truncated by a debate over being able to export dried cannabis flower for commercial purposes. But the industry had been ready to move ahead.

As Rodrigo Arcila, president of the Colombian Association of Cannabis Industries, explained: “we were on the verge of having all the authorizations, it was a concerted effort with the Ministries of Justice, Health, Commerce and Agriculture. However, we were surprised to find that there seem to be problems with the acceptance of dried flower.”

There is no reason to censure this export. We hope that today it will serve as a model to build, sooner rather than later, a more sensitive and reasonable public policy regarding cannabis. The world is changing and Colombia should not pay the price for old prejudices, sometimes imposed by the same countries which are now starting to benefit from the cannabis industry.