A new CBD infused “wine” is being launched. However, it cannot legally be called wine. There are laws that stipulate a list of what can be added to wine, and CBD is certainly not on that list. Nevertheless, its creator assures that it is made according to tradtitional methods, and sees it as a way to attract younger generations to the beverage which it wants to share its name with. 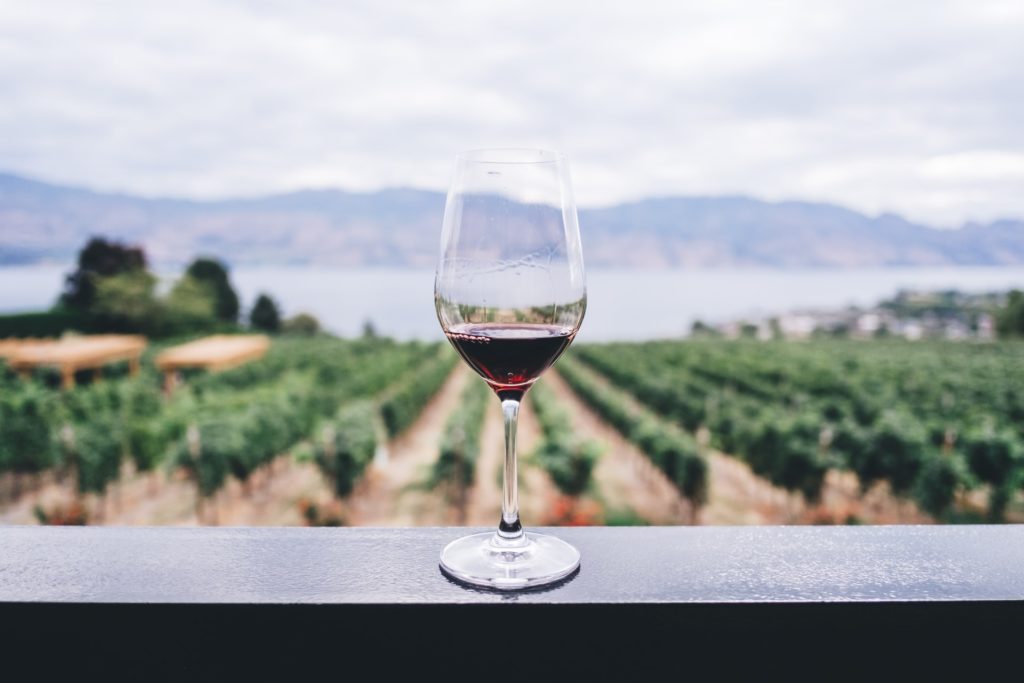 A crowdfunding campaign is underway to launch a new CBD infused… beverage… called Burdi W (Burdigala Weed). This new beverage is, for all intents and purposes, a wine made according to traditional methods. Yet, its creators are not legally allowed to call it wine.

Wine law is a real thing, and there are rules about what can be called wine

Believe it or not, wine law is a relatively expansive area of law. This includes things such as taxation of wine and the use of regional names on packaging and, as is applicable to the CBD infused Burdi W, regulations about winemaking processes and ingredients.

This means that, like German beer laws that restrict the ingredients permitted in beer, wine laws prohibit the use of any additives outside of a very limited, and mostly functional, list of ingredients. Thus, the addition of CBD to the beverage means it can no longer be called wine.

If the CBD infused Burdi W cannot legally be considered wine, it offers an alternative according to its creator

According to a French television reporter who met with its owner, Burdi W is a very special wine since it is the first made with cannabidiol (CBD). But, as it’s not legally permissible to speak of wine as such, it should be most accurately described as a “flavored wine drink“.

Its creator, a native of Bordeaux, emphasizes the fact that it was made exactly “like a classic wine.” Moreover, it is composed almost exclusively of Petit Verdot, a grape variety that is found in great growths but in small quantities, to which CBD from organic hemp cultivated in the region is added to make this wine.

Making this wine was not easy, since it was necessary to find a clever balance between the dose of CBD and the wine. Its owner is convinced that the “Burdi W” presents “a real interest in terms of taste” and something “surprising.” He describes it further in the TV report: “You get very fruity notes, with a hint of blackcurrant and above all you really feel this relaxing effect when tasting it.” And for good reason—there is 250 mg of cannabidiol in each bottle, but no side effects, he says.

The creator wants to re-energize the wine market and reach another, younger target, as well as shed the light on the CBD market. Other wines of this type already exist in the world, whether in Spain or the United States.

The project was launched thanks to a participatory financing platform KissKissBankBank, with hundred of bottles already being sold. Already, the campaign has seen its €3,500 goal exceeded by 606%, with a total of €21,227 already being raised through the sales. The base level, single bottle package, has a posted price of €34.90 per bottle.

First published in Capital , a third-party contributor translated and adapted the article from the original. In case of discrepancy, the original will prevail.