In Yeruham, a small town lost between the dunes of the immense Negev desert in Israel, there are neither skyscrapers nor trendy cafes like in the high-tech metropolis of Tel Aviv, but the first technological incubator of medical cannabis in the country. Hoping to become Israel’s go-to center for green gold, Yeruham City Hall has also allocated 50 hectares for the cultivation of medical cannabis. 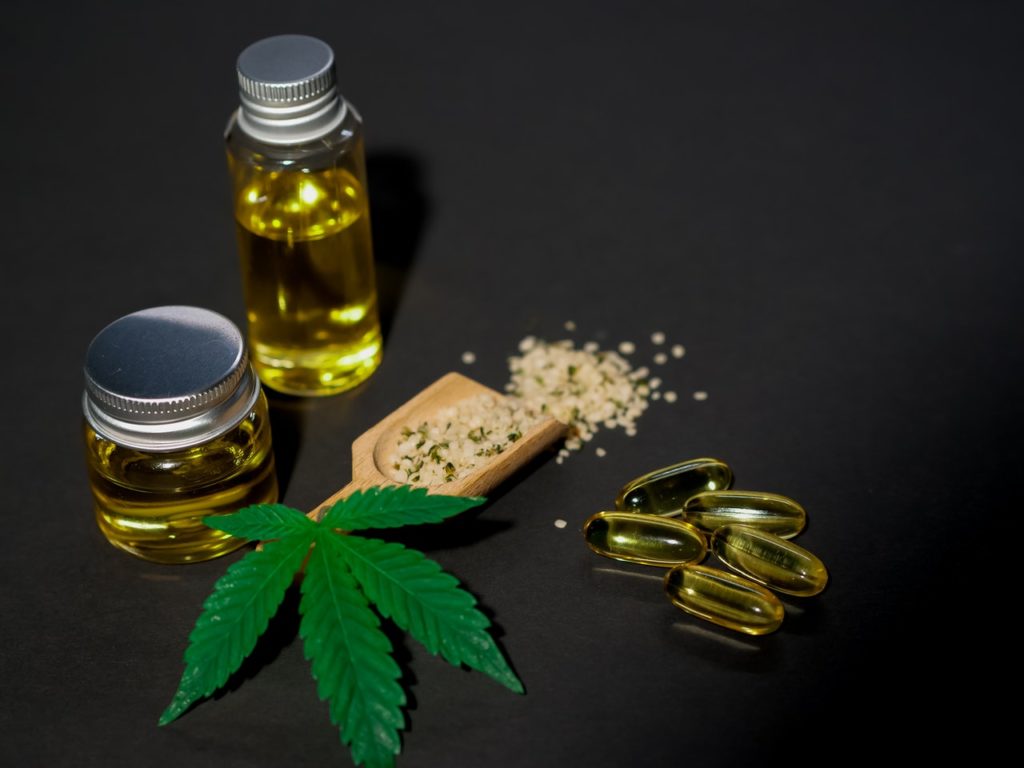 Like a mirage, the Canneguev incubator in Israel stands on the main road in an ultra-modern building facing the desert, in striking contrast. It also denotes blocks of low-rise buildings typical of towns created in the 1950s in Israel to absorb the influx of immigrants.

“We decided to make medical cannabis the heart of our activity here in Yeruham, one of the most peripheral cities of Israel, a forgotten city,” says Canneguev founder Ziv Bet Or in the laboratory of the company incubator that hosts four startups.

“My dream is to make Yeruham the capital of medical cannabis in Israel,” mayor Tal Ohana, 37, who initiated the project, told AFP. “It’s not every day that a new market emerges in Israel; I told myself that everything had to be done to be at the forefront.”

Elected in 2018 at the head of this town of 12,000 inhabitants, she is banking on the technology industry to transform the image of Yeruham, whose unemployment rate (7.8%) is higher than the national average.

“My objective is to create quality jobs and to offer high incomes to attract a new population of workers,” she explains.

Recreational cannabis use is illegal in Israel, although often tolerated. But the state has been encouraging its therapeutic use for the past ten years to treat many serious, degenerative illnesses or even post-traumatic stress in the military.

In October, parliament approved a preliminary reading of a bill aimed at making the cannabis industry more flexible, making it easier to access and fostering a thriving market that is attracting more and more entrepreneurs to Israel, including political figures such as former prime ministers Ehud Olmert, special adviser to the firm Univo, and Ehud Barak, president of the company InterCure.

“The medical cannabis ecosystem has benefited from 60 million dollars (around 53 million euros) of investments in recent years, and it has 220 researchers and around 100 startups, a quarter of which were created in 2019,” underlines Dana Gourevich, director of technology at the Israel Innovation Authority.

“The massive importation, in particular from Canada, a country that has legalized recreational cannabis, has allowed the sector to develop,” she continues.

According to data from the Ministry of Health, the Jewish state imported 22 tons of medical cannabis in 2021 (compared to just over 14 tons in 2020), making it the world’s largest importer, notes the Israeli Cannabis Magazine.

On the other hand, the export, authorized in theory, is today limited because of the process of standardization with international standards, underlines Dana Gourevich.

Israel Considers CBD for All

A few weeks ago, the Israeli Ministry of Health indicated that it was examining the possibility of removing cannabidiol (CBD) from the list of dangerous drugs, a measure expected by market players who will then be able to market products containing this substance at more large scale.

“About 110,000 patients have licenses (for medical cannabis) today in Israel, but when CBD becomes available to everyone, millions of people will be able to use it in cosmetics and everyday products,” hopes Dvir Taler, 50. years and chief agronomist of BOL Pharma.

In southern Israel, near the city of Ashdod, BOL Pharma grows 400,000 cannabis plants each year on 3.5 hectares intended exclusively for therapeutic use.

The company, currently the largest in the field of medical cannabis in Israel, is a partner of the Yeruham incubator, to which it notably supplies flowers for the various scientific experiments.

Canneguev is also developing a robot capable of autonomously harvesting flowers. For Dvir Taler, no doubt, the mayor Tal Ohana sees correctly by betting on technology “the added value” of Israel nicknamed the “startup nation.”

Hoping to become Israel’s go-to center for green gold, Yeruham City Hall has also allocated 50 hectares for the cultivation of medical cannabis, arguing that Israel’s sunny desert climate is ideal. And two factories producing non-medical cannabis products will be set up in Yeruham in the next few years.

First published by La Dépêche, a third-party contributor translated and adapted the article from the original. In case of discrepancy, the original will prevail.