Reine Green, a new digital television channel focused on news about cannabis will be launched in the United States thanks to the businesswoman, Shawna Presley Vercher. The main objective of the channel will be to educate, connect and increase the involvement of the viewers with cannabis, in order to change the current perception and stigmatization that society has in relation to this plant. 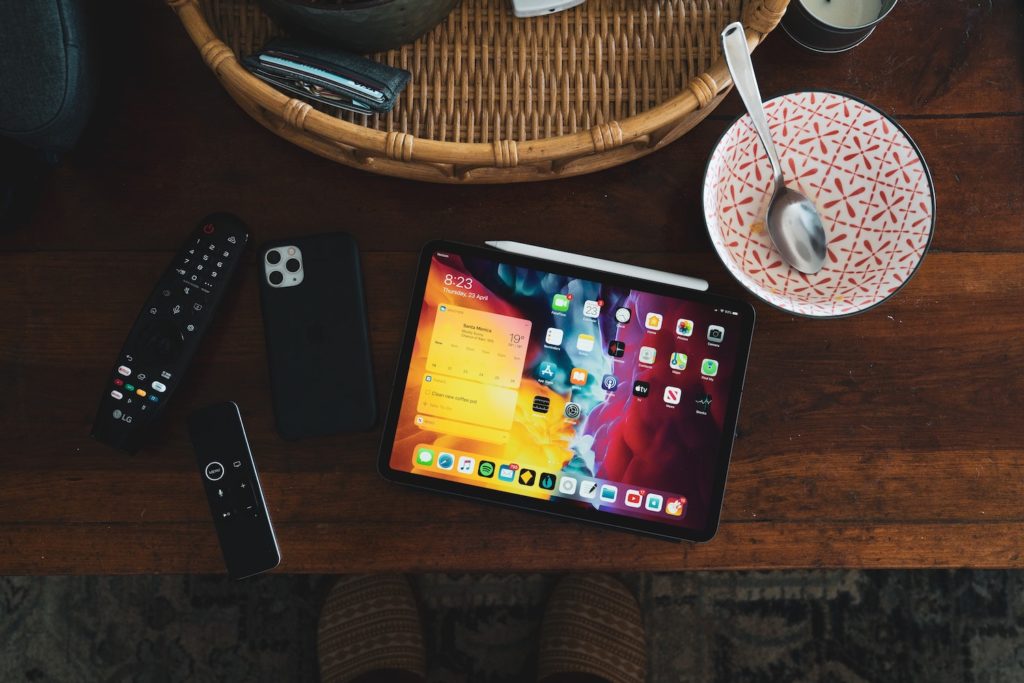 Gradual progress in legalizing the use of cannabis for medical and, in some cases, recreational purposes continues to encourage investment in a growing industry worldwide. That is particularly true in countries that are opening up to development within appropriate regulatory frameworks.

Some of this is being reflected in the media sector, where cannabis is becoming increasingly relevant to a potential audience of millions.

If you want to know more about cannabis, how the cannabis industry is expanding in different media platforms, and to find out the latest hemp news, download the Hemp.im mobile application.

Reine Green is a new television channel dedicated to cannabis that was launched this month in the United States. The aim of the channel is to connect the interested public with producers and personalities who are references in the cannabis industry.

The idea of generating this new media came from the businesswoman and former candidate to the Democratic legislator Shawna Presley Vercher, who has a long history in the technology business.

The new TV channel is part of the new media network called Reine Media, which will also launch another channel called Reine Blue, focused on talking with political candidates, in view of the next elections in the United States to be held in November 2020.

Vercher explained that the main reason for launching both channels is their commitment to the public in the face of the global crisis caused by COVID-19 and the stagnation of the U.S. cannabis industry due to mandatory isolation.

“Reine Media is a social justice production company that is actively working to solve today’s problems. When we saw the country begin to fight the COVID-19 pandemic, we realized that the cannabis community cannot afford to be silenced during this time. That’s why we developed Green Reine,” the company noted on its website.

The Tampa, Florida-based company reported that the content will be broadcast for free through its YouTube and Vimeo channels, and on the company’s website: www.greenreine.com, so its content will be available to millions of users.

Vercher noted that while its TV channel is not the first creator of videos focused on cannabis, it does represent one of the first media outlets to openly address the “destigmatization” of cannabis.

Content aimed to change the society’s perception about cannabis

The new TV channel will offer short interviews and information capsules about clinic owners, producers, celebrities, activists and leaders of the cannabis industry, without caricaturing or condemning cannabis users, the company said.

“Before, cannabis was seen as a drug, and there were many stereotypes and caricatures of those who used it. Now, we are seeing that not only is it a medicine, but even from a recreational perspective it is much more conventional than most people think,” Vercher said in an interview.

Vercher further argued that connectivity is the link shared by both the state and the cannabis industry, so cannabis companies depend on these relationships to thrive. These channels, Blue Reine and Green Reine, will boost these industries again by creating a new way to connect with their audiences from a distance.

As for the stories the platform will convey, Vercher called them fascinating. “We want to talk about what’s happening with cannabis from a cultural, financial and legislative perspective, because most people in the industry know all about it. But I think the general public doesn’t know about it and doesn’t understand the discussions that are going on,” she added.

In addition to the video platforms, Reine Media also created a digital magazine on cannabis with articles and interviews with community leaders, with the aim of offering the audience more information about cannabis.

The channels will provide multiple points of view to educate, connect and increase the involvement of users, whether they are potential consumers during the pandemic or not. That will be done through a partnership with CWCBExpo, the organizing firm of the World Cannabis Congress.

In addition, Green Reine and Blue Reine will syndicate and share all content across multiple digital broadcast platforms and through social networks.

First published in Ambito, a third-party contributor translated and adapted the article from the original. In case of discrepancy, the original will prevail.