The Amsterdam Cannabis Expo, which was supposed to take place from November 24 to 26, 2022, turned out to be an old scam. A number of exhibitors, who had paid to exhibit, saw their money simply disappear. They have since worked with their bank to get their money back; however, they were informed last week that the bank account the money was sent to was now empty, leaving them with little recourse. 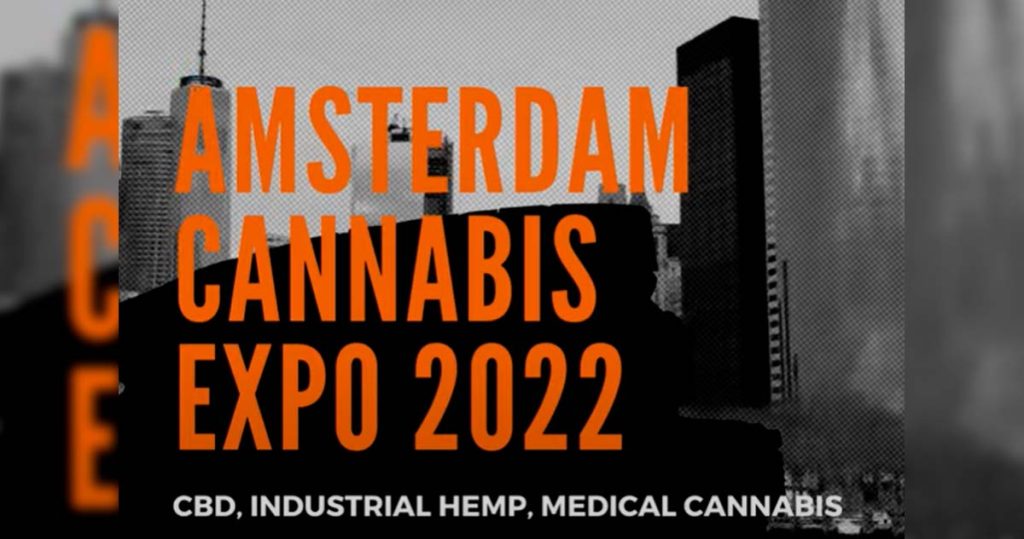 The Amsterdam Cannabis Expo, which was supposed to take place from November 24 to 26, 2022, turned out to be an old scam. A number of exhibitors, who had paid to exhibit, saw their money simply disappear.

To keep up with what’s legit and what’s not in the world of cannabis, download our free cannabis news app.

The Amsterdam Cannabis Expo 2022 began to publicize itself in 2020, launching a website and social media profiles and offering sponsorship deals to a number of organizations.

Its website, which was only taken down last week, touted the event as an annual conference hosting “thousands of industry professionals” from “over 100 countries.”

Soon after, a myriad of third-party websites, many of which continue to advertise the event, also added the event to their listings.

The three-day event was advertised as including a “prestigious awards ceremony” and a full program of speakers discussing the “latest trends,” and as offering exhibitors “the perfect opportunity to showcase your brand to the industry.”

On the surface, its website seemed quite legitimate, encouraging brands like Orange County CBD to come forward.

Orange County CBD’s Melanie Hatjigiannakis said that she discovered the expo in May of this year, while compiling a list of industry events she wanted to attend in 2022.

“There was no immediate red flag at that point, because the website was very well populated with information you would expect to see,” she said.

On closer inspection, however, the main sponsors of the event didn’t even exist.

Other companies were contacted directly by the cannabis expo to offer sponsorship packages, but no information was given about the content of these packages. One company indicated that as soon as they started talking to the event, the one-day tickets were already sold out, and only the three-day tickets were available via bank transfer.

As the event drew closer, more glaring red flags began to appear. Not only did the company not release any information about its program until its website was taken down just two weeks before the event’s launch, but its anonymous organizers were unable to answer questions posed by exhibitors.

Hatjigiannakis explained, “We always ask for a map of the available exhibit space before we make any commitments. It was when that plan arrived that we raised the alarm.”

“Indeed, all the same size blocks (exhibit spaces) were drawn on the plan, which is not possible. You would know this if you exhibited at previous events. We also noticed that no other company names were shown on the floor plan.”

All of the companies said their only contact with the expo organizers was via a generic email address (contact@amsterdamcannabisexpo.nl), and no names were ever given.

While it’s not unusual for a generic email address to be used initially, Hatjigiannakis said her “second alarm” was that these emails were never signed by a member of the sales team.

“Typically, the person you’re dealing with wants to get the commission for selling the space, so they make sure you know their name and direct contact information after the initial communication,” she said.

While Orange Country CBD stopped all contact before sending money, other exhibitors were not so lucky.

One cannabis technology company, who wished to remain anonymous, said they were in contact with event organizers as recently as October, but communication stopped entirely once they sent their invoice.

They have since worked with their bank to get their money back; however, they were informed last week that the bank account the money was sent to was now empty, leaving them with little recourse.

Many of the companies involved would likely have continued their association with the non-existent event for much longer had it not been for the intervention of RAI Amsterdam, the exhibition center where the event was to take place.

Nearly every company we spoke to said that their suspicions about the fraudulent event were confirmed when they contacted the Amsterdam RAI.

Each of them said they contacted the venue, which is still listed on many websites and Google as the host of the event, in an effort to obtain information that was not provided by its organizers, only to be informed that no event existed.

Following a growing number of calls, the site was forced to issue a statement on Oct. 7 warning the public that the event did not exist.

RAI said, “We have received a few calls from exhibitors interested in participating in this event. – Most with a request for more information, and some after receiving zero feedback from the ‘organizer’ after prepayment.

“This is how we learned about this so-called event and issued a warning statement.”

“The RAI is not the only place mentioned as a location. The “organizer” of this event appears to have sent out several articles (or published articles) to get attention.

“We regret that someone is able to fabricate and publicize a fake event in the media. This is especially distressing for companies that have made a payment, expecting to participate and/or exhibit at an event. The exhibitors we have spoken to have found their way to the authorities. From what I understand, they are taking legal action to get their money back.”