The Argentine Senate will debate the new regulatory initiative aimed at establishing a robust medical cannabis and industrial hemp framework. The new regulatory project seeks to promote a law that will enable and encourage public, private, or mixed investment projects in the different segments of the medical cannabis and industrial hemp sectors. The debate will be held on Wednesday at 3 pm. 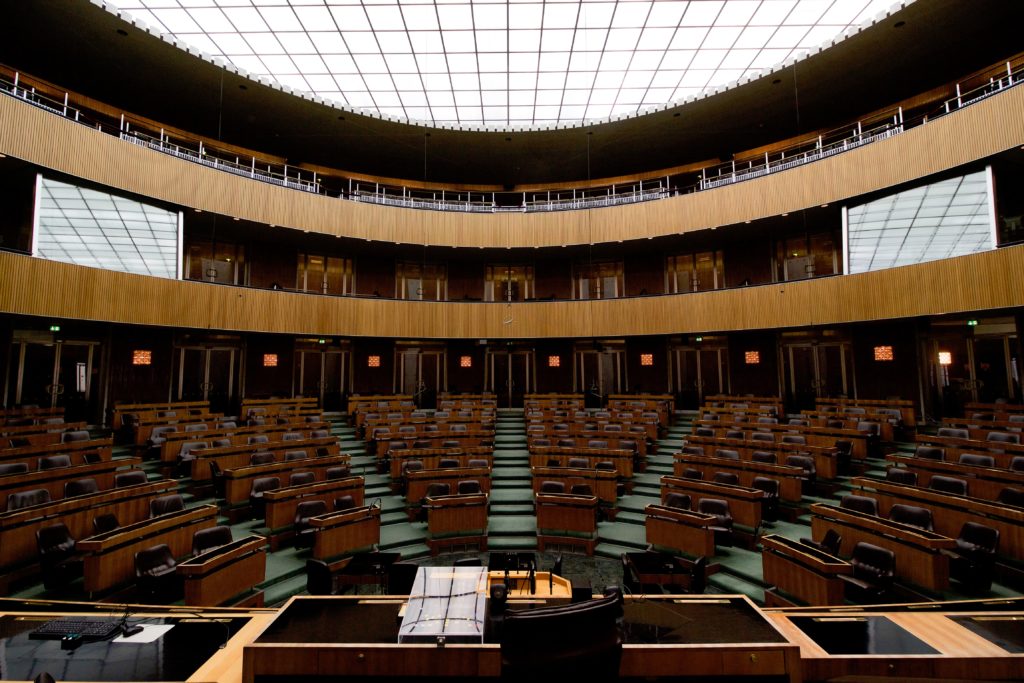 The Argentine Senate will begin to debate the national government’s project that establishes a regulatory framework for the development of a medical cannabis and industrial hemp industry. The meeting will be held on Wednesday at 3 pm, within the framework of a plenary session of the Agriculture, Livestock, and Fishing; Budget and Finance; Internal Security and Drug Trafficking Commissions.

The Minister of Productive Development, Matías Kulfas, will participate in the medical cannabis debate remotely, since the initiative was worked on for months in that ministry. The text was presented last June 1 at the Bicentennial Museum within the framework of the Economic and Social Council.

The project comes to complement the current legislation (Law 27.350) that allowed an advance in the production of medical cannabis, but on a very low scale because it was limited exclusively to experimental purposes.

The government’s proposal, which will be discussed in commissions, aims at legalizing the production and development of the medical cannabis and industrial hemp production chain with a productive vision, subject to certain regulations, based on UN recommendations and studies carried out on pioneer countries at the global and regional level.

In Argentina, there are already medical cannabis related initiatives throughout the country (22 provincial and 80 municipal). According to the fine print of the bill, the intention is to establish a legal framework that authorizes -through a strong regulatory scheme- the stages of sowing, cultivation, harvesting, production, storage, transport, commercialization, import, export, and possession of cannabis seeds, the cannabis plant, and its derivatives.

It seeks to promote a law that enables and encourages public, private, or mixed investment projects in the different segments of the medical cannabis sectorial chain. It also includes the legalization of the different productive and commercialization links of hemp or industrial hemp and its by-products, which is a specific variety with low THC concentration (it is not psychoactive). The objective is to promote its use as an input for several productive sectors: textile fibers, clothing and footwear, cosmetics, construction materials, paper.

According to the government’s rationale, it is important to legalize medical cannabis production, excluding it from the list of narcotic drugs (it was included in 1977). Hemp is included in the law because it is necessary to regulate and control the activity to prevent illegal crops of psychoactive cannabis from being hidden in hemp fields.

Creation of a Hemp and Medical Cannabis Regulatory Body

Likewise, the creation of a regulatory agency is contemplated, which will act as the governing and articulating body of the cannabis production chain and will be in charge of the multiple regulatory bodies involved. The Regulatory Agency of the Hemp and Medical Cannabis Industry (ARICCAME) will have technical, functional, and financial autonomy. It will orbit within the Ministry of Productive Development and will have jurisdiction throughout the national territory.

Among its functions will be to regulate the operation of the medical cannabis and industrial hemp chain, oversee compliance with the provisions issued for this purpose and coordinate the necessary actions with the rest of the competent public authorities.

Its board of directors will be made up of representatives of the public sector with the rank and hierarchy of secretary. And it will be the official appointed by the portfolio headed by Kulfas, who will be the president.

The medical cannabis and industrial hemp initiative contemplates a sanctioning regime for non-compliance with the provisions and/or regulations issued as a consequence thereof, with sanctions ranging from a warning to disqualification to operate within the terms provided for, including fines, suspension, and revocation of the authorization.

First published in Tiempo Argentino, a third-party contributor translated and adapted the article from the original. In case of discrepancy, the original will prevail.