The green rush in Argentina continues, as more people look at cannabis not only for medical purposes but also for the many economic benefits the production and marketing of this plant could bring to their business. Now, legume growers in Argentina are aiming to diversify their harvests, including hemp and cannabis into their cultivation programs. 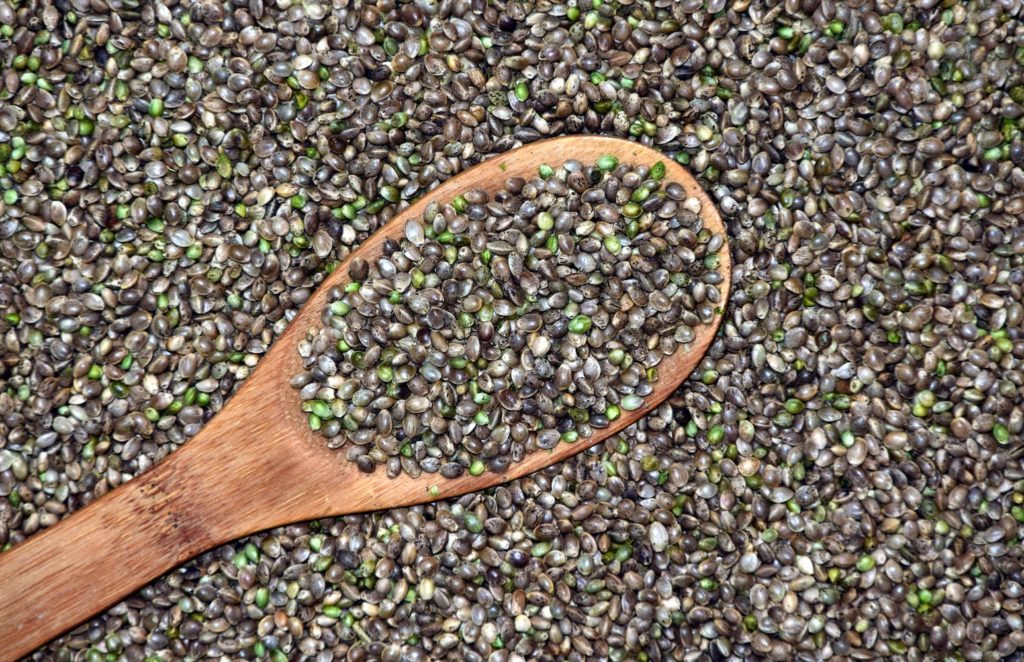 The NOA Legume Producers Association (APL) in Argentina works to achieve an agricultural reconversion by producing cannabis in all its varieties, exclusively for therapeutic purposes.

The APL is, in addition, an institution that has been fighting to find a solution to the problem of the agricultural sector integrally, for many years, knowing the individual and collective reality of its members.

This project seeks to work together with INTA and the Catholic University of Salta. “This stems from the need to diversify production. Currently, the local productive scale is extensive, with grains such as beans, corn, or soybeans that are becoming less and less competitive, mainly among small producers,” Natalio told El Tribuno Iglesias, vice president of APL.

“That is why this initiative was created, which is the production of cannabis that does not have THC (tetrahydrocannabinol), also known as delta-9 tetrahydrocannabinol, the main psychoactive, since it will be used only for medicinal purposes,” he added.

If you want to know more about cannabis, how legume growers are looking forward to plant cannabis in order to increase their earnings, and to find out the latest cannabis news, download the Hemp.im mobile application.

Regarding the economic benefits that the production of hemp can bring, Iglesias highlighted: “The initial production of cannabis can give the alternative of leaving very good dividends per hectare. Generally, it is grown on small areas, it is done with irrigation or also in an extensive.”

However, the idea of ​​the Association is to make itself available to achieve, working with the INTA, the different varieties of hemp that are available to the region, give them stability, learn how it is grown and its cycles.”

“In this way, we will achieve that tomorrow, when production is authorized in the country, Rosario de la Frontera and the producers who want to do it have the alternative of one more business opportunity,” he stressed.

At the same time, he explained that “as the market has a quota, we want to be within that quota and within the development of research on cannabis production in the country and in northern Argentina.”

“Tucumán is well advanced on this issue and is already signing an agreement between INTA and producers there, with the support of the Government of that province, for the development of research, as we want to do.”

The vice president of APL also pointed out another reason for its establishment: “This is also due to the low profitability of the productive sector, which prompts us to seek an alternative for small producers.”

“Cannabis oil is in high demand all over the world. Its use extends from children to the elderly, but, above all, we want to ensure that Rosario once again has a profitable productive opportunity, which serves so that small associated producers become profitable again,” he said.

Growers are also aiming to support the regional government

Iglesias also said that there were already talks with the Ministry of Agriculture of the Province, with Minister Martín de Los Ríos, with a favorable response.

“Now we have to see how the law is developed within the province of Salta and the modifications for the use of this plant. But, beyond that, we seek the support of the Province, of INTA in the investigative part and the involvement of Ucasal to do joint work,” insisted the producer.

On the other hand, he stressed that “one hectare of cannabis yields twenty times more than one of beans and on a smaller scale. If it is done with irrigation and intensive, it will surely achieve better production and also more dividends. In addition, we seek that the educational part begins together with the investigation, to bring the different materials that exist for the cultivation of cannabis to Rosario de la Frontera.”

“We hope that from this opportunity we will do something serious, concrete and that it will really spill over into the productive sectors that have the least. This will be a way for the small producer to be able to self-sustain.”

Finally the vice president of APL stated: “We hope that this project will take a serious parliamentary status.”

First published in El Tribuno, a third-party contributor translated and adapted the article from the original. In case of discrepancy, the original will prevail.