The Green Party in Australia says it could legalize cannabis by the end of this year after it obtained legal advice suggesting legal barriers preventing the legalization of cannabis across Australia can be removed. Although the Green senator said that the law at the federal level could theoretically be amended by the end of 2021, creating a national framework and regulations may take some work. 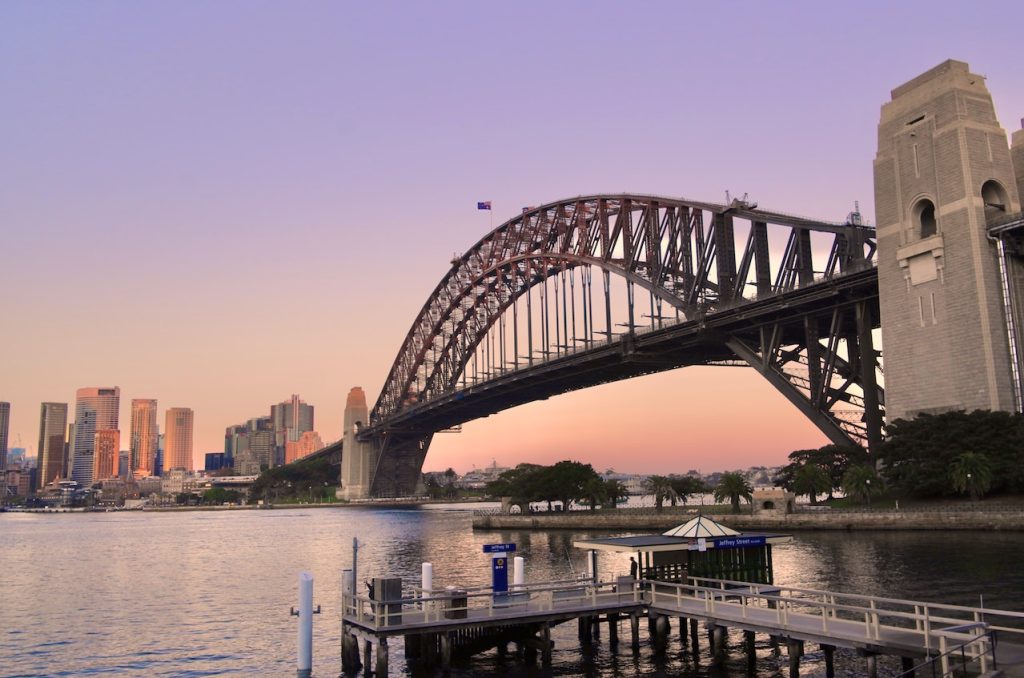 The Greens Party in Australia has good news for people who can’t wait for legal cannabis: it could happen very soon, perhaps later this year.

Senator David Shoebridge revealed that the party had obtained legal advice that legal barriers preventing the legalization of cannabis across Australia can be removed.

Australian State Laws Can Be Overturned

“The legal advice obtained by my office shows that the Greens can pass a cannabis legalization bill at the national level,” Shoebridge said in a statement on social media.

“All state laws criminalizing the use, possession, and sale of cannabis can be overturned. We could legalize cannabis nationwide this year.”

Shoebridge added, “If you’re an adult and want to relax with cannabis, you should be able to do that without worrying about whether you might go to jail for smoking a joint with your friends.”

Cannabis Is Criminalized in All but One State in Australia

Currently, cannabis is criminalized in most Australian states and territories, except for the Australian capital, where it is legal to possess up to 50g of cannabis and grow up to four plants for personal use.

Previously, it was thought that cannabis-related law reform could only happen on a state-by-state basis… until now.

78% Of Australians Say Cannabis Use Should Not Be a Crime

A 2019 National Drug Strategy survey shows sixty percent of Sydney residents want cannabis legalized. Additionally, the same report found that only 22 percent of Australians believe cannabis use should be treated as a crime.

The Greens believe “it’s high time we followed the example of Canada, Jamaica, and the United States and started the legalization process.”

Bill Could Appear by End of Year

Shoebridge, who plans to publish the bill later this year, said the move would be the first attempt by the federal parliament to legalize cannabis. If it passes, it would see Australia join countries such as Canada, Uruguay, South Africa, Jamaica, Mexico, Malta, and at least 19 states in the United States that have decriminalized or legalized recreational cannabis use.

“We have been told to wait too long for cannabis law reform. It is clear that most of the damage is done by the police and the war on drugs, not the plant,” Shoebridge said in a statement Monday.

A Greens spokesman told news.com.au that the party had consulted Australian constitutional law expert Patrick Keyzer to determine whether federal law can be clocked above state law regarding growing, licensing, and selling cannabis.

Keyzer told the Greens that the path to legalizing cannabis in Australia would be subject to the Commonwealth’s authority to regulate plant species laws under Article 51 of the Constitution.

An Australian “legal domestic cannabis market” framework would also have to be in place before this could happen.

“Once that happens, all state and territorial laws prohibiting the use of cannabis under Commonwealth laws will cease to apply,” the spokesman said.

Although the Greens senator said that the law at the federal level could theoretically be amended by the end of 2021, creating a national framework and regulations may take some work. But if you’ve been waiting with bated breath for legalized cannabis in Australia, the green light may be coming soon.