The Canadian cannabis industry has reportedly generated over $15 billion in taxes and 151,000 Jobs according to a recent Deloitte report. Of course, in an industry that has only generated $11 billion worth of cannabis sales, that figure accounts for both direct and indirect cannabis contribution. Indirect contributions include the construction of facilities, among other side effects. 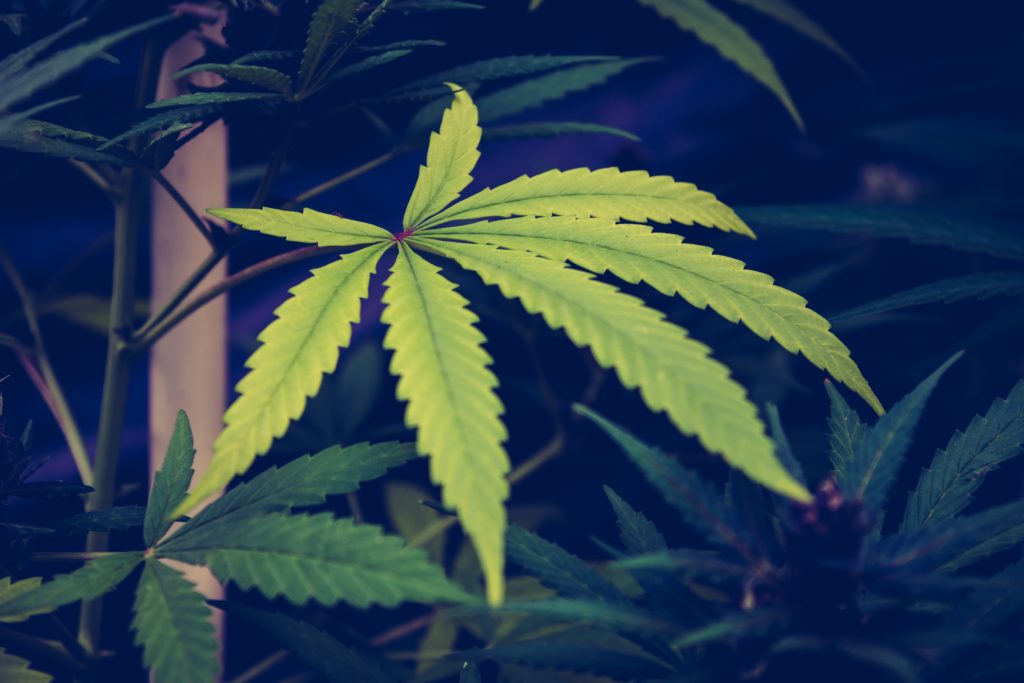 Despite the challenges facing the largest cannabis companies in the Canadian cannabis industry, its legal industry has had a significant economic impact since cannabis was legalized in 2018, according to a new report released today by Deloitte.

The report comes as a rare positive news item in the Canadian cannabis industry, where stories of overinvestment and ongoing competition with the illicit industry are the norm; all stories which we have covered in our free-to-download cannabis news app.

According to Deloitte, the Canadian cannabis industry has generated more than $15 billion in direct and indirect tax revenue for Canadian and provincial governments, while creating more than 151,000 jobs since Canada legalized cannabis for adults in October 2018.

While Statistics Canada and Health Canada regularly publish data on Canadian cannabis sales and their impact in the country, Deloitte’s report offers a more focused look at tax revenues and the job market since legalization.

In total, the Canadian cannabis industry contributed C$43.5 billion to the country’s economy between the year of legalization and 2021, according to Deloitte. The industry directly invested about C$4.4 billion in the economy, while C$29.3 billion came from “indirect” economic contributions and C$9.8 billion from “induced” contributions, the report said.

Rishi Gautam, a partner at Deloitte who leads the consulting firm’s cannabis practice, makes it clear that the Canadian cannabis industry provides many indirect benefits beyond sales. “Our hope with this report is that people realize that the industry has done much more than just provide [licensed producers] with $4 billion in retail access,” said Gautam. “It’s filled government coffers and been a boon to the construction industry.”

The report notes that the indirect economic impacts were modeled as larger than its direct economic contributions “due to the significant capital expenditures in construction and retrofit activities.”

$11 Billion of Product Purchased in 3 Years

Since 2018, Canadians have purchased C$11 billion worth of cannabis, while companies responsible for the production and sale of legal cannabis have invested C$29 billion during that time into the Canadian cannabis industry, Deloitte reported. Of the tax revenue generated, about C$1 billion came from direct contributions to government revenue, while another C$2.9 billion came from sales and excise taxes. The remaining C$11.2 billion was calculated from indirect and induced tax sources.

“We’ve read a lot about the volatility of employment in the Canadian cannabis industry,” said Rishi Gautam. “There was this period in Canada where it seemed like every [licensed producer] was laying off people, which was factored into these numbers.”

The report also highlighted the lack of diversity seen in the Canadian cannabis industry and revisited a University of Toronto study that found 72% of the industry’s executives and managers identify as Caucasian men, while only 16% identify as racialized.

The study also highlighted the environmental impact of the Canadian cannabis industry, with 5,184 kilograms of carbon emissions released into the atmosphere for every kilogram of dried flower produced. Additionally, between 5.8 million and 6.4 million kilograms of cannabis packaging were sent to landfills between 2018 and 2019 alone, according to the report.

(Photo by Esteban Lopez on Unsplash)