Rhode Island is gearing up to follow its neighbors with its lawmakers introducing legislation for the legalization of cannabis. The bill includes a range of measures, including allowing adults to grow and possess a limited quantity of cannabis legally, along with expungement of prior minor convictions. As usual, the Rhode Island cannabis bill is not without its roadblocks and opposition. 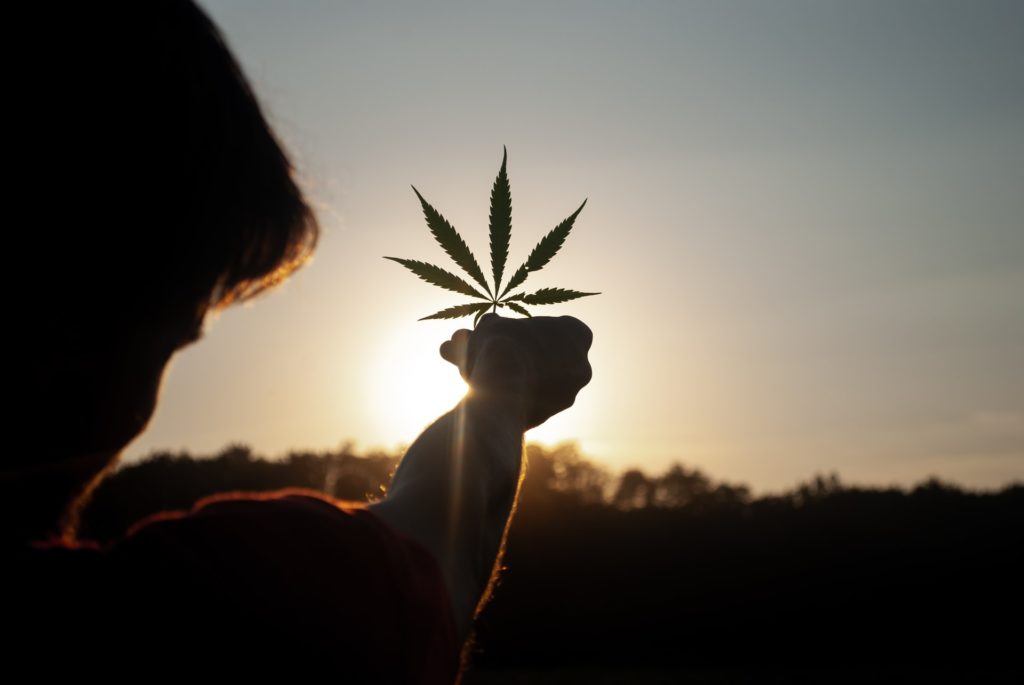 A committee of the Rhode Island House of Representatives on Tuesday discussed a bill to legalize cannabis in the state, as well as a separate budget proposal from the governor’s office, both of which include provisions aimed at ending the criminalization of cannabis and creating a regulated market.

“I’ve been in favor of legalizing cannabis for a number of years,” Democratic Rep. Scott Slater told fellow lawmakers at Tuesday’s hearing. “I just think it’s the best public policy” and is “long overdue.”

Referring to states neighboring Rhode Island that have already passed legalization, he called Rhode Island “a kind of prohibition island, surrounded by legal cannabis around us.”

“We are already dealing with this situation,” he said. “We might as well take the revenue that should be ours” by legalizing the sales.

The project from the representatives, however, already seems to be blocked on one point, unlike that of Governor Dan McKee: it does not provide for an automatic amnesty for old cannabis-related sentences which would no longer constitute a post-legalization offense.

“The proposed scheme has yielded much less effective results in states that have adopted this model, with less than 5% of eligible claimants receiving relief,” said Jordan Goyette of Reclaim RI, a pro-legalization association. “The economic impact of erasing as many criminal records as possible should alone be reason enough for automatic processing. »

“People who have been wronged by the wars on drugs and specifically cannabis prohibition should not be placed on another burden,” he said. “No person should be penalized disproportionately to the magnitude of an offense that will soon be regulated similarly to any other controlled and legal substance. We don’t need to reinvent the wheel of the failed prohibition policy . We have to break this wheel”.

As presented, the Rhode Island legislation would require people with previous convictions for possession of up to two ounces (about 60 grams) of cannabis to petition the courts to have their records expunged.

It would also allow Rhode Island adults 21 and older to purchase and possess up to one ounce (28 grams) of cannabis. They could also grow up to six plants at home, three of which are flowering. The authorized possession limit for cannabis stored in a given household would be capped at 10 ounces.ADVERTISING

The governor’s proposal for legalization does not provide for self-cultivation.