Researchers have discovered that regular cannabis use reduces the likelihood of developing Hepatocellular Carcinoma, a leading type of liver cancer. The study authors, who are based at Georgetown University Hospital and Cleveland Clinic, note that, at this stage, their study can only suggest a correlation between cannabis and cancer, however. Further research is needed to establish causation. 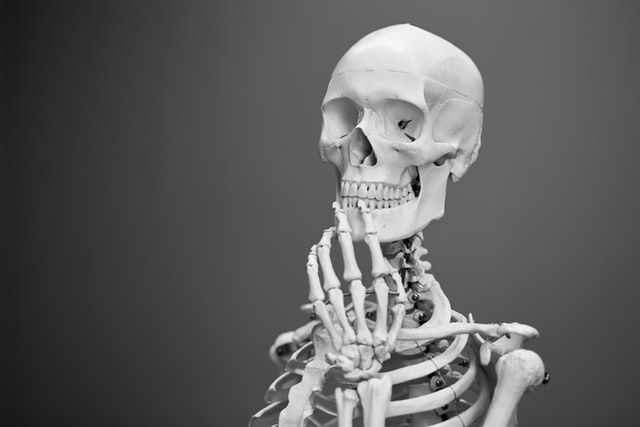 Hepatocellular Carcinoma (HCC) is considered the fourth leading cause of cancer death in the world, and a study that looked at the data of millions of people in the National Inpatient Sample (NIS) database showed that cannabis consumers are significantly less likely to develop the disease.

Researchers at Georgetown University Hospital and Cleveland Clinic who led the study said the link between HCC and cannabis use was already noticed before the study began but, to their knowledge, has not yet been confirmed in humans.

For more of the latest news and research, download our free cannabis news app.

“We noticed that the group of cannabis abusing patients was younger (34 vs. 48 years old), primarily male (61.7% vs. 41.4%). African Americans were almost 2 times more likely to abuse cannabis than whites (29.9% vs.14.2%) compared to the control group. In addition, cannabis users were more likely to have hepatitis B, hepatitis C, cirrhosis, and smoking, but were less obese and had fewer gallstones,” the study’s authors said.

And while the study found that “cannabis abusing patients were 55% less likely to get HCC compared to patients who did not use cannabis,” the researchers emphasized, adding that this could be a confirmation of a correlation rather than of evidence and that they cannot strongly confirm the immediate cause of this effect.

“We suggest prospective clinical studies to investigate the mechanism by which various active ingredients, in particular CBD in cannabis, may possibly regulate the development of hepatocellular carcinoma,” they wrote.

While this study does not confirm that cannabis can protect the liver against HCC, other recent research suggests it may be so. In April, biotechnology company Can-Fite BioPharma completed preclinical studies showing that cannabinoid-based therapies stop the growth of liver cancer.

“Research has shown that the CBD-rich T3 / C15 cannabis fraction inhibited the growth of HEP-3b hepatocellular carcinoma cells via A3ARs by inhibiting regulatory pathways related to Wnt and NF-kappa B. Lead drug candidate Namodenoson is expected to enter the study phase 3 in the fourth quarter of 2021.”

Previous Research on Cannabis and Cancer

In March, Cannabotech, an Israeli biotechnology company that develops medical products based on cannabis and mushroom extracts, announced the results of a cell model study showing that its Integrative-Colon products killed more than 90% of colon cancer cells. Integrative-Colon products are based on combining several cannabinoids from the hemp plant and various mushroom extracts.

Experiments in a cell model showed that a botanical drug based on Cyathus striatus extract and cannabinoid extract from the cannabis plant eliminated 100% of pancreatic cancer cells relatively selectively and without damaging normal cells. The results were released in April 2022.