Coca-Cola, one of the world’s largest companies, is no longer interested in the cannabis industry despite the market boom happening around the globe. In 2011, legal sales hit just over $1 billion and by 2016 that had increased to $4 billion. A year later, by the end of 2017, it more than doubled to about $9 billion. The company is passing up a chance to make trendy CBD-infused drinks. 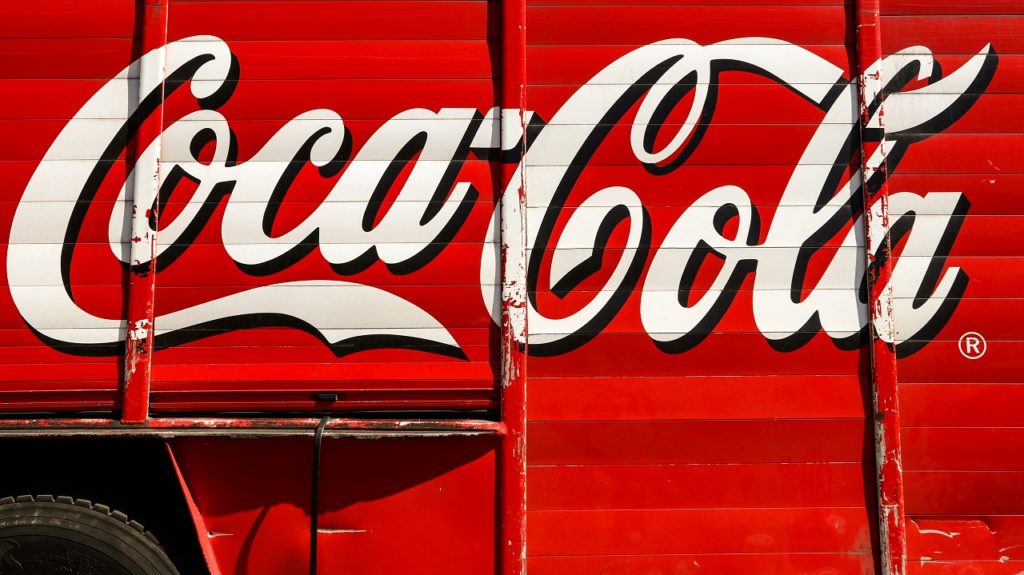 Cannabis drinks could soon become mainstream, at least in Canada, where the products are now legal. However, a drink infusion that customers are not likely to see is Coca-Cola cannabis.

Major beverage companies such as Constellation Brands and Molson Coors have entered into the production of cannabis-infused beverages, the former merging with Canopy Growth, while Hexo has entered into a joint venture with the Canadian branch of Canopy Growth.

Hemp.im provides you with the most current and up-to-date marijuana news and covers wide-ranging topics in the hemp and cannabis industry.

A recently published YouTube video, which has since been deleted, showed a Coca-Cola can with a childproof lid on it.

In the video, the author claimed that his father worked in bottling and that Coca-Cola was interested in developing beverages containing cannabidiol (CBD).

Edible products containing cannabis, including beverages, can be harmful to children, and a child-resistant cap is one way a company could help prevent accidental consumption by minors.

The company has denied any interest in CBD, and there are also a few important reasons why this doesn’t make sense to the company.

Previously, Coca-Cola had been associated with several cannabis industry rumours. In 2018, a rumor arose that a partnership with the cannabis giant Aurora Cannabis was being sought. Nothing came of it and it was never clear how close the two companies were to a deal.

Aurora Cannabis has not partnered with any beverage company and it is unlikely that this will change as the company has stated that it does not believe that the market for cannabis drinks is large enough.

Fortune Business Insights estimates that the global market for beverages will be just over $2 billion by 2026. This is a significant increase from the $174 million that the research company has estimated for the industry segment in 2018.

The cannabis market is still growing

The market for cannabis drinks is simply not yet so large at this stage that it would make sense for Coca-Cola to get involved and upset its loyal customer base.

That’s one of the reasons why one of the main investors, Warren Buffett, doesn’t think it would be a wise move for the company either: a Coca-Cola cannabis product could damage the brand.

This is something that the managers are also very aware of. In 2018, when asked about entering the cannabis field, Starbucks CEO Kevin Johnson said it would not be a beneficial move.

“This is not something we are considering or pursuing. I just don’t feel it is beneficial to our brand and what our brand stands for,” said Johnson.

Branding is an important consideration that companies do not take lightly and this is the main reason why companies like Coca-Cola and Starbucks do not enter a controversial industry where there is not much sales potential.

Will Coca-Cola be entering the cannabis industry?

Coca-Cola cannabis products are unlikely and business will continue to be good even if it would be earth-shattering news for a company like Aurora Cannabis to be able to land such a large partner. The company has made it clear that a drinks business is out of the question.

As the cannabis industry develops and legalization progresses, there will be more companies interested in cannabis.

However, until it is legal at the federal level in the U.S., investors should not expect big national brands to get involved. Another deterrent is that it is not possible to transport cannabis across state borders, even if the states have legalized it.

As such, Coca-Cola cannabis products would not be efficient at this stage and given the possibility that it could damage a brand’s image, there are far more risks than potential rewards, especially for large organizations.

First published in Vestors Capital, a third-party contributor translated and adapted the article from the original. In case of discrepancy, the original will prevail.