Scientists have discovered a new endocannabinoid, named Pentadecanoylcarnitine (PDC), in a study conducted on dolphins fed a modified diet. PDC is synthesized in the body from another dietary fatty acid known as pentadecanoic acid or C15:0 – found primarily in full-fat dairy products but also in some fish, plants, and other foods. The dolphins were fed a modified diet of C15:0-rich fish. 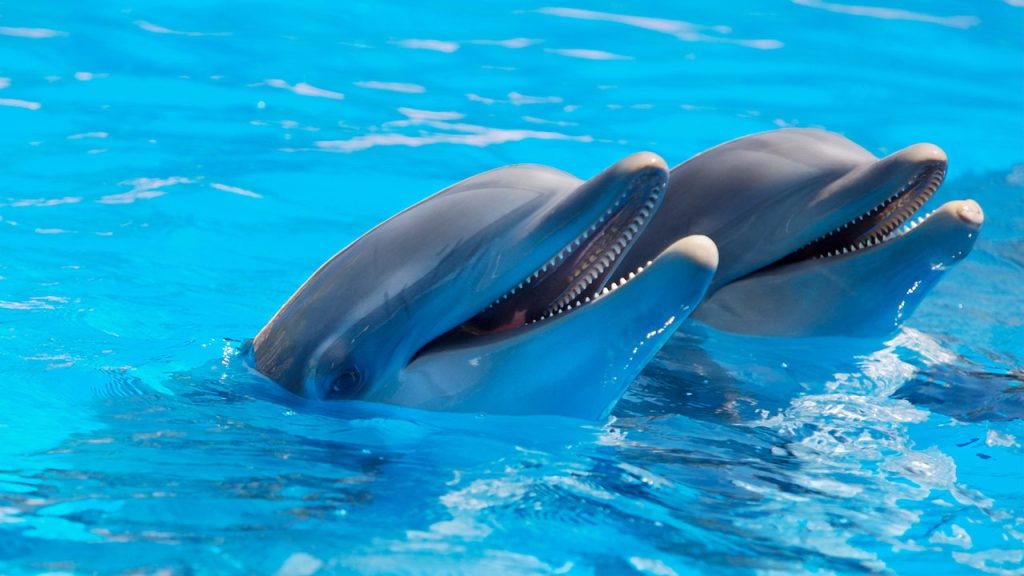 The best-known endocannabinoid is either anandamide or 2-AG, which were discovered in the early 1990s. The body synthesizes them from arachidonic acid, an essential fatty acid of the omega-6 family found in meat, eggs, milk, and fish, or processed from another omega-6 called linoleic acid, found in nuts, seeds, and some refined vegetable oils.

For more of the latest scientific discoveries and other cannabis-related updates, download our free cannabis news app.

While anandamide and 2-AG get attention, they are not the only ones interacting with CB1 and CB2 receptors. In a 2019 paper, researchers at the University of Illinois reported the recent discovery of four other endocannabinoids and their derivatives, all of which the body synthesizes from two essential fatty acids in the omega-3 family found primarily in fish and supplements.

With this background, we come to a recent discovery, a molecule called Pentadecanoylcarnitine (PDC). According to the article in Scientific Reports, PDC is synthesized in the body from another dietary fatty acid known as pentadecanoic acid or C15:0 – found primarily in full-fat dairy products but also in some fish, plants, and other foods. It binds to CB1 and CB2 receptors, among others, and may play a role in various physiological processes related to regulating inflammation, pain, mood, and sleep.

The study summarizes its work, “Like humans, bottlenose dolphins are long-lived, large-brained mammals. Associations have been shown between higher circulating concentrations of C15:0 and C17:0 and lower risks of chronic metabolic conditions. When dolphins were fed a modified diet of C15:0-rich fish, their serum metabolome changed, resulting in lower insulin and cholesterol and attenuated anemia.”

To better understand these changes, the team, this time, sought to study the biological activities of key C15:0 metabolites. They first analyzed blood tests previously collected from the dolphins on the modified diet to identify compounds whose levels increased with fatty acid consumption. After six months of feeding, Pentadecanoylcarnitine emerged as the number one metabolite most associated with or predictive of high C15:0 consumption.

PDC was then tested on a dozen human cell systems modeling various disease states to elucidate its direct effects. It was found to have dose-dependent anti-inflammatory activities in five of these systems considered clinically relevant for treating cardiovascular, immune, neoplastic (tumor-related), pulmonary, and skin diseases.

Finally, to evaluate its molecular mechanisms of action, the researchers tested PDC’s activity on various targets, including receptors, transporters, ion channels, and enzymes. It was found to be a full agonist at both CB1 and CB2 receptors, a characteristic it shares with only one other known endocannabinoid, 2-AG.

What’s Next for This New Cannabinoid?

The article concludes, “Due to the decline in whole milk consumption in the general population…further studies are needed to assess possible links between the global increase in allergies, mental disorders, and sleep disorders and C15:0 nutritional deficiencies.”

Additional research on Pentadecanoylcarnitine and its role as an endocannabinoid would also be welcome. While it appears to be one of at least seven endocannabinoids identified as signaling agents within the endocannabinoid system, the body’s primary regulatory system, it has so far received very little attention in scientific literature.