Driving under the influence is less common in states where cannabis is legal, a recent study has found after analyzing the behavior of 1,249 consumers, more than a third of which admitted to driving within three hours of using cannabis. The researchers also suggested solutions to combat driving under the influence, recommending that they target states without existing cannabis programs. 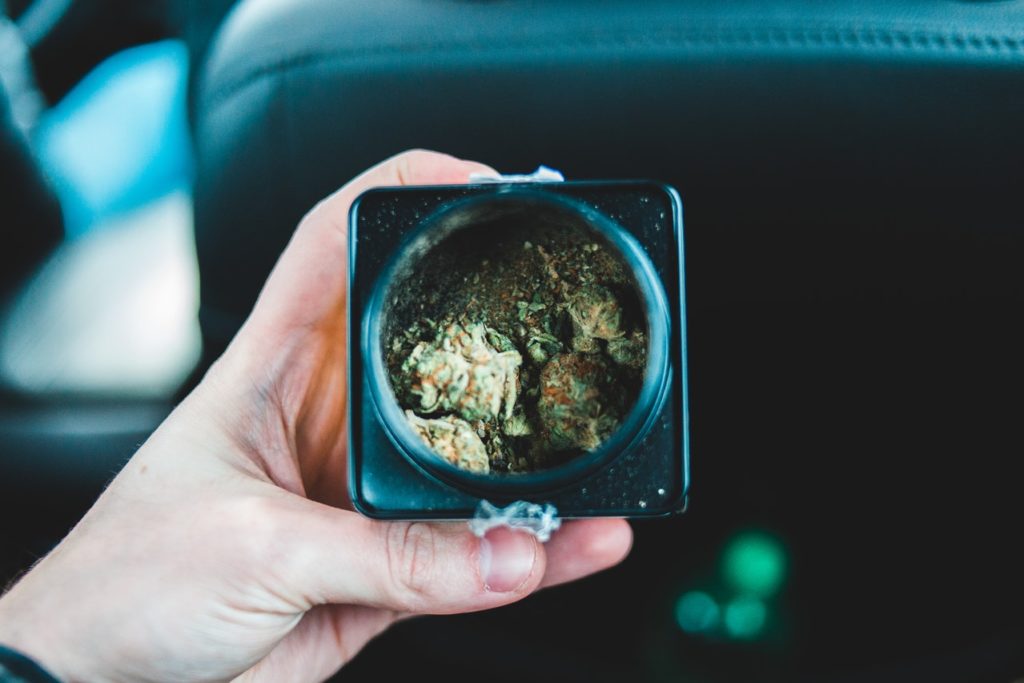 A study has found that driving under the influence of cannabis is less common in states where cannabis is legal. The driver study was conducted by the Center for Health, Analytics, Media and Policy, RTI International, and the Office of Research Protection in Research Triangle Park, North Carolina. It was published online on April 23 and will be published in Preventive Medicine Reports in June 2022.

For more studies like this along with the latest in legalization, lifestyle, and product news, download our free cannabis news app.

Study Participants Freely Admit to Driving Under the Influence

The study analyzed the consumer behavior of 1,249 people. More than a third of participants said they had been driving under the influence within three hours of using them in the past 30 days, and another third shared their cannabis use within 20 days or more over a 30-day period.

“Current cannabis users in states where cannabis is used for recreational and medical purposes were significantly less likely to report driving under the influence within three hours of using in the past 30 days, compared to current users living in States without legal cannabis,” the researchers write. The only exception was frequent cannabis users who lived in states where cannabis is permitted for medical purposes only. Their risk of DUIC [driving under the influence of cannabis] did not differ significantly from that of frequent users living in states without legal cannabis.”

Deterrence From Driving Under the Influence Needed

Researchers have suggested a solution to combat driving under the influence of cannabis, which should be specifically targeted at states without legal cannabis programs. “Our results suggest that prevention of driving under the influence is more necessary in states without cannabis legalization. Since regulation of cannabis products in non-legal environments is not possible, mass media campaigns can be a good option for providing education on DUIC.”

Overall, the researchers concluded that education campaigns could help keep people from driving under the influence after using cannabis. “While all states should educate their citizens about the potential dangers of cannabis use and driving, this analysis suggests that states without legal cannabis are particularly in need of DUIC prevention efforts,” they wrote. “States should consider mass media campaigns to educate all cannabis users, including frequent users, about the dangers of drinking and driving. Medical states may consider targeting frequent users by disseminating drink-driving information through medical dispensaries.”

The study also shared that it found three other studies supporting the same view. Two were shared in 2020, and one was published in 2021, with different levels of approach regarding the analysis of the effect of the legalization of recreational and/or medical cannabis.

States like Massachusetts are gearing up to strengthen enforcement of driving under the influence laws. Governor Charlie Baker announced legislation in November 2021 that “will provide law enforcement officers with more rigorous drug detection training and strengthen the legal process by allowing courts to recognize that the active ingredient marijuana can and does weaken motorists.” However, Baker’s legislation does not address how to approach the measurement of impairment or how to properly determine whether someone has recently used cannabis and is impaired, or whether they used it days or weeks before an incident and is no longer impaired.

Need for More Accurate Detection of Someone Driving Under the Influence

A recent study published in Canada expresses the need for a better way to accurately detect impairment and whether someone is driving under the influence. “We would like to have a single measure that would let us know whether or not that person is impaired,” said lead author Sarah Windle. “But unfortunately, in the case of cannabis, it’s just not that simple.”