The conclusions of a recent analysis of wastewater reveal increasing drug use among Europeans, despite heavy lockdowns. The report analyzed the wastewater of around 45 million people in 75 European cities in 25 countries and found that, apart from a noticeable drop in MDMA usage, most other drugs had risen in usage, including cannabis, which saw an increase in over half the surveyed cities. 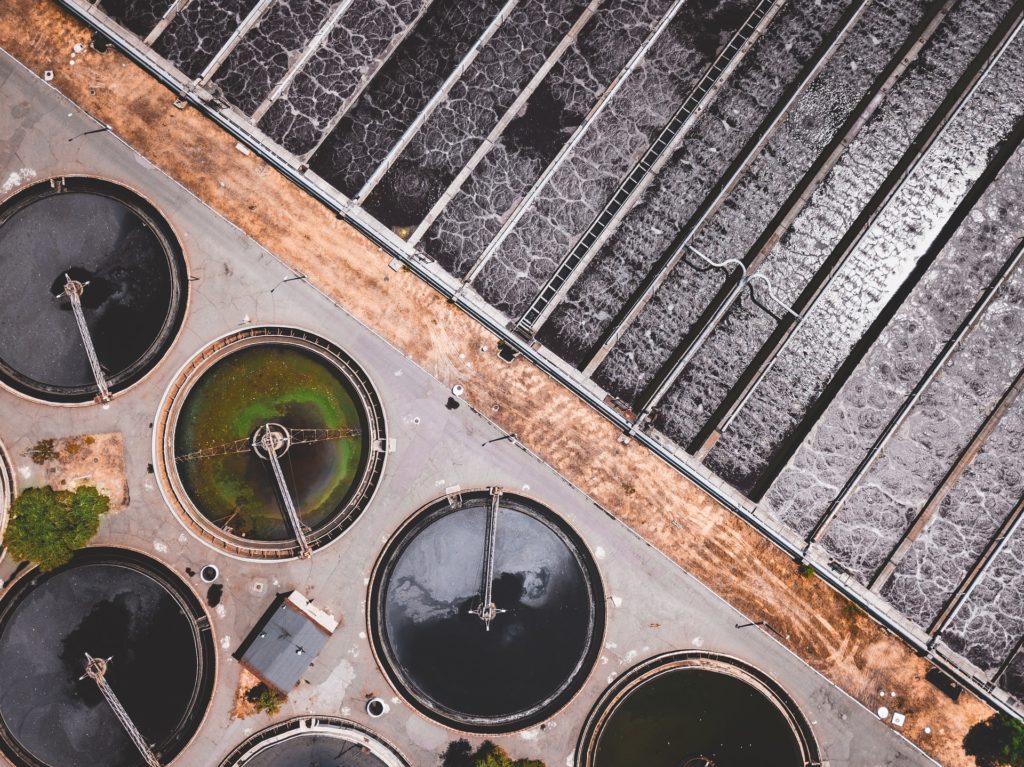 The conclusions of a recent analysis of wastewater reveal an increase in drug use among Europeans, while the Commission wants to ban two substances whose consumption is on the rise.

The report was published by SCORE and the European Monitoring Center for Drugs and Drug Addiction (EMCDDA), which analyzed the wastewater of around 45 million people in 75 European cities in 25 countries.

The Drug Use Analysis Results Are In

The drug use analysis results showed that MDMA (ecstasy) was the only drug for which use decreased in the majority of the cities studied, while the use of cocaine, amphetamines, methamphetamine, and cannabis increased in 2021. This was despite the containment measures that prevailed throughout the year due to the Covid-19 pandemic.

“Today’s results provide us with a valuable snapshot of drug use in 75 cities, offering valuable insights into emerging trends. The results show both an increase and a spread for most of the substances studied, which reflects a drug problem that is both pervasive and complex,” said Alexis Goosdeel, director of the EMCDDA, in a press release.

The report finds that the decline in MDMA use is most likely due to lockdown-drive drug use trends and nightclub closures. The highest concentrations of MDMA residues were found in cities in Belgium, Germany, the Netherlands, Sweden, and Norway.

On the other hand, cannabis consumption seems to have been the least affected by containment measures on the continent. Nearly half of the cities that tested for cannabis metabolites (THC-COOH)—13 out of 31—reported an increase in cannabis loads.

Cannabis use is highest in Croatia, the Czech Republic, Spain, the Netherlands, Slovenia, and Portugal.

This is only the third time the EU executive has proposed a ban based on EU rules on psychoactive drug use.

Both substances are synthetic cathinones that behave as central nervous system stimulants. They are related to the parent molecule cathinone, a natural stimulant and the main psychoactive substance of the khat plant ( Catha edulis ).

According to the European Medicines Agency (EMA), in addition to “general stimulation”, these drugs can improve mood, give a feeling of euphoria, increase energy, sociability, and libido. On the other hand, consumers are at risk of suffering from insomnia, anxiety, and psychosis.

The EMA has been monitoring 3-MMC as a new psychoactive drug since 2012, when customs in Gothenburg, Sweden seized 51.1 grams of the product in powder form. 3-CMC, meanwhile, has been under surveillance since 2014, after police in Norrköping, Sweden, found 0.72 grams of the powder.

According to the Commission, the two drugs constitute “a danger of death because of their toxicity” . 3-MMC has been linked to 27 deaths in five EU Member States, and 3-CMC to 10 deaths in two Member States.

The proposal will take the form of a delegated act, which will enter into force within two months unless the European Parliament or the Council objects. Afterward, Member States will have six months to transpose the ban into their national legislation.

First published in Euractiv, a third-party contributor translated and adapted the article from the original. In case of discrepancy, the original will prevail.