After obtaining its license on March 31st, Portugal’s cannabis company EMMAC Life Sciences will start marketing its medical cannabis in Germany. This is considered as a big step forward for the company, as currently Germany is Europe’s largest market for medical cannabis. Nevertheless, there are still questions about the operations of Terra Verde, one of the cannabis companies owned by EMMAC. 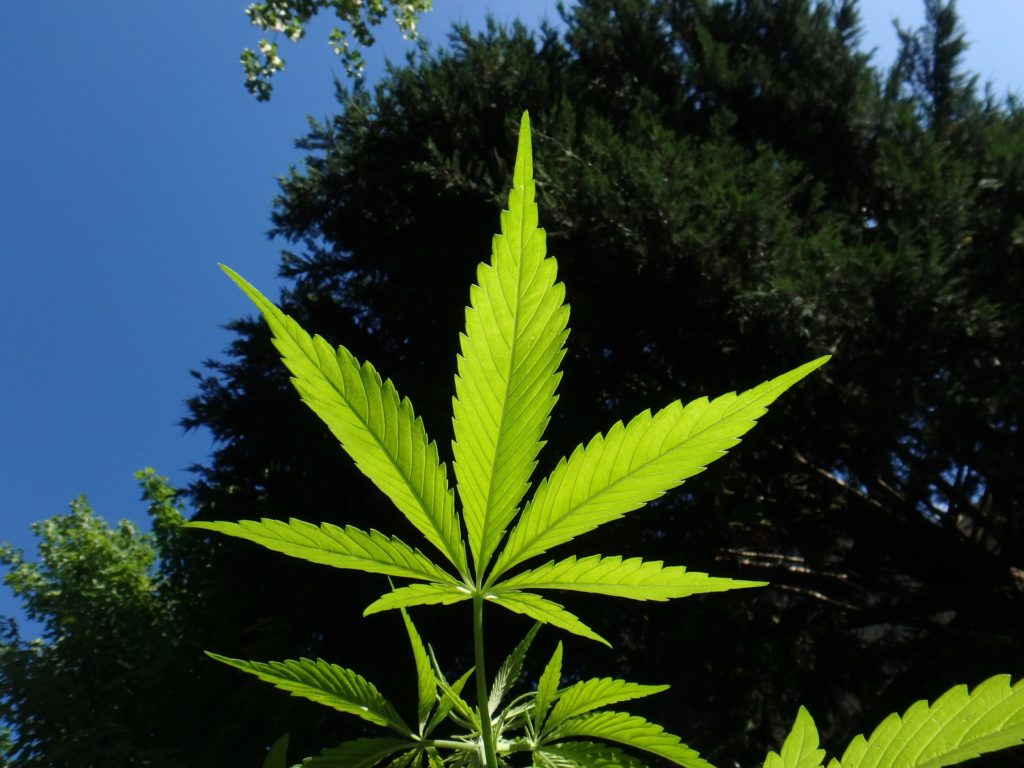 EMMAC Life Sciences, owner of Terra Verde, the first company authorized to grow cannabis in Portugal, has obtained a license to market cannabis for medicinal purposes in Germany. The approval for the license was announced on March 31st in a company statement. That is approximately one and a half months after exporting 400 kilos of medical cannabis to Israel.

Terra Verde was the first company producing cannabis for medicinal purposes to set up in Portugal and is now actively exporting cannabis to the German and Israeli markets. The information is confirmed in two EMMAC Life Sciences releases, published in February and April 2020, in which Portugal is identified as the source of raw material.

If you want to know more about how this license will affect both German and Israeli cannabis markets and to find out the latest cannabis news, download the Hemp.im mobile application.

Portugal is a highly coveted country at the international level for the production of cannabis for medicinal purposes. However, the production appears to be fully exported to other countries, with Tilray exporting $3.2 million (€3 million) in medical cannabis to Germany and 7.5 tons of dried cannabis flower to Israel, in addition to EMMAC’s export via Terra Verde.

In February 2020, EMMAC, a British company, announced the export of 400 kilograms of cannabis flowers to Israel, through its production of Terra Verde Lda, in Portugal. EMMAC claims to have been the first independent European exporter of medical cannabis to Israel.

More recently, the company announced the export of 600 kilograms of medical cannabis from its operations in Portugal. About 45 days after the first announcement, on April 2nd EMMAC announced the entry into the German market.

Questions raise due to the mysterious nature of Terra Verde operations

In July 2019, EMMAC Life Sciences acquired Terra Verde Lda., the first to receive a license to produce medical cannabis in Portugal, in 2014. The activity of EMMAC in Portugal is, therefore, carried out through its subsidiary, Terra Verde Lda, founded on May, 23rd, 2014 by David Yarkoni, an Israeli businessman living in Portugal together with a British pharmacist, GW Pharmaceuticals. Yarkoni is the manager of the plant production and marketing company, Montiplanta and was the majority shareholder from the beginning with a 90% stake. GW Pharmaceuticals entered Terra Verde with a minority stake of 10% of the share capital at the time.

However, Terra Verde has always been shrouded in some mystery. It has no website, it is practically impossible to get in touch with the company’s managers and the office phone has never been answered.

Three months and two days after the company was set up, authorization for the “cultivation and export of Cannabis sativa” was published in Diário da República, a business allegedly facilitated by former PSD MP Ângelo Correia, who currently holds 40% of the company’s capital. At the time of the authorization, Infarmed’s board of directors was made up of Eurico Castro Alves (Chairman), Helder Mota Filipe (Vice-Chairman) and Paula Dias de Almeida (Member).

In March 2019, Terra Verde was restructured, with the departure of GW Pharmaceuticals. It was at that time that Ângelo Correia, former Minister of Internal Affairs and politician linked to the Social Democratic Party (PSD), joined the company with a 40% stake. David Yarkoni, founding partner, took the remaining 60%.

In July 2019, Terra Verde was sold to EMMAC Life Sciences. In a statement to EXAME, Ângelo Correia explained that the deal was made “not forgetting the basic idea of always creating as much capital gains as possible to Portugal, in order to value the country from an industrial point of view”.

First published in Canna Reporter, a third-party contributor translated and adapted the article from the original. In case of discrepancy, the original will prevail.