Switzerland is soon to launch a cannabis distribution trial that it has dubbed Weed Care. The initial trial will take place in the city of Basel, however other cities have expressed interest and could soon launch trials of their own. Consumers in trial cities will have access to six different products (four floral, two hash), all of which will be priced to be competitive with the black market. 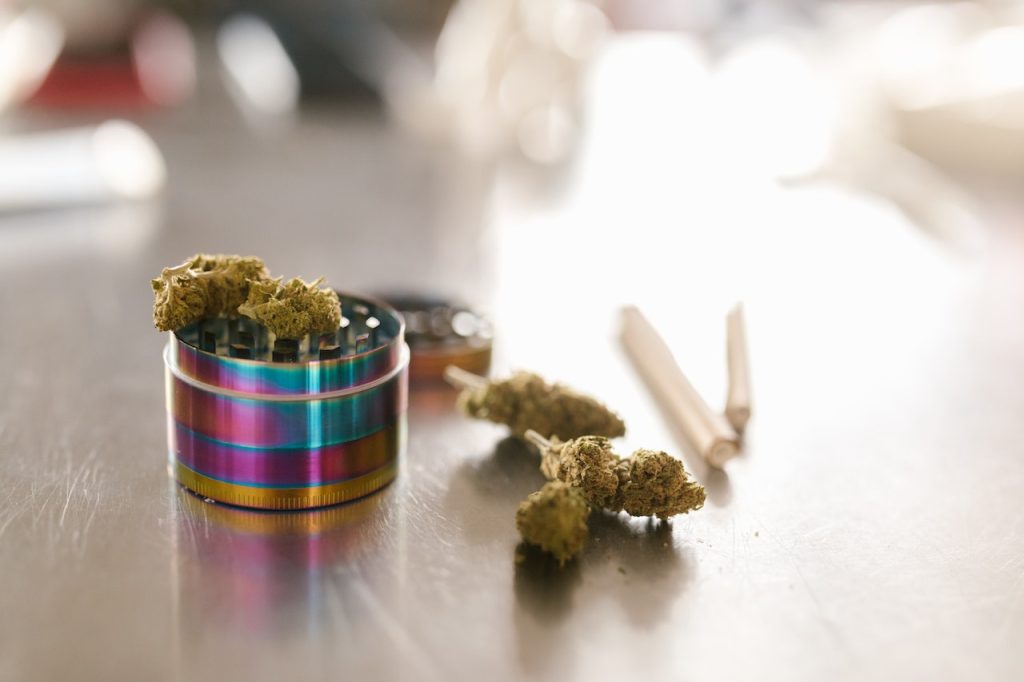 Switzerland is just weeks away from launching Europe’s “first recreational cannabis THC pilot project,” the first of a dozen expected to occur in the country over the next few months.

Dubbed “Weed Care,” the pilot is set to launch in Switzerland’s third most populous city, Basel, on September 15 and will run until March 2025.

It is the latest step in a long line of parliamentary decisions toward cannabis liberalization in the country after it made significant regulatory changes to ease its restrictive access to medical cannabis last month.

Lino Cereghetti, CCO of Pure Production AG, the cannabis supplier for the pilot, told BusinessCann, “If CBD opened the door to cannabis, these pilots would open the door to THC.”

To follow the progress of this trial, head to the app store and download our free cannabis news app.

The City of Basel’s Department of Health, Basel University Psychiatric Clinics, the University of Basel, and Pure Production will work with other stakeholders, such as the Swiss compliance and supply chain management platform Cannavigia, to conduct the pilot.

Approximately 370 participants, who must be over 18, reside in Basel-Stadt, and use cannabis, will participate in the two-and-a-half year study.

Throughout the study, these participants will be regularly interviewed to determine the level of their cannabis use and its effects on their physical and mental health, “among other things.”

According to Cereghetti, “One of the main goals of this study is to determine whether, in a regulated market where they have choices, people are choosing products that minimize risk. Because if they go to the black market, all they get is high THC, no CBD.”

Consumers will have access to four different floral products and two different hashes with varying degrees of THC content, but all below 20%.

All products will be supplied by Pure Production, and all will be available at “black market prices” between 8 and 12 Swiss francs per gram.

Luc Richner, CEO of Cannavigia, added: “In the upcoming pilot project in Basel, prices are based on the THC content of the cannabis and may vary during testing.

“The studies behind these trials are designed to understand the effects of controlled access to cannabis on consumer health and behavior and may also examine the impact on the local black market. However, the specific research questions will be decided by the researchers involved.”

Cannavigia will also provide the distribution system for the pilot, which will see growers “use its software to track their cultivation and distribution,” allowing the Federal Office of Public Health (FOPH) to “know how much cannabis is being produced,” and dispensaries to “authenticate participants to ensure that only those approved for the trial can purchase cannabis.”

“Because of the drug law and UN accountability, maximum compliance and transparency are required. In addition, the pilot projects provide a scientific basis for possible future legalization,” Richner said.

“We have developed an extension to our Cannavigia software that provides the information needed for both aspects. Transparency throughout the supply chain builds confidence in future cannabis legalization and provides a realistic picture of what potential legalization might look like in the future.”

More Studies in Switzerland to Come

Key regulatory changes to the Federal Narcotics Law on May 15, 2021, made these pilot studies possible.

While the FOPH approved the pilot on April 19 this year, applications for such studies were reportedly submitted by the universities of Bern and Basel as early as 2017, which would have “set the political process in motion.”

Although reportedly open to the idea, the government was forced to reject these proposals because there was no legal framework for such pilots.

Last May’s amendment established that legal framework, allowing controlled sales of cannabis for recreational and research purposes for ten years and providing a “broad framework of possibilities” designed to provide a solid factual basis for the best regulatory path forward.

According to Cereghetti, Basel, Bern, and Zurich, announced plans to implement pilot projects when regulations changed last year, but Basel was the quickest.

Now that the Basel study has received the green light, other cities have submitted several study requests.

“They are still being processed and will be granted in one, two, or three months, depending on when they are submitted and how complete they are.”

“Currently, about ten projects in Switzerland have openly communicated that they have started submitting or still plan to submit, and we are involved in many of them. In addition, we are planning to set up our own pilot project in 2023.”

A New Attempt to Legalize Cannabis in Switzerland

Not only are many more studies expected to be launched in the coming months, but a new attempt at national recreational legalization is also reportedly underway.

After a failed referendum on legalizing the cultivation, purchase, and consumption of cannabis for personal use in 2008, which saw 63 percent of citizens vote against it, Pure and other parties worked on a second public vote.

However, in light of the rapid progress on the medical cannabis law and pilot projects, the group “no longer saw a reason for a public vote” and decided to pursue a parliamentary route.

In October 2021, the State Council’s Committee on Social Security and Health voted in favor of a motion to allow full legalization and marketing of cannabis for adult use.

Now, a nine-person subcommittee has until October 2023 to draft legislation that would “regulate recreational cannabis nationwide,” and a legislative panel has been created to “train them over the next 18 months.”

“This means that the people who will draft the legislation will have a good understanding of cannabis and mistakes from places like Canada that we can learn from.”

“What has happened in public perception over the last five years in Switzerland has been incredible. We could have full regulation of the cannabis market in Switzerland by 2025. And yet, these pilot projects are going to run in parallel.”