Canopy Growth and Cronos Group entered the Nasdaq list of cannabis companies in 2018. Both companies originate from Canada, where medical marijuana is now legal. The government in Canada has agreed that marijuana packaging has to contain large advertising and warnings about possible harmful effects on health. Producers will also be unable to target their products at young people. 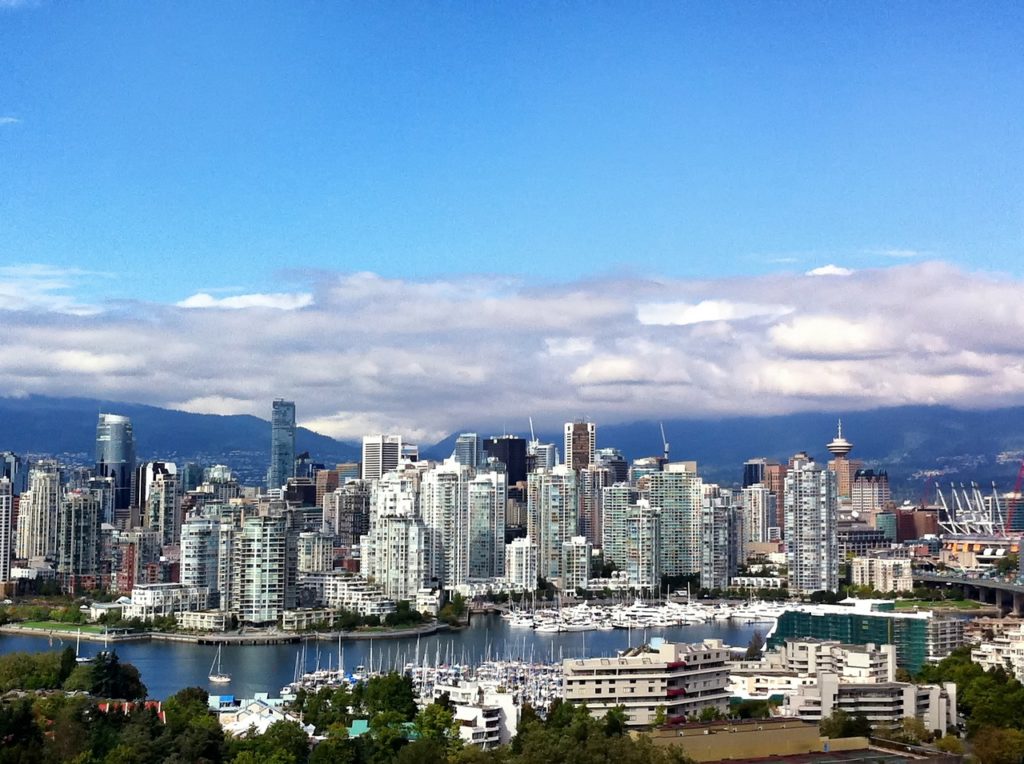 Canopy Growth and Cronos Group, both originating from Canada (where medical marijuana is now legal), entered the Nasdaq list of cannabis stocks.

Canada’s legislation had outperformed expectations. That success reached the point where companies operating in Canada now export products to Europe. The medical applications of cannabis are growing. Research is underway and this is another huge growth area.

Some reject that the marijuana situation reflects the bitcoin trend in which asset prices rose to over $19,000. However, they plummeted and are currently trading at around $3,940. Cannabis is a physical product with certain benefits as opposed to cryptocurrency.

It anticipates that large US tobacco companies and beverage manufacturers will take control of this segment. Once again, the legal ban will go away worldwide.

In November last year, the first month of legal cannabis sales, Canadians spent $54 million on cannabis. Canadians spend as much on marijuana as they spend on wine. The data on retail sales will vary as new stores keep opening and the market continues to evolve.

The statistics office’s data may underestimate the real value of sales. This is because in Ontario, the most populous province, it restricts itself to online orders until the first batch of 25 stores opens in April. Canopy Growth Corp. and Aurora Cannabis Inc. estimate the market size at CAD 5.5-10.0 billion annually. Canada is the first G7 country to legalize cannabis.

People over the age of 18 are able to use cannabis by law, although some provinces raised that age to 19. The provinces will be responsible for controlling cannabis sales and will have the power to set various other restrictions on cannabis use. For example, where to smoke.

The government agreed that marijuana packaging has to contain large advertising and warnings about possible harmful effects on health. Producers will also be unable to target their products at young people. Such as advertising through sponsorship, cultural products, engage celebrities or use animals.

It is illegal to have more than 30 grams of cannabis, more than four plants per household and to buy from unlicensed sellers. The penalties are severe, with up to 14 years in prison for selling marijuana to a minor. Some argue that the provisions are too strict and disproportionate to those that punish the sale of alcohol to minors.

First published in pb, a third-party contributor translated and adapted the article from the original. In case of discrepancy, the original will prevail.