Germany has just made a major breakthrough to become the first EU nation to properly consider the legalization of recreational cannabis for adult use. The breakthrough could mark the end of a decades-long battle fought by cannabis activists in the country who have consistently demonstrated that cannabis prohibition does more harm than good. The first laws will be presented this Fall. 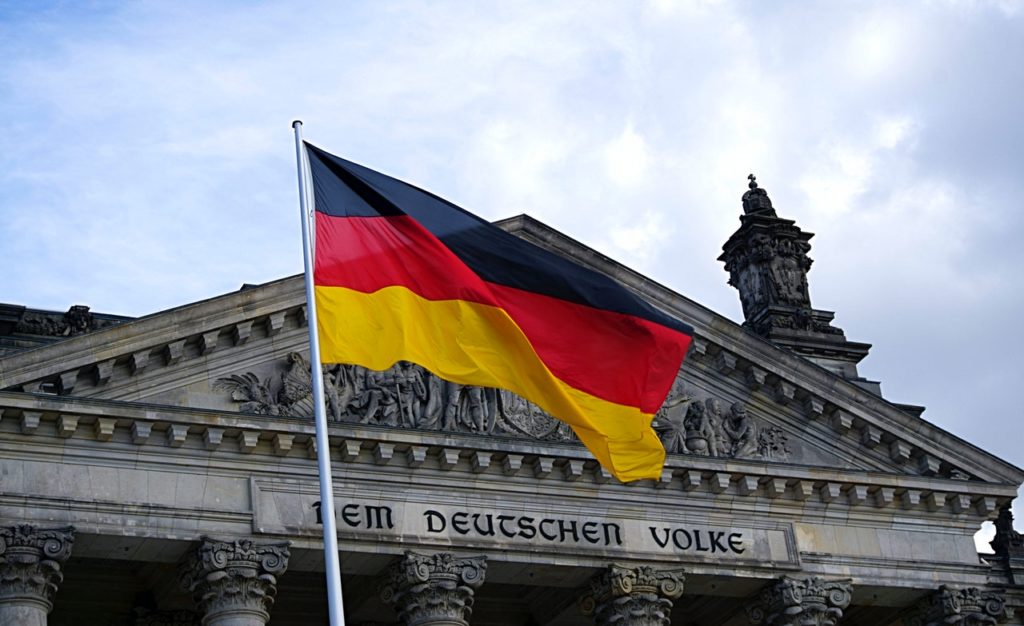 The Minister of Health of the government in Germany, Karl Lauterbach, has just announced the very first timetable for the creation of a new federal law that will legalize Cannabis for adult use. In other words Germany is legalizing recreational, as of this fall.

To follow along with the rollout of Germany’s new cannabis legislation, along with other breaking news, download our free cannabis news app.

Cannabis Activists in Germany Are Overjoyed

Tears of joy flowed last night among the most ardent pro-cannabis activists in Germany. For some of them, it’s a continuous struggle of 40 years, which ends with a victory, the return of social peace, and the end of the war on drugs.

This is the new project that awaits the federal government from the start of the second quarter of this year. In other words, the first text of the ‘legalization’ law will be presented to the elected representatives meeting in Germany this fall, ie within about 4 months.

This is essentially what the Minister of Health for Germany said yesterday when detailing the roadmap of his administration for the second half of 2022.

What should be remembered from the latest statements by Karl Lauterbach is a concept: the damage caused in Germany by prohibition is greater than that caused by Cannabis.

In other words: the prohibition of Cannabis in Germany is more dangerous than the substance itself. Exit all repressives. Direction the recognition of an adult and responsible use.

The controlled legalization of Cannabis in Germany is now a committed concept. With it, a profound paradigm shift, which is now emerging in Europe. A concept close to daily reality for Canadian consumers, self-cultivation, and freedom of association would be on the program.

More than 80 years after wanting to conquer it, Germany finally frees Europe from the authoritarian yoke of a deadly prohibition. Above all, make no mistake about it, when you hear the word ‘drug’ in the political context of our societies, 90% of it is pretty green, at the very least.

What Germany is about to do is enough to bring tears to our eyes and goosebumps. It’s called a democratic revolution. And if the legalization of Cannabis was also on the program of the Union of the French left… just an idea?

First published by Le Cannabiste, a third-party contributor translated and adapted the article from the original. In case of discrepancy, the original will prevail.