Cannabis exports in Portugal experienced a record-breaking year in 2021, with the amount total produced and exported by the country increasing by 566% year-on-year according to reports in the official Jornal de Notícias. And everything indicates that this record will be largely beaten this year, with over ten tonnes worth of cannabis already having been exported in January and February alone. 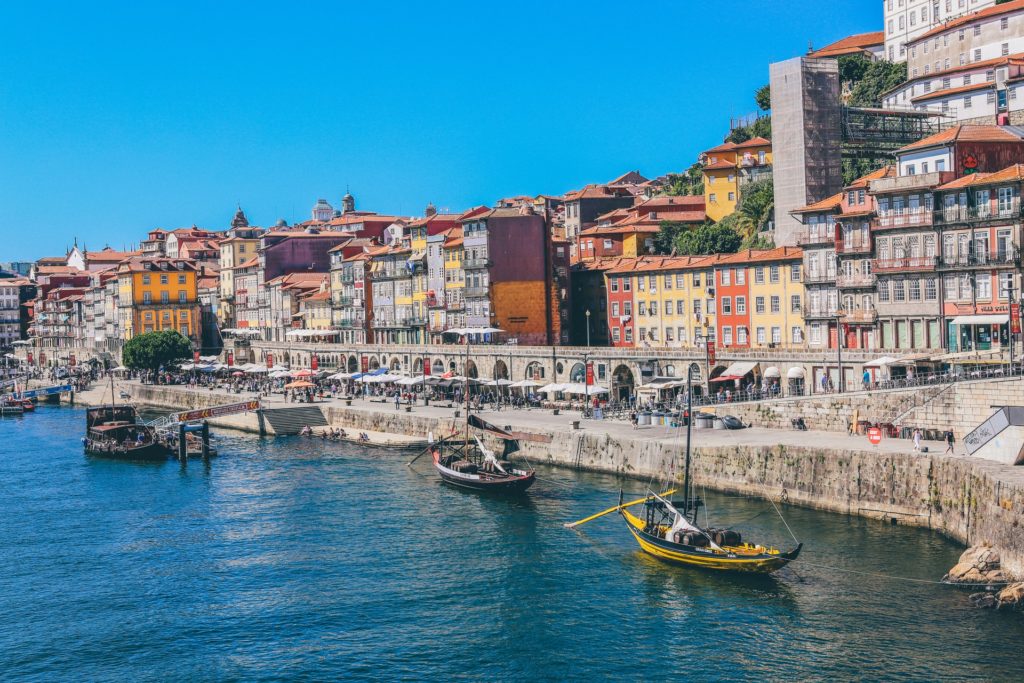 Portugal has experienced an exponential increase in cannabis exports. Based on data from Infarmed, the Portuguese National Authority for Medicines and Health Products, the Jornal de Notícias announced in the headline of March 22  that “the export of cannabis has increased sixfold in one year.“

In detail, Portuguese cannabis exports last year totaled 30 tonnes of flowers grown on its soil, then dried until a humidity level of less than or equal to 10%. This is compared to only 4.5 tonnes exported in 2020, representing an increase in cannabis exports of 566%.

And everything indicates that this record in cannabis exports will again be exceeded this year given that “10 tonnes of cannabis have already been sold abroad in January and February”.

Amongst the biggest potential markets for Portuguese cannabis exports, we see countries like Australia, France, the United Kingdom, and the United States representing big growing markets. But Israel and Canada continue to be the destinations for the largest sales volumes.

Plantations Are “Better Supervised than Prisons”

Praised for its sunny climate, but also for strict regulations which guarantee the quality of its cannabis exports, Portugal now has huge cannabis plantations that are said to be “better supervised than prisons,” according to the Jornal de Notícias. Almost all extend over thousands of hectares in the south of the country, in the agricultural region of Alentejo or in the Algarve.

Ahead of its European neighbors, Portugal, where cannabis exports and cultivation for therapeutic purposes have been authorized since 2019, has a total of 18 companies, national or more often international, aimed at this “green gold” market.”

Many others await the approval of the Portuguese authorities to enter the cannabis exports trade.

Also of note is that state-of-the-art laboratories, where more and more scientists are engaged, are adjacent to the plantations:

Companies rely on research to select the most profitable varieties in pharmaceutical terms and those that best adapt to the Alentejo microclimate.”

A gram worth of cannabis exports “can reach three euros”, concludes the Portuguese media, but “the final amount of the transactions is never specified”.

First published by Courrier International, a third-party contributor translated and adapted the article from the original. In case of discrepancy, the original will prevail.