Hermaphroditic cannabis plants are the terror of many growers. But while the presence of a few male flowers is sufficient to ruin a harvest, genuine hermaphrodites are rare in cannabis plants, the true source of these horrors is more complicated…and important to understand, though dealing properly with them as well as with actual hermaphrodites is important topic for any grower to understand. 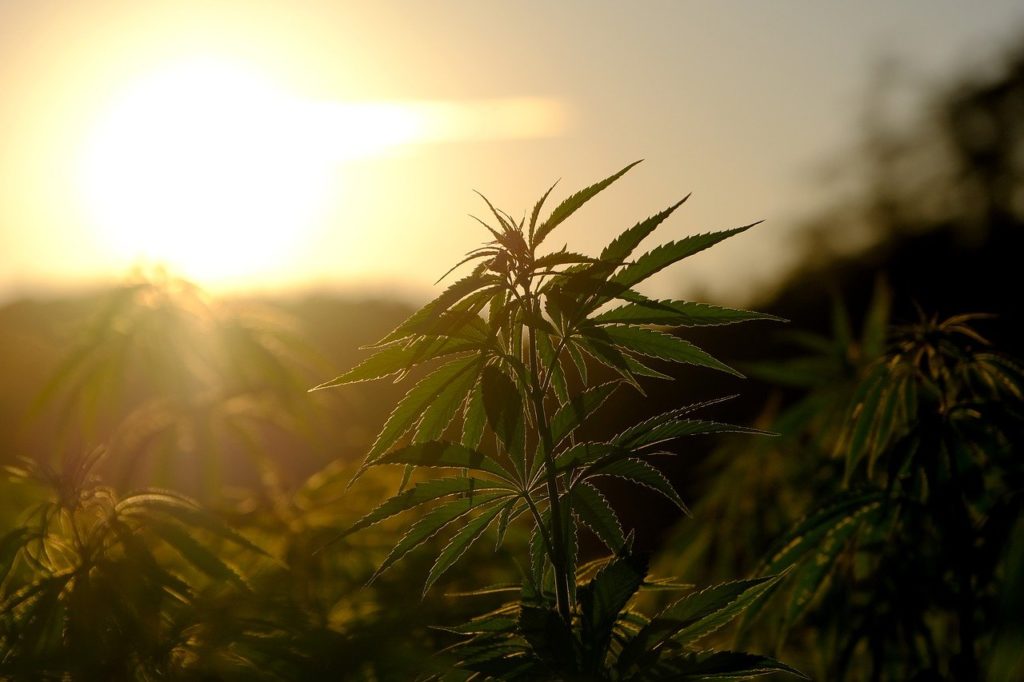 Hermaphrodite cannabis plants are the terror of any grower and what no one wants to find. They are the cause of countless mood swings and continued despair. And it is not for nothing, since a hermaphrodite plant can spoil an entire crop, filling all the buds with seeds that later we will be forced to remove before consumption, or combustion. The taste of what could be wonderful turns into something terrible.

Generally, cannabis is a dioecious species. That means that there are male plants and female plants, as opposed to a higher percentage of monoecious species. In these, the same plant contains both male and female flowers. Much more abundant are hermaphrodite plant species, which are those that contain both sexes in the same flower, such as apple trees, tomatoes, strawberries, roses, etc.

In reality the cases of hermaphrodite cannabis plants are highly exceptional. Besides, we usually use this expression more as a derogatory definition, since we are really dealing with cases of monoecious plants, with well differentiated female and male flowers which are always separate. But there are always exceptions.

In order to read more about varieties of cannabis plants, or to stay up to speed with the latest discoveries from growers and hemp news from around the world, download our companion Hemp.IM app.

Hermaphrodite cannabis is born, not made

But on the other hand, any female plant in adverse environmental conditions can express male flowers. Or what is more commonly known as stress. Interruption of the night-time photoperiod, excessive temperatures, periods of drought or damage such as wounds and breaks… And so many others stress factors can make a female plant produce male flowers or the famous little ‘bananas in the buds’.

It would not really be a hermaphrodite plant, but a natural response of cannabis as a species. By improving the growing conditions, it shouldn’t happen again. True hermaphrodites, sooner or later and no matter how good the conditions, will end up showing both sexes. Although there is no doubt that stress factors make this happen sooner.

Far from it. Going back to the previous point, in the feminization of seeds, pure females are used, which through a strong stress (generally silver thiosulfate is used) are forced to produce male flowers. Later, the pollen from these flowers is used to pollinate the flowers of a female plant. In the offspring, it will always be the male (XY) who provides the sex.

But at the end of the day it is still a female plant (XX), so all the seeds will be female. That means that this stressed plant will still be dioecious. You could subsequently replant that plant by providing it with a photoperiod of growth. And then modify the photoperiod again so that it flowers to observe that it does not produce male flowers and behaves like a pure female.

What to do with a hermaphrodite cannabis plant

When we find a plant with male flowers in our crop, the first thing to do is to try to find out if it could be a problem of the plant or the care we are giving to that plant and to all plants in general. First of all it would be convenient to remove it, if we are still in vegetative or early flowering we can carefully remove the male flowers that it may have and give it a second chance after checking that we have all the crop in order.

We will check that the night photoperiod is not interrupted, for example with light leaks from the outside or a malfunction of the timer. Also if there is a shortage of irrigation or over-fertilisation, if temperatures are very high or there are sudden changes between day and night. Even flash photography should be avoided.

In the following days, we will keep a close eye on this plant as well as on all the others. And if the plant continues to produce male flowers, we may be looking at a hermaphrodite cannabis plant. In this case, it’s best to remove it permanently from cultivation and throw it away in a plastic bag.

And if the male flowers appear in bloom?

If the male flowers or bananas are already in bloom, it is best to remove the plant from cultivation as soon as possible. If those flowers open up, that plant will be filled with seeds and the nearby ones are inevitable. We will always do this very carefully, even covering it in the same crop with a plastic bag. If a flower is about to open, it should not be moved too much. And the bag, well closed, needs to be thrown away in a container.

If the bananas appear in advanced flowering, we may be able to harvest without any problems. Even if pollination takes place, it takes about 3-4 weeks for the seeds to form. We may have already harvested the plant in that time and even if it has seeds, they are not ripe and will not affect the taste as much. This is something that the grower himself should appreciate. And as long as you do not share the crop with other plants.

If it is your only plant do not be discouraged and endure it until the end, even if the buds are full of seeds, you can use them for an exquisite and powerful extraction of resin. This is preferable to the Sisyphean task of  removing seeds from the buds like a monkey removing lice.

Hermaphrodite cannabis, wrongly called hermaphrodite because we have already made it clear that 99% of it is damaged or disturbed plants, are of no interest whatsoever. Also, because it is an identifiable trait, seed banks eliminate it as soon as they come across any specimen or even any seed consignment that may have this fault.

Thai and some African Sativa varieties, for example, often have a tendency to hermaphroditism which is very difficult to eliminate even with the best breeding methods. Banks working with them often advise that a hermaphrodites may be found. In addition, the growing conditions must always be the best to prevent it from expressing this trait.

Generally, you can buy any type of variety on the market with great confidence that you will not get hermaphrodite cannabis plants. And if you do get a male flower, always think about whether you’re doing everything right before you blame the plant or the seed bank. Needless to say, it’s not unusual for a seed bank to produce the occaisional hermaphroditic cannabis plants.

First published in LaMarihuana.com a third-party contributor translated and adapted the article from the original. In case of discrepancy, the original will prevail.