Legal cannabis activist Weldon Angelos has trouble finding work due to a prior cannabis conviction. During a Senate hearing, Angelos said, “The lack of expungement prevents meaningful participation in society.” Edward Jackson, chief of the Annapolis, Maryland, police department, agrees, saying he spent too long arresting people for cannabis instead of helping the community fight against violence. 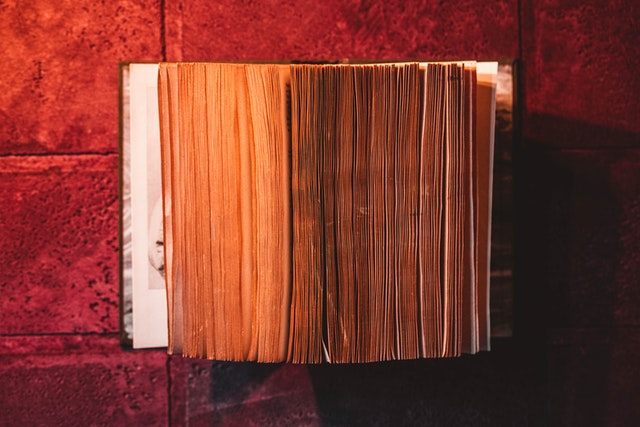 Cannabis activist Weldon Angelos said he still couldn’t work for legal cannabis business and had trouble finding an apartment because of his federal cannabis conviction.

Angelos told U.S. senators during a Capitol Hill hearing on Tuesday that the cannabis convictions amounted to a modern “scarlet letter,” even though he eventually won a presidential pardon.

“The lack of expungement prevents meaningful participation in society,” Angelos said during a Senate hearing, “Federal Decriminalization of Cannabis: Steps Needed to Address Past Harms.” The hearing was organized by the Criminal Justice and Counter-Terrorism Sub-Committee, which is part of the Judiciary Committee.

Angelos and other speakers at the legal cannabis hearing expressed both support and opposition to the Cannabis Administration and Opportunity Act, which was introduced last week. And, while the measure is not expected to pass the Senate, it also includes language to erase the record of cannabis convictions in a bid to reverse the negative effect of decades of cannabis prohibition.

Angelos shared one of the most personal stories from the hearing, which featured members of law enforcement, as well as supporters and opponents of legal cannabis. Along with the CAOA, Congress also considered the SAFE Banking measure along with other cannabis bills.

Angelos’s case saw him sentenced to 55 years in prison for selling $300 worth of cannabis due to aggravating gun upgrades that were triggered in his case. He was released in 2016 after 13 years in prison and pardoned by President Trump in 2020.

Angelos said he barely entered the White House to visit President Joe Biden to talk about legal cannabis because of his cannabis conviction, even though he had been there before.

Sen. Richard Durbin, (D., Ill.), chairman of the committee, said Angelos is more than a witness, but a legal cannabis “legend” for his work promoting the First Step Act, which helped free the federal prisoners.

Angelos, a former associate of Snoop Dog, has since started an organization called The Weldon Project to promote social change and provide financial assistance to thousands of people in prison for cannabis offenses which are now completely legal.

Edward Jackson, chief of the Annapolis, Maryland, police department, said he spent too long arresting people for cannabis when the real reason he became an officer was to help the community and to fight against violence.

“Prohibition fuels violence; cannabis does not,” Jackson said. Currently, cannabis convictions often cause people to continue working in the drug trade because they cannot find legal employment due to their criminal records.

Dr. Malick Burnett, medical director of the Maryland Department of Health’s Center for Harm Reduction Services, said cannabis use among teens has remained stable despite state legalization.
The legal cannabis trade has provided a boon to most white-run businesses, while people of color continue to be arrested at a higher rate for what is now considered legal cannabis activity, he said.

Expressing his opposition to the CAOA, Steven H. Cook, a former assistant deputy attorney and former president of the National Association of Assistant U.S. Attorneys, said those caught federally smuggling drugs should be held accountable, regardless of their race or sex. In addition, legal cannabis in California strengthens drug cartels because they are able to more easily set up illegal grow operations in the state instead of smuggling cannabis across the border, he said.

Alex Berenson, author of “Tell Your Children: The Truth About Cannabis, Mental Illness and Violence,” said early cannabis use can increase a child’s risk of developing schizophrenia or another mental illness. “Cannabis products have become much more potent today, and the industry continues to resist dialogue around data showing the harmful health effects of cannabis use and THC,” he said.

Sen. Cory Booker (D., NJ) said the federal cannabis ban has failed and caused damage to communities of color. While medical cannabis is legal in 38 states and the District of Columbia, the federal government currently “remains out of step with the majority of our citizens,” Booker said.

Sen. Tom Cotton (R., Ark.) said CAOA is not about medical research or medicine but the legalization and commercialization of legal cannabis. It would make cannabis “much more readily available” and also erase the records of drug dealers and gang members as a “huge giveaway to the cartels,” he said.

First published by Crumpe, a third-party contributor translated and adapted the article from the original. In case of discrepancy, the original will prevail.