Malaysia has recently announced plans to emulate Thailand’s medical cannabis legalization, according to an announcement by the Country’s Health Minister. Currently, cannabis in any form and from any source is strictly illegal in Malaysia, with the country imposing some of the harhest penalties in the world; the possession of 200 grams or more comes with a mandatory death sentence. 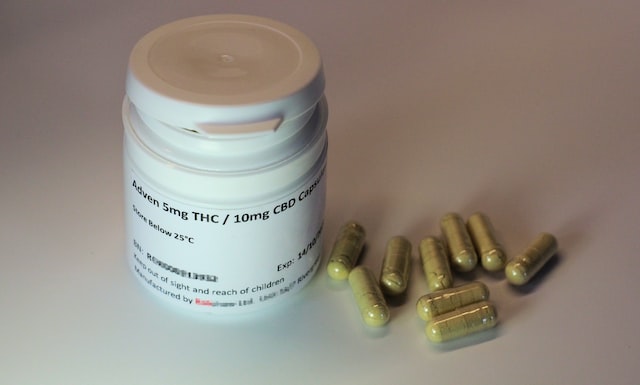 “We are developing our own framework for the use of cannabis for medical purposes and want to learn from Thailand,” an official with Malaysia’s health ministry told Reuters on Wednesday, on condition of anonymity.

To keep up with the evolution of cannabis in Malaysia, Thailand, and around the world, download our free cannabis news app.

The remarks come after Thailand’s health minister said he would meet his Malaysian counterpart at an APEC health ministers’ meeting next week, where Thailand will present its work to legalize cannabis for medical purposes.

With an ancient tradition of using cannabis to relieve pain and fatigue – a tradition interrupted in 1934 when it was outlawed – Thailand legalized the plant for medical purposes in 2018, and has become a June the first Asian country to decriminalize the cultivation of cannabis and its use in food and drink.

The Status of Cannabidiol Products in Malaysia

The cultivation and recreational use of cannabis is illegal in Malaysia, as recently experienced by Thai tourists, and possessing more than 200 grams carries a mandatory death sentence.

However, Health Minister Khairy Jamaluddin clarified that importation and use of medical cannabis on a doctor’s prescription is permitted if declared to the Drug Control Authority and authorized by it.

In April, the minister said the government welcomed clinical studies into the medical use of cannabidiol, a cannabis compound that does not have a psychotropic effect.

Last month, state news agency Bernama said the Health Ministry intended to start registering some cannabidiol products next year after studying their safety, although cultural approval is still a long way off.

A Business Worth Tens of Billions of Baht

Thailand’s Minister of Health, Anutin Charnvirakul, the main promoter of the legalization of medical cannabis within the government, estimates that this windfall could weigh more than 100 billion baht (2.8€ billion) a year within five years.

“The topics of discussion will be how to jointly advance this type of policy to create benefits, both economically and medically,” Anutin Charnvirakul told a news conference in Bangkok.

“We want everyone to recognize the properties of this plant,” he said Wednesday. “The more people have an interest in this area, the more development and research there will be.”

Thailand, which in June removed cannabis from the list of category five narcotics even before having put in place a new adapted legal framework, has since seen an explosion in the sale and consumption of recreational cannabis on the streets and in new, entirely dedicated shops.

And while tourism is picking up after two years of almost zero attendance, the authorities have forcefully recalled in recent days that smoking cannabis in public spaces remains punishable by a fine or even a prison sentence.

The Minister of Health stressed, however, that the option of ultimately allowing recreational cannabis use in Malaysia remained on the table.