Until now, the impacts of maternal cannabis use on offspring were unknown. For this reason, researchers at the Icahn School of Medicine at Mount Sinai and the City University of New York (CUNY) conducted the first long-term study on the subject. Observations were made when children were six years of age and revealed a number of potential impacts on the cardiac and immune systems. 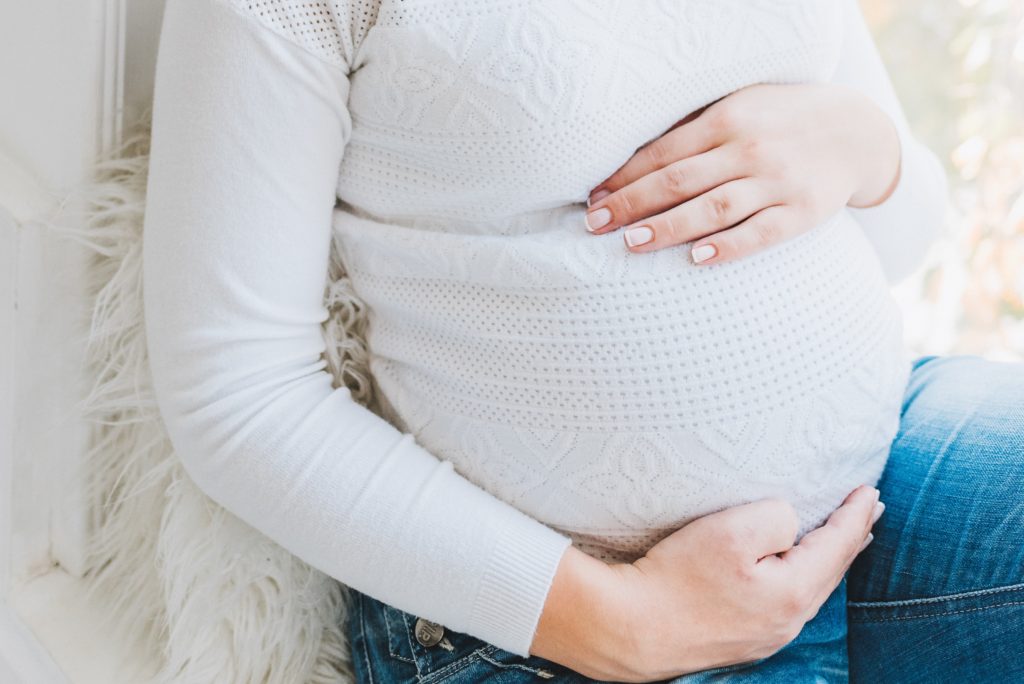 According to New York researchers, women who engage in maternal cannabis use to relieve stress and anxiety may inadvertently predispose their babies to both conditions.

This is just one of many new studies targeted at discovering the properties and effects of cannabis in humans. We cover many more in our free-to-download cannabis news app.

Researchers at the Icahn School of Medicine at Mount Sinai and the City University of New York (CUNY) assumed that “the impact of maternal cannabis use on fetal and infant development is unclear.

So they examined placental gene expression and the behavior and physiology of young children in a long-term study of 322 mother-child pairs, all from an ongoing study of stress during pregnancy.

At about age six, hair samples from the children were collected to measure hormone levels, electrocardiogram recordings were used to assess their heart function under stressful conditions, and parental surveys were conducted to determine their behavior and emotional functioning.

The Effects of Maternal Cannabis Use

Compared to children of non-cannabis users, children of mothers who used cannabis during pregnancy had higher anxiety, aggression, hyperactivity, and levels of the stress hormone cortisol.

In addition, exposure was associated with a reduction in the high-frequency component of the variation in the time interval between heartbeats, and for a subset of participants, RNA sequencing of placental tissue collected at birth “revealed that maternal cannabis use was associated with lower expression of immune-activating genes,” which help provide protection against pathogens.

Results Are Not Definitive: More Work Is Needed

“Future studies are needed to examine the effects of cannabis on immune function during pregnancy as a potential regulatory mechanism for neurobehavioral development,” the authors write in the maternal cannabis use study’s abstract. Yoko Nomura, first author of the paper and a professor of psychology at CUNY, said in the university’s release that cannabinoids have been shown to play a role in stress modulation.

That said, “our study shows that in utero exposure to cannabis has the opposite effect on children, causing them to exhibit increased levels of anxiety, aggression, and hyperactivity compared to other children who were not exposed to cannabis during pregnancy,” Nomura reports.

Because cannabis is more potent than it was a few decades ago, “our results indicate that its use during pregnancy may have a long-term impact on children,” notes Yasmin Hurd, Ph.D., lead author of the paper on maternal cannabis use, and director of the Mount Sinai Institute of Addictions.

“The maternal cannabis use study results underscore the need for unbiased education and awareness of the public and certain vulnerable populations of pregnant women regarding the potential impact of cannabis use,” Hurd adds.