New findings made by Israeli doctors showed a remarkable improvement in the symptoms of asthma patients, after they received a cannabis-based treatment. A study conducted by the Medical Association of Israel concluded that cannabis consumption could improve lung function in asthma patients, up to 8 times better that inhalers. This could help improve the life of many patients. 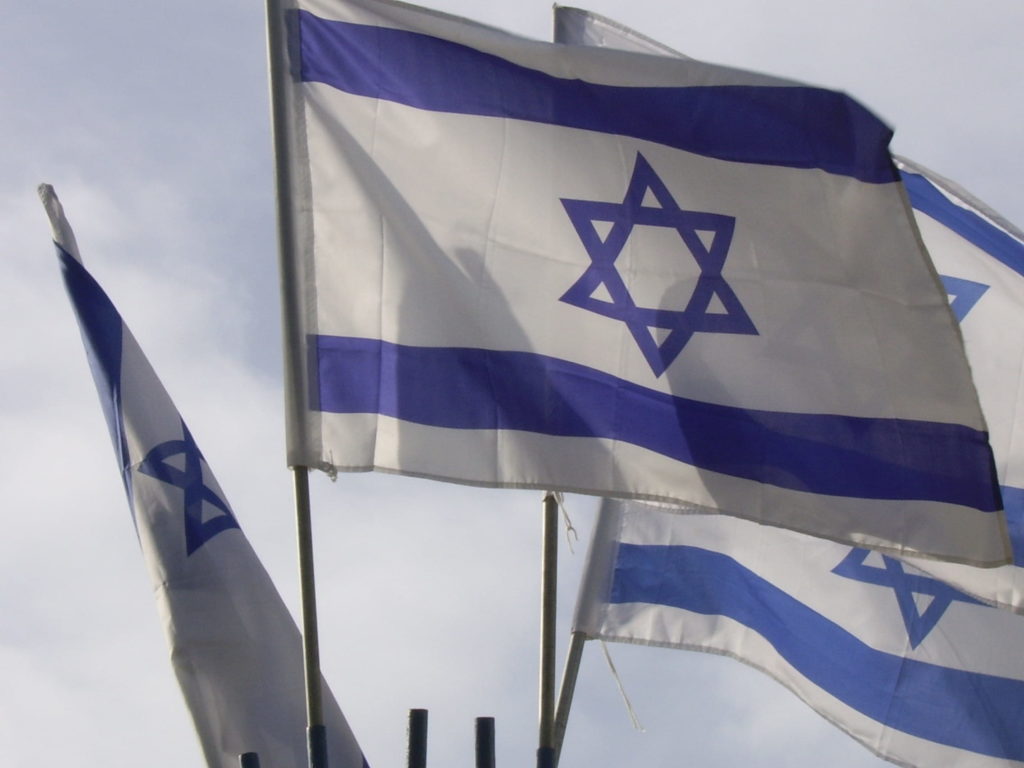 Asthma does not appear in the list of diseases that qualify for a medical cannabis license in Israel. Although, since 1996, some lucky asthma patients have received a license from the Ministry of Health to use medical cannabis.

Like other autoimmune diseases, many asthma patients say smoking cannabis does help them significantly and relieves seizures. However, probably because there is not enough research, and possibly because of smoking activity, the Israeli Ministry of Health has been reluctant to add the disease to the list.

If you want to know more about cannabis, how this revolutionary plant could be a viable treatment for asthma patients and to find out the latest cannabis news, download the Hemp.im mobile application.

Cannabis as a lifesaver for asthma patients

People suffering from asthma can now hope that a cannabis-based treatment will be possible. Specialists at the Institute of Pulmonary Medicine at the Sha’arei Zedek Medical Center in Jerusalem analyzed the results of three severe asthma patients whose condition improved significantly following cannabis treatment.

The doctors decided to look into the matter in depth. In a new scientific article, published this month in the Medical Association’s monthly journal, they reviewed existing research on cannabis and asthma and described the improvement in their three patients.

The article opens with a description of 3 severe asthma patients who have experienced significant improvement in the disease following the treatment with medical cannabis. All patients have previously been treated with a long-term inhaler used daily to prevent seizures, as well as an emergency inhaler used to stop a seizure that has already started.

The first patient, a 30-year-old man who has suffered from severe asthma since he was a child, was treated with high doses of inhaled corticosteroids, beta-receptor agonists, and Montelocast. In spite of his treatment for many of his recurrent asthma attacks, he continued, and in one of the most severe cases, he had to be connected to the ventilator.

When the patient first tried to use cannabis for recreational purposes, he noticed a significant improvement in his respiratory symptoms. He applied to the Institute of Pulmonary Medicine at Shaare Zedek Medical Center in Jerusalem for a medical cannabis license for his asthma.

An FEV1 routine lung capacity test that examines the amount of air exhaled in the first second of strenuous exhalation has confirmed that the patient is suffering from severe pulmonary obstruction. Inhalation of salbutamol, an asthma drug that is supposed to open the airways and increase lung capacity, resulted in a minimal 2% improvement in lung capacity, as measured by the FEV1 test.

Next, the patient consumed evaporated low doses of 0.1 g of cannabis, then repeated the FEV1 test again. This time, a 16% increase in lung capacity was measured – an improvement 8 times greater than that caused by the salbutamol drug. He started to receive medical cannabis evaporation, and in the three years since then he had no asthma attacks, and had no need for an emergency inhaler.

A 36-year-old woman diagnosed with asthma in her 20s suffered from recurrent seizures and was treated on a daily basis with inhaled pluticone and inhaled salmon.

The severity of her illness required an increase in the dose of daily medication. However, already in the medium dose the drug caused her severe side effect of candidiasis (oral cavity wounds). Consequently, she applied for medical cannabis, which was approved.

For about two years, the patient is treated with medical cannabis and consumes it by evaporation 3-4 times a week. Since the start of the cannabis-based treatment, she reported that she had no further seizures and she did not feel the need to use an emergency inhaler. However, she still uses the preventative asthma medication as she has stopped breathing at night.

A 34-year-old asthmatic man has had to use an emergency inhaler at least 3 times a week, despite regularly using long-term corticosteroid and beta agonists to prevent seizures.

He had a severe car accident causing multiple fractures and chronic pain, and received medical cannabis for his pains. When he started using the cannabis treatment for pain, he also experienced a marked improvement in his respiratory symptoms. Since then, he no longer needs an emergency inhaler.

Cannabis could serve as a revolutionary treatment in the near future

The three cases above, all of which showed significant improvement in asthma following cannabis treatment, greatly impressed the doctors at the Institute of Pulmonary Medicine at the Gates of Justice in Jerusalem. Consequently, they decided to dive into the scientific literature to see if there were any studies on the relationship between cannabis and asthma.

Like most parts of the body, cannabinoid receptors also exist in the respiratory system. CB1 receptors are scattered in the nerves of the smooth muscle of the lung, and their role is likely to regulate the muscle tone of the lungs. CB2 receptors are found in the immune cells of the system – the macrophages and lymphocytes, and are responsible for the regulation of inflammation.

When cannabis is consumed, it activates these receptors and causes two main effects:

The bronchodilation effect of cannabis is, at least presumably, caused by THC binding to CB1 receptors in the smooth muscle of the lung and its activation, causing muscle relaxation and airway expansion.

Reduction of inflammation:  Studies have found that cannabinoids have an anti-inflammatory effect that restricts the immune system’s overreaction in other autoimmune diseases such as multiple sclerosis and Crohn’s disease.

Specifically, asthma does not yet have long-term clinical studies in humans, but studies in mice have shown that cannabinoids THC and CBN are effective in reducing allergic asthma symptoms, in which the immune system has an allergic reaction to air allergens. They do this by regulating Th2 cytokines and reducing the allergic response of phlegm production due to the presence of allergens.

However, when cannabis is smoked, it causes exactly the opposite effects of all these beneficial effects – shrinking the airways, and exacerbating allergic diseases. Cannabis smoke, like tobacco smoke contains combustion products that harm health long-term and can aggravate diseases like asthma.

Cannabis evaporation includes far fewer hazardous combustion products, so in theory it should be less harmful. However there are no studies yet that have tested this in depth, so it is not possible to determine whether long-term cannabis evaporation is harmful to health.

Cannabis and its indirect effects on asthma

In addition to the direct effects, cannabis can also have indirect effects on asthma. For example, studies on the anti-anxiety effect of cannabis components (like CBD) are mentioned, as anxiety is a known trigger for asthma attacks. On the other hand, high doses of cannabis, especially those rich in THC and low in CBD, may also cause anxiety – so this benefit may be reversed.

Another indirect benefit mentioned is the benefit of CBD for tobacco smoking detox, a particularly harmful addiction for asthma patients. The effectiveness of CBD as an aid to smoking cessation has been demonstrated in several studies. One of them even showed a 40% reduction in cigarette consumption of smokers when consumed in conjunction with evaporation of CBD. However, it is still unknown whether this effect in reducing smoking is maintained over time.

In summary, doctors wrote that “While there is compelling evidence of the positive effects of cannabis on short-term lung function, its smoking has long-term adverse effects. Cannabis evaporation is probably less dangerous, and more research is needed to determine how safe it is. Will there ever be a cannabinoid-based inhaler for the relief or treatment of asthma patients? Over time, we can hopefully better understand the mechanisms of cannabinoid’s effect, and maybe even develop new drugs.”