The debate continues in the Moroccan government over when, and how, to legalize cannabis. The current bill on the table for this week is one that would open up the domain of medical cannabis, and significant possibilities for the thousands of farmers currently tied to less than legal crops, yet the bill faces opposition, notably from conservative traditionalists even among the parties in power. 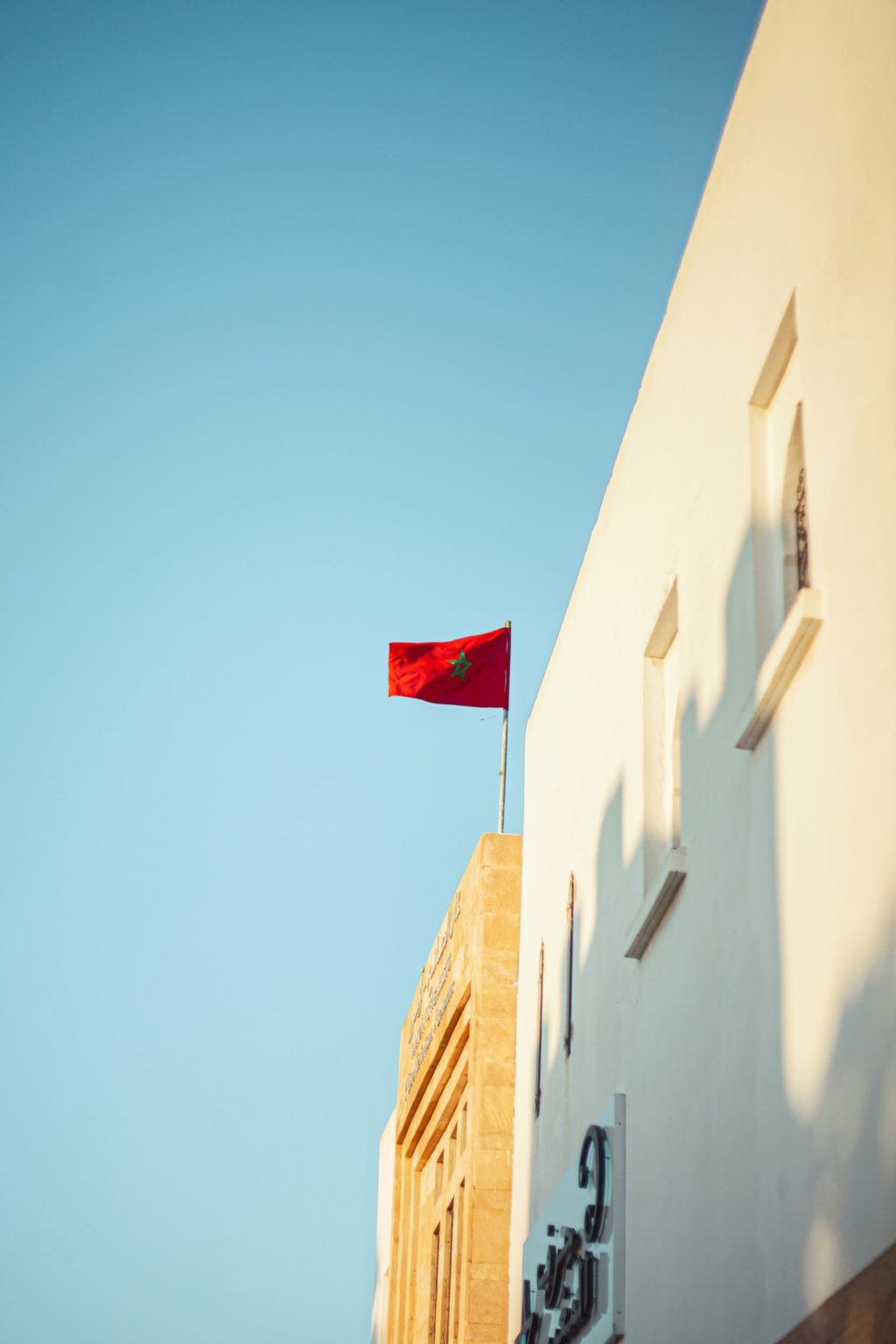 The Government of Morocco will continue the examination of the draft law to legalize the use of cannabis for medical and therapeutic purposes this week, according to a press release from the office of the Head of Government.

While the government has a number of procedures, bills and topics to debate in its session, we are most interested in the most publicized, the legislation on medical cannabis legalization.

A bold cannabis bill on the brink of passing

A week ago in Morocco the validation of the medical cannabis legalization bill was postponed to this Thursday. We do not know if the Moroccan government will take the step or not in this third attempt, either way, the procedure in is likely to be lengthy. Even if accepted its adoption will be long because after ratification by the government, the bill is sent to both houses of Parliament for approval, before being published in the Official Gazette for its entry into force.

In short, there is time to look ahead, and while waiting for this bill to pass or fail, it is worth looking into the wave of intense controversy. The backlash by some has been so intense so that the Party of Justice and Parliament (PJD) has almost imploded from internal strife. The conservative PJD, to defend itself, is therefore now putting pressure on the government that it presides to freeze or at least outline a postponement of the law. They are calling for an impact study, opening up a public debate and an expansion of the institutional councils on the issue.

What the traditionalists are overlooking in cannabis legalization debate

Seen from a different perspective than that of the conservatives trying to stop the bill to preserve traditional values, there are many points in favor of the effort. The effort to legalize cannabis plantations in Morocco will improve the income of farmers, protect them from international drug trafficking networks and attract foreign investment to take advantage of the income from the international market for this plant.

First and foremost, the therapeutic, cosmetic and industrial cannabis channels, and therefore a legal use of hemp, would convert illicit and environmentally destructive crops into sustainable legal activities that generate value and employment. According to the bill, Rabat could then aspire to attract more foreign investment, companies specializing in the legal use of Cannabis for medical and industrial purposes.

How do the people of Morocco feel about the bill to legalize medical cannabis?

On social networks, at least in Morocco, the issue of cannabis legalization is raging and has triggered a passionate debate. The tendency would lean towards supporting this initiative calling for the legalization of the cultivation of cannabis in the same way as other crops. However, they are hostile reactions warning against the increase in drug growing areas and the worsening of the drug trafficking phenomenon throughout the country. This is also defensible.

However, it must be recognized that there are many opportunities to encourage the cultivation and decriminalization of cannabis for non-recreational purposes. In view of a growing world market with average annual growth forecasts are of the order of 30% internationally and 60% in Europe, Canada, the Netherlands, Uruguay, Australia, California and Israel, states that are well ahead in the field for having decriminalized and legalized it a long time ago provide potent examples.

Legalization could put Morocco among the foremost cannabis producers, and benefit the entire country

Thee are substantial assets available to Morocco in terms of ecosystem, favorable soil and climate, proximity to the booming European market, ancestral knowledge of its farmers. Legalization of the cultivation of cannabis should naturally unite the populations involved in the illicit cultivation of cannabis by helping them gradually extirpate themselves from the grip of trafficking and integrating into the Moroccan economic fabric. Legal exploitation would limit damage to the environment (deforestation, depletion of soil and water resources, pollution of water tables, etc.) and therefore to public health.
Moreover, by granting it a legal framework, one would gain for the well-being of the local populations, who will then develop completely legal cannabis cultivation activities.

For this reconversion to succeed, the bill needs to open all the opportunities of development of cannabis cultivation to the traditional peasantry. It is a question of making this program a uniting project benefiting from the adhesion of all, knowing that the contribution of industrial and pharmaceutical companies is desired as well in terms of industrial development. Finally it would need to provide the Kingdom of Morocco with a rigorous system of traceability and control, in order to prevent any detour of cannabis and its derivatives to the illegal market. These objectives are more important concerns for the law and worth debating and doing it right that whether it makes traditionalists angry.

First published in HESSPRESS, a third-party contributor translated and adapted the article from the original. In case of discrepancy, the original will prevail.