The arrival of full legalization of therapeutic cannabis in Marocco took another big step this week with the Legal Cannabis Regulatory Agency holding its first meeting in Rabat on Thursday. The meeting represents the last step before implementing a law legalizing cannabis production in the northeast of the country and, more generally, the therapeutic use of the plant by the population of Marocco. 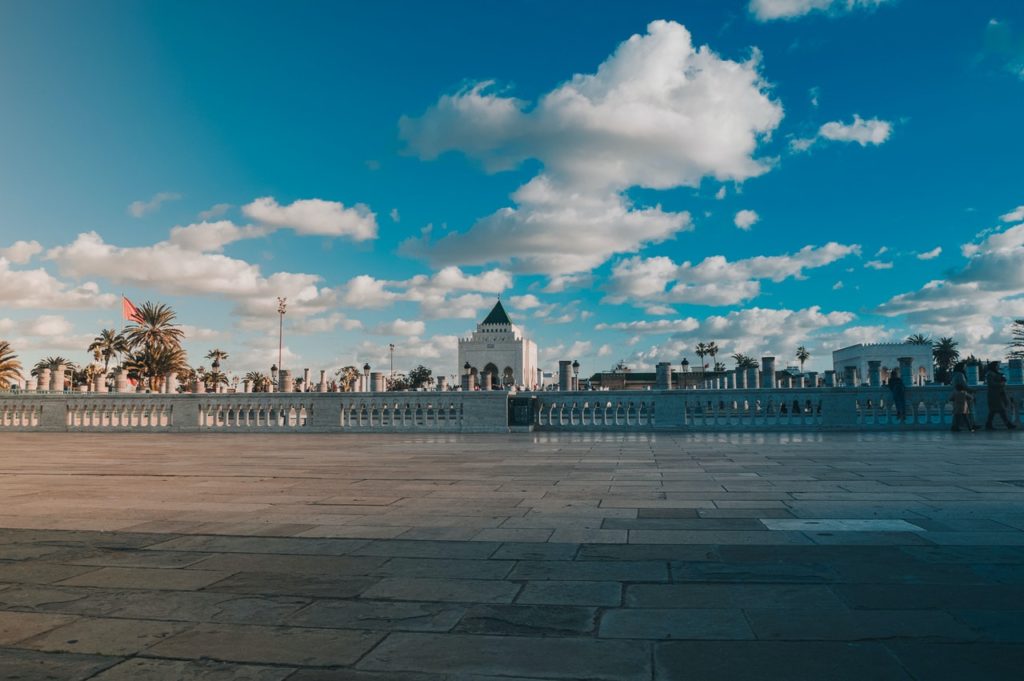 The Moroccan Legal Cannabis Regulatory Agency held its first meeting in Rabat on Thursday, the last step before implementing a law legalizing the therapeutic use of this plant grown on a large scale in the northeast of the country.

According to the UN, Morocco, the world’s leading producer of cannabis resin, adopted a law in 2021 authorizing “the legal uses of medical, cosmetic and industrial cannabis” under the control of a national cannabis regulatory agency created for this purpose. For its first meeting, under the chairmanship of Minister of the Interior Abdelouafi Laftit, the board of directors of the “National Agency for the Regulation of Cannabis Activities” (ANRAC) approved its organization chart and budget for the year 2022.

To follow the latest developments in this story and others from around the world, download our free cannabis news app.

This public cannabis regulatory agency controls all stages of the production chain, from the import of seeds and the certification of plants to the marketing of cannabis products. Its action plan includes, in particular, the forthcoming launch of licensing procedures for national and international operators in the legal cannabis industry.

The cannabis regulatory agency will also have to set up the first processing and manufacturing cooperatives exclusively made up of local growers. The last six technical decrees necessary for implementing the law were published on Thursday in the official bulletin, a spokesman for the Ministry of the Interior told AFP.

Last March, the government set the areas authorized for the cultivation, production, and exploitation of cannabis, namely the provinces of Al Hoceima, Chefchaouen, and Taounate, located in the Rif, a landlocked and deprived mountainous region. Traditionally cultivated for centuries, authorized under the French protectorate, banned in 1954 but tolerated since, the “kif” supports at least 60,000 families there on 55,000 hectares, according to official figures from 2019.

According to the Ministry of the Interior, other provinces could be added “depending on the interest shown by national and international investors in activities related to the cannabis production chain.” This legal framework aims to enable the State to develop a lucrative crop currently in the hands of traffickers. It does not concern “recreational” cannabis, which is still prohibited.

The aim is to “reconvert illicit crops that destroy the environment into legal activities that are sustainable and generate value and jobs,” according to the 2021 law. According to the official agency MAP, small farmers in the North received “4% of the turnover in the illegal circuit.” This 4% pales against potentially “12% in the legal market.”

According to a note from the Ministry of the Interior, Morocco counts on the “sustained development” of the world medical cannabis market, with average annual growth forecasts of around 60% in Europe, its “target market.” Professionals estimate the legal cannabis market in Europe at one billion dollars (0.8 billion euros).

First published by L’Orient le Jour, a third-party contributor translated and adapted the article from the original. In case of discrepancy, the original will prevail.