Morocco’s National Agency for the Regulation of Cannabis Activities (ANRAC) regulatory body, has been looking at the need for new cannabis varieties to relieve the pressure of cultivation on groundwater. With modern varieties of cannabis currently being very water-hungry, the country’s recent move into legal cannabis production is putting a serious strain on its water supplies. 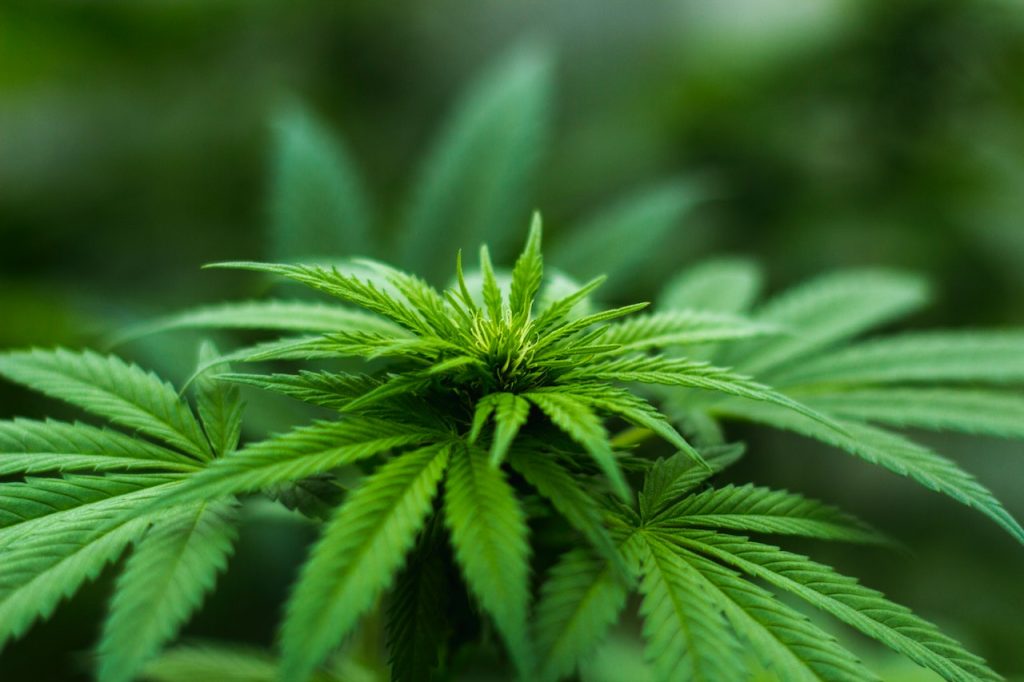 The National Agency for the Regulation of Cannabis Activities (ANRAC), Morocco’s cannabis regulatory body, has been looking at the need for new cannabis varieties to relieve the pressure of cultivation on groundwater.

Modern Cannabis Varieties Are Taking a Toll on Water

While the original Moroccan varieties were adapted to the local climate and terrain, particularly in the Rif, the arrival of modern cannabis varieties is taking its toll on annual water consumption.

The daily Moroccan news outlet Le360.ma, reports that several points relating to the rationalization of water consumption for the cultivation of cannabis were discussed at the last ANRAC board meeting. These points include the establishment of a research program that would allow Morocco to have improved cannabis varieties that are adaptable to national production conditions.

Also involved, the Minister of Higher Education, Scientific Research and Innovation, Abdellatif Miraoui, recalled the importance of scientific research in developing cannabis varieties for medical and industrial purposes. According to him, this involves training specialized engineers and doctors who will work with national university laboratories.

This academic orientation should contribute significantly to achieving the objectives that Morocco has set, such as creating a new variety.

The Minister of Public Facilities and Water, Nizar Baraka, agreed, assuring that efforts will be made in scientific research to produce national cannabis varieties, with the aim of helping to alleviate pressure on the water table. A new cannabis variety should, as reported by Al Ahdath Al Maghribia, have specificities that predispose it to consume less water than other varieties while remaining interesting for medical or industrial use.

Other Details on Cannabis Variety Development

The daily also details the various points studied at this meeting, such as the stages of development of the system relating to the regulation of cannabis. To this end, the agency has taken essential steps in importing seeds suitable for the industrial use of cannabis, according to the Minister of Agriculture, Maritime Fisheries, Rural Development, and Water and Forests, Mohammed Sadiki.

In addition, the organization of producers and industrialists who operate in the legal exploitation of cannabis was also at the heart of this meeting of the ANRAC, reports Al Ahdath Al Maghribia. It is thus indicated that the agency discussed the organization of the producers and manufacturers within a federation interested in regulating, marketing, and valorizing cannabis varieties. It also addressed the accompaniment of producers in training and support.