Despite Epidiolex approval, researchers aren’t sure why prescription CBD can control severe seizures. According to a recent study where 224 patients were tested, the frequency of their seizures was reduced by almost 50% on average, compared to 27% in the placebo group. Doctors and researchers still do not know how CBD works in its entirety. Thiele presented the findings at a meeting in Baltimore. 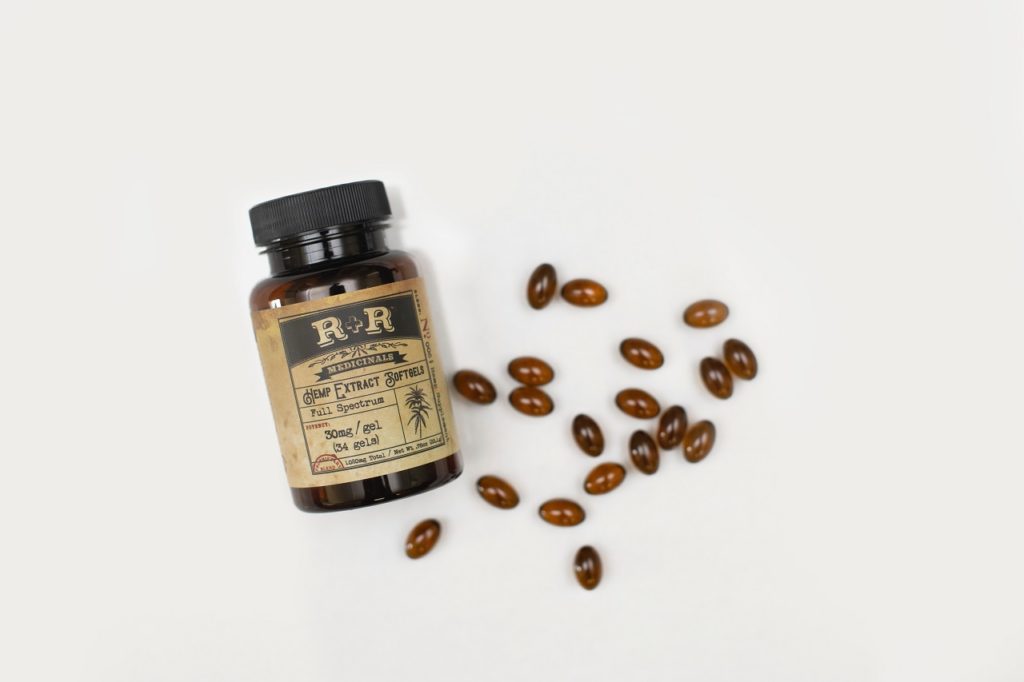 The study included 224 patients with complex tuberous sclerosis (CTS), a genetic condition that affects about one in 6,000 people, according to the U.S. National Institutes of Health.

It causes noncancerous tumors to appear throughout the body, and in 90% of cases, seizures that are resistant to standard drugs.

The Hemp.im application organizes what’s happening in the cannabis world to help you learn more about the stories that matter to you.

Stay informed with the latest hemp news and get the important information in one application.

CBD for seizures tested through Epidolex

The researchers wanted to know if these patients could respond to Epidiolex, a liquid drug that contains purified cannabidiol (CBD).

In 2018, the U.S. Food and Drug Administration (FDA) approved Epidiolex for two other seizure disorders: Dravet syndrome and Lennox-Gastaut syndrome. This made it the first approved drug to contain an ingredient derived from cannabis plants.

How CBD for seizures reduces symptoms

Despite the approval of Epidiolex, researchers aren’t sure why prescription CBD for seizures can help control symptoms and severe attacks.

“All standard anticonvulsants work through similar mechanisms, and CBD apparently resolves them differently,” said Dr. Elizabeth Thiele, who led the study. “CBD works through a novel mechanism, but we don’t know exactly what it is.”

Thiele is also the Director of Pediatric Epilepsy at Massachusetts General Hospital in Boston.

With funding from the manufacturer of the Epidiolex, GW Research Ltd., his team tested the drug on 224 CTS patients at medical centers in six countries. Half of the patients were under 11 and typically had tried four anticonvulsants before they had to stop for several reasons.

“Because they didn’t work, for example, or because of side effects,” Thiele said.

CBD can help to reduce seizures by 50%

Researchers randomly assigned patients to take 25 milligrams (mg) or 50 mg of Epidiolex each day or a placebo. This was in addition to any standard anticonvulsants they were taking. Over 16 weeks, patients using either dose of CBD for seizures were more likely to see improvement.

The frequency of their seizures was reduced by almost 50%, on average, compared to 27% in the placebo group.

Those taking the highest dose of CBD for seizures were also more likely to have at least a 50% reduction in the frequency of their seizures. It occurred in 40% compared with 22% of those receiving the placebo.

Epidolex found to have some benefits

Thiele presented the findings on Dec. 16, at the American Epilepsy Society (AES) annual meeting in Baltimore. Studies presented at meetings are generally considered preliminary until they are published in a peer-reviewed journal.

“Based on 16-week results, Epidiolex has a “modest” benefit over placebo,” said Dr. William Gaillard, president-elect of AES.

First published in Debate, a third-party contributor translated and adapted the article from the original. In case of discrepancy, the original will prevail.