After recognizing the economic and agricultural potential of the cannabis plant, the Portuguese government announced the approval of a decree which legalized the cultivation and industrial exploitation of hemp. The decision was taken due to the rising demand generated by the growing interest in cultivating this plant, and it is a great achievement for everyone involved in this sector. 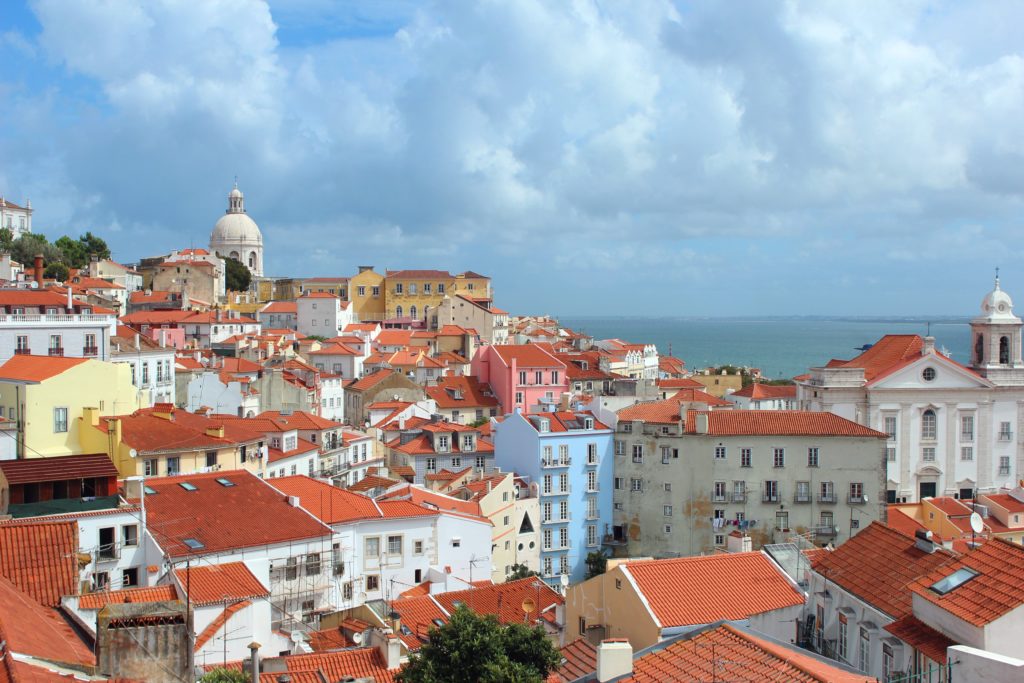 The Portuguese government published on August 4th the Decree No. 02/2020 which will allow the cultivation and industrial exploitation of hemp varieties all across the country. It is expected that this decision will push the cannabis sector forward and greatly benefit Portugal’s economy.

The change in legislation, which will begin to apply right away, recognizes the economic and agricultural potential of this plant, which is a variation of Cannabis, while distinguishing it from possible illicit purposes that may be associated with this plant species. It will be up to the Ministry of Agriculture to authorize and regulate the cultivation of hemp.

The rule, which was signed by Prime Minister, Pedro Gramaxo de Carvalho Siza Vieira, also holder of the Economy and Digital Transition portfolios, had already been approved on July 16th by the country’s Council of Ministers.

If you want to know more about cannabis, how the Portuguese government managed to approve a decree which will allow the legal cultivation of hemp, how this decision will boost Portugal’s economy, and to find out the latest cannabis news, download the Hemp.im mobile application.

The legalization will benefit the Portuguese cannabis industry

The cannabis legislation aims to define and frame the powers attributed to the entities in the cultivation of varieties of hemp in Portugal, for the production of fiber and seeds, and extend the control powers to the Judiciary Police and the Institute for Financing Agriculture and Fisheries to all cultivated fields.

The modification brought about by the approved decree will serve to meet the rising demand generated by the growing interest in cultivating this plant species, whether for medicinal purposes, production of medicines, veterinary products, or cosmetics. Similarly, there is a significant growing interest in the use of hemp as an industrial raw material for the production of fiber, seeds, and other products for agro-industry that would benefit other economic sectors.

The decree, published in the Electronic Gazette, also establishes that the cultivation of hemp must be subject to authorization, regardless of the final destination of production.

That is because, according to the Portuguese government, varieties of Cannabis Sativa for industrial use are not distinguishable from varieties with tetrahydrocannabinol (THC) contents of more than 0.2%, from which increases in tetrahydrocannabinol (THC) contents above those defined by the common organization of the markets for industrial hemp may occur due to natural fluctuations caused by cultivation conditions.

A great achievement for the sector

Decree No. 02/2020 represents a consolidation of other regulations, and a great achievement for those looking to invest in the sector, such as Regulatory Decree No. 61/94 of October 12th, 1994, which established the rules for controlling the legal market in narcotic drugs and psychotropic substances, precursors and other chemicals that can be used in the manufacture of drugs.

Thus, the newest rule, which will take effect from this Wednesday, August 5th, establishes the conditions, authorizations, and inspection related to cultivation, production, manufacturing, employment, trade, distribution, import, export, introduction, expedition, transit, detention in any capacity and the use of plants, substances, and preparations listed in Decree-Law No. 15/93, of January 22nd, which updated the legislation to combat drugs in Portugal.

This decision will open the door for both national and international investors that are aiming to establish their business in the cannabis sector. As a product of this, it is expected that the economy of Portugal will greatly benefit in the coming months, a much-needed boost in midst of the current pandemic which has wreaked economic havoc around the world.