A public-private cannabis project in Argentina is at an advanced stage of development. It already has a resolution from the Ministry of Health. The application to import the seeds is now being processed by the National Seed Institute (INASE), and the National Administration of Medicines, Food and Medical Technology (ANMAT), which will enable the project to work with substances subject to control. 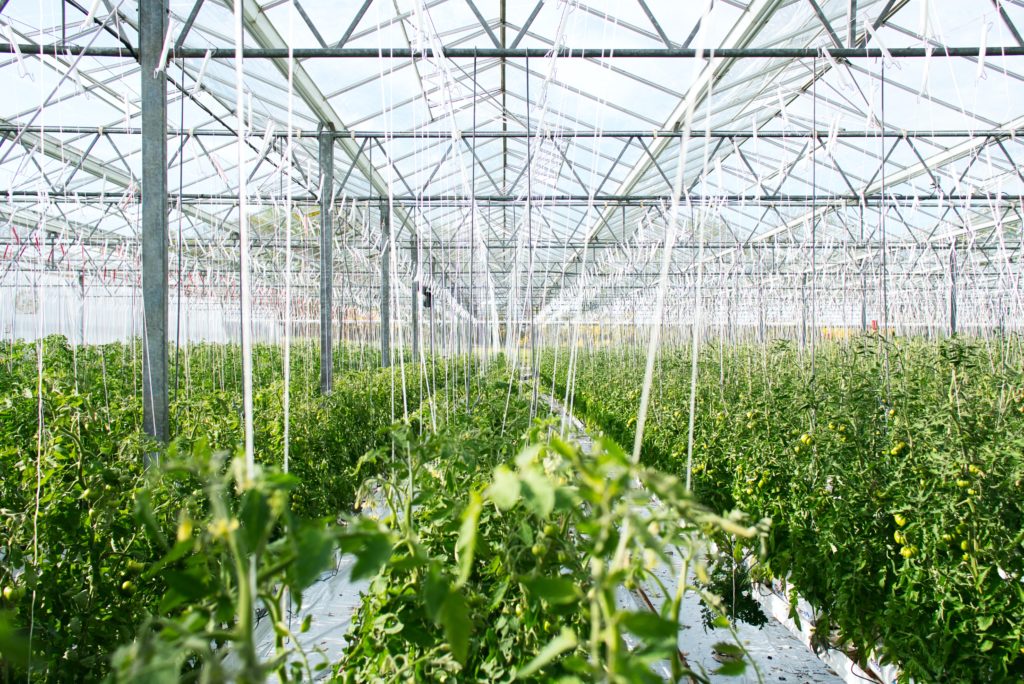 At the end of last year, the National Government brought in Law No. 27,350, which enabled medical and scientific research to be conducted on the medicinal use of cannabis and its derivatives.

Months later, a public-private agreement was signed between the National Institute of Agricultural Technology (INTA) and another company, Pampa Hemp, for a joint scientific research project into the cultivation of cannabis for medicinal purposes in an experimental agricultural station.

To catch other exciting developments in the world of hemp and cannabis, don’t forget to download our companion cannabis news app.

The agreement for this cannabis initiative arose from a demand in the private sector. In this case, it was Pampa Hemp who approached INTA to propose the initiative. From there, the Crop Management Group of the Agricultural Experimental Station (EEA) in Pergamino took the proposal and began to work on the construction of a medicinal project that complies with the regulations announced by the National State.

In a conversation with Primera Plana, the project coordinator, agronomist Natalia Prece, and the Unit’s Technological Linkage referent, zootechnical engineer Verónica Monsutti, provided more details about the work being carried out and the goals to be achieved. The initial objectives are around productive aspects of Cannabis Sativa, where different varieties of cannabis will be developed under indoor conditions.

“The first stage of this linkage project with Pampa Hemp, will be based mainly on the knowledge of crop production, to see what environmental and management factors have an incidence, both in productivity and in the quality of cannabinoids”, they assured.

The resulting cannabis, in the first instance, is for research and will not enter the commercialization process. It will be available to the network of public and private laboratories, which will be in charge of producing cannabis oil for medicinal use.

“The purpose is to collaborate with national laboratories, to produce inputs so that others can research and generate medicines,” they indicated. “We think that this type of activity has a high socio-economic impact for our region, for Argentina, and for all those families that have been struggling for many years to get out of a painful and often clandestine situation,” said the cannabis professionals.

The EEA Pergamino of INTA did not want to provide information about the cannabis genotypes that will be used, or how the final processing of the cannabis will be conducted, claiming it is confidential. They only commented that the production will be floral and that the extraction of the oil in a private laboratory hired by the private company is foreseen.

As for the sowing and production of the cannabis plants, they highlighted that “due to the fact that all research with cannabis is incipient, there are no data or scientific researches referred to varieties adapted to the region” and remarked that “describing the behavior of the varieties in the greenhouse and adapting the technical and productive management to the environmental conditions of our region (north of Buenos Aires) is another of the main objectives of the project”.

The production and cultivation of cannabis entail a great deal of security against possible theft of raw materials. To prevent this, those responsible will carry out all the recommendations of the National Ministry of Security, which includes three security rings.

“On the one hand, the premises will be fenced with Olympic fencing, and a video surveillance system will be contracted. In addition, access to the greenhouse will be restricted to people involved in the project by means of biometric control,” they concluded.

First published in La Verdad, a third-party contributor translated and adapted the article from the original. In case of discrepancy, the original will prevail.