A new survey on the use and attitudes towards drugs amongst young people has been released with some surprising results. Cannabis use is now so commonplace that one out of two people under 25 has used it at some point in their lives. What’s more, the use of other drugs is also on the rise, with increases observed over previous generations for everything from MDMA to laughing gas. 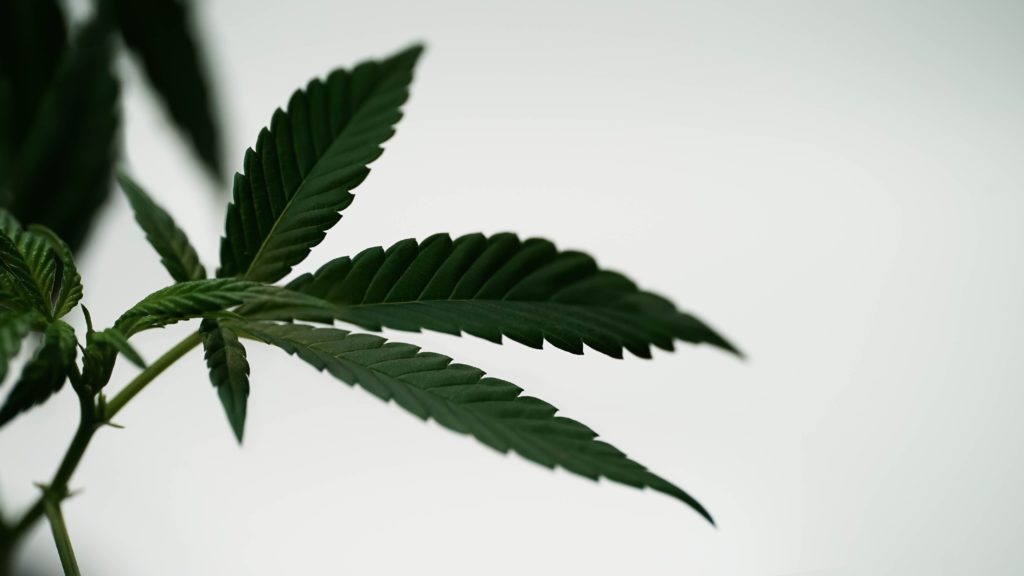 One young person out of two has already used cannabis in their life, according to an IFOP study that confirms the use of drugs is becoming commonplace among young people.

And this in all aspects of life, its consumption is no longer strictly festive, to which it is often associated culturally.

Cannabis, along with types of drugs, are also found in other parts of daily life: for example in a couple, during the moments of solitude, but also at the hours of work that it is in presential or in teleworking.

All of this with consequences that are often harmful, as observed by the young consumers themselves.

The Key Figures on Drugs

Increased experimentation with cannabis goes hand in hand with that of hard drugs. Today, one out of two young people (50%) under the age of 25 has already used a drug (cannabis, cocaine, ecstasy…) at least once in their life.

But for most of them, it is a “soft” drug such as cannabis. Indeed, 47% have already smoked cannabis in their lives, including nearly one in four (22%) during the last twelve months.

This use of cannabis is spreading slowly but surely, judging by the growing proportion of young adults who have already used it in their lives: 56% of young people aged 18 to 24 have done so, an increase of 9 points in 12 years (baromètre santé Publique France – 2005).

Nitrous oxide, more commonly known as “laughing gas” or “proto”, is the second most-consumed psychoactive product among young people under 25 (11%).

The Expansion of Drug Use Scenarios

More than two out of five drug users (42%) have already used drugs at work or at a place of study. And in the professional context, we also note that 21% of the cannabis users have already smoked it during remote work, with another 22% who’ve used cannabis during in-person work. Another 16% said they’d used it before a job interview.

More than one young user out of two (51%) has already smoked cannabis only with his or her partner (51%) and one out of four before a romantic rendezvous.

Two out of five have already experimented with at least one drug before a sexual relationship (40%), more to relax (34%) than to perform well (15%); experiences that can lead to regret and addiction.

Just over half of drug experimenters have regretted their use (51%), especially regular users (66%).

More than a quarter of young users admit to ever having felt dependent or addicted to a drug (26%). And more than a third of those who have used drugs during sexual intercourse have regretted it (35%), with more women (39%) than men (29%) expressing regret.

The Main Findings of the Survey

A) THE USE OF CANNABIS, BUT ALSO OF OTHER DRUGS, IS BECOMING COMMONPLACE AMONG YOUNG PEOPLE

B) COUPLES, LONELINESS, WORK: A CONSUMPTION THAT GOES BEYOND FESTIVE AND FRIENDLY TIMES

C) BETWEEN ADDICTIONS AND LIBIDO PROBLEMS: THE CONCRETE NEGATIVE CONSEQUENCES OF SEEKING ESCAPE THROUGH DRUGS

Beyond the festive context, recently illustrated by the phenomenon of proto consumed in student parties, the use of drugs among young people is exported to other times of daily life. This trivialization is a cause for concern.

This is because, as doctors specializing in child and adolescent psychiatry point out, the brain of “adolescents” continues to undergo significant development until the age of about 25 and, as a result, the use of cannabis, especially in this age group, confers a specific risk in terms of dependence (frequency and intensity), but also in terms of cerebral, cognitive and emotional impact.

This observation is also valid for other drugs. In this respect, prevention for this group is an absolute necessity, even if its impact is still limited.

First published in ifop, a third-party contributor translated and adapted the article from the original. In case of discrepancy, the original will prevail.