One of the most ravaged countries by the new coronavirus pandemic has been Peru, not only by deaths but by the consequences this disease has brought to its economy. The Peruvian cannabis sector has suffered a lot due to the economic crisis. Many cannabis patients in the Latin American country have been struggling to get access to their respective doses in order to continue their treatments. 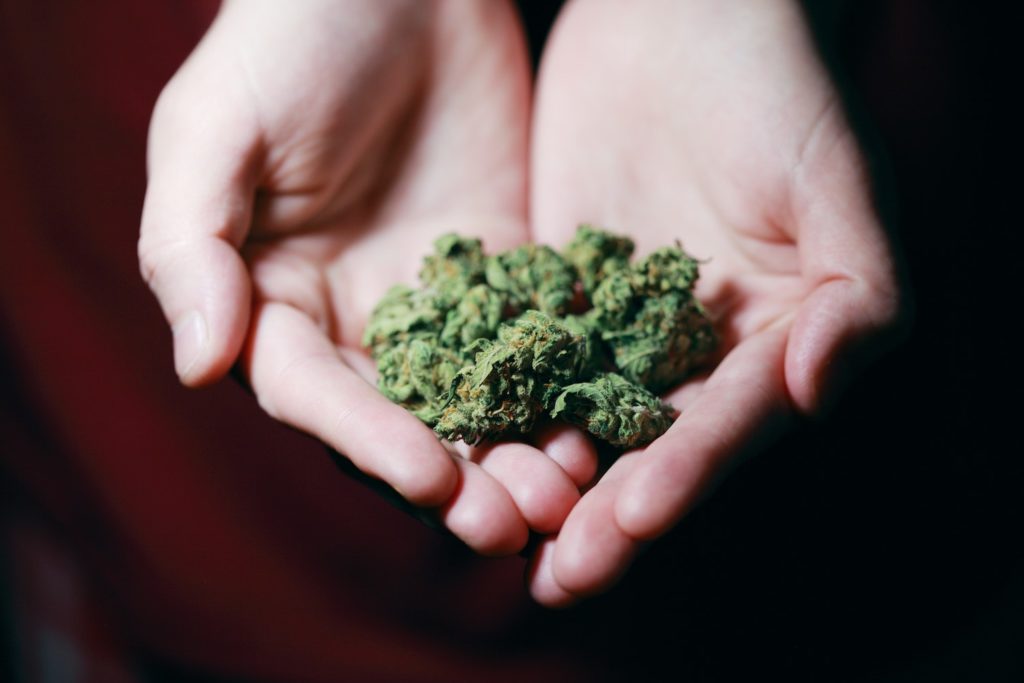 Despite the fact that during the mandate of former President Pedro Pablo Kuczynski the Congress of the Republic decriminalized the medical use of non-psychoactive cannabis, to date it is not possible to go to a pharmacy and purchase cannabis-based products.

The only way to buy CBD oil is to go to the premises of Digemid (General Directorate of Drugs, Supplies, and Drugs), located in San Miguel, with a prescription issued by a specialist, after consultation. The prescription remains at Digemid and in exchange, the patient is given a 10-milliliter knob for S/50.

If you want to know more about cannabis, how the global pandemic is affecting the access to cannabis-based products in Peru, and to find out the latest cannabis news, download the Hemp.im mobile application.

Cannabis difficulties in Peru were present before the pandemic

Before the COVID-19 pandemic accessibility was already a problem for many cannabis users, mainly for those living in the province. They had to travel to Lima every time they ran out of the contents of the bottle. Also, accessibility is a huge problem for people with chronic pain (cancer patients, with scoliosis, rheumatism, etc.), who needed another type of oil, the one containing THC, which is not even issued by Digemid.

Now, in the midst of the state of emergency, the problem extends to those consumers who live in Lima, because of the terror of getting on public transport and being infected with COVID-19. For Yolanda, for example, who lives in the José Carlos Mariátegui urbanization, in San Juan de Lurigancho, the district with the most infected people in Lima, just leaving her house and walking to the whereabouts is a danger. To that must be added what could happen in at least an hour and a half bus ride to the Digemid pharmacy. “It’s very scary,” he said.

However, he would be taking a risk if he knew that when he got there he would find not only CBD oil but also THC oil, which suits his 5-year-old grandson Liam best. He needs the oil to keep at bay a syndrome he was born with that causes terrible seizures, West Syndrome.

Liam also has autism and was born with optic nerve dysplasia. “The whole first year he was staring at his eyes. He had daily spasms and sometimes seizures up to 30 or 40 times a day. This did not allow him to control his movements. He couldn’t even sit up. He was like a jelly,” Grandma remembers.

The doctor who was monitoring him recommended that the family buy a few $400 ampoules. “They didn’t sell them here. We had to ask friends to send them from Chile,” Yolanda recalled. They listened and the ampoules kept the little boy calm for two months. “After that, the crisis returned in a brutal way,” said the woman.

She said there were few moments when the baby could breathe easily. “We were already sick too. We couldn’t even sleep. One day we saw that in Argentina there was a girl with the same diagnosis and that she was already treated with cannabis. I got in touch with the mother and she supported me,” she said.

Liam started his cannabis treatment in June 2016. By November of that year, said the grandmother, he could keep his eyes fixed, he would turn around when someone said his name and the seizures were no longer so common. They could happen every two weeks.

The problem now is that Yolanda only has one pommel of oil left, which will run out before the first fortnight of June. “If Liam interrupts the treatment he could have another crisis. Taking him to ICU would be terrible now with all the contagion. I’m going to have to go on the black market and they’re going to want to charge me S/150 or S/200 for something that would normally cost S/50. I know it’s worth the sacrifice.”

According to the Federation of Medical Cannabis (Fecame), which groups together seven associations with up to 300 members each, more than 67.5 percent of medical cannabis users have had problems acquiring the oil or have had to discontinue their treatment. The causes are related to the difficulty in traveling to the sales location, lack of availability in their cities or rising prices of the product on the black market.

“Many patients have lost their jobs due to the COVID-19 crisis. They are users with chronic ailments who cannot interrupt their treatment and the State must guarantee their right to access,” said Mario Ríos Barrientos, president of Fecame. That is why he has asked the government to both “decentralize” access to medical cannabis and include it in health insurance coverage.

The federation is also calling for a re-evaluation of the volume permitted for the sale of THC-free oils.

Luis Kaqui has multiple health problems: three herniated discs, arthrosis in the spine and knees, spondylolisthesis (when the vertebrae slips out of place), and psoriasis. “Before I tried cannabis, there were days when I couldn’t move from my bed. They had to give me injections of Diclofenac, Neurobion, Lyrica (pregabalin), and Arcoxia. The damage to my stomach was terrible,” he said.

In 2015, he began to consume the oil and he assures that already from the first month he noticed an improvement. “It reduced my pain by 30%. By the third month, it was already noticeable. Now I have an extraordinary quality of life. I can climb stairs, dance,” he said.

Everything that has been achieved, however, could be lost. “The growers who supplied the families with THC oil can’t get the raw material. So many of us are bringing in from abroad, from laboratories with standardized products. But now it’s complicated because the borders are closed,” he explained.

Just as complicated is sending the oils to her five-year-old granddaughter Alanna, who lives in Huánuco and has also consumed cannabis since she was very young.

Like Liam, Alanna was born with West Syndrome. At just months old, she had a seizure every 2-3 hours. “That made her disconnect from reality,” explained Luis.

At seven months, she lost the ability to swallow food, to grasp objects, to hold her head. She stopped laughing. Nor did she shed any tears. Luis recalled that doctors told him that 30 to 40 percent of patients with this diagnosis died before the age of two.

So Luis began researching alternative treatments. That’s how he discovered medical cannabis. He went to Alanna’s neurologist and asked him to monitor her. “Don’t come to me with plants, that’s not authorized,” he remembers the specialist telling him.

By then, Alanna was convulsing on average 120 times a day. So the little girl’s family insisted on trying the new alternative. “She started taking the oil in September 2015. After the first week, her seizures were reduced to 70 per day,” recalled the grandfather.

He would give her a drop in the morning and another at night. At the end of the third week, the girl burst into tears. The family witnessed the scene as if it were a new birth.

He also remembers precisely the date when Alanna stopped convulsing: it was October 5th of that year. “After that, she learned to crawl like any baby. At one year and two months she began to walk. To this day, thank God, she has not convulsed again. My little girl has recovered all her faculties: she plays, walks, laughs. She is very intelligent. She’s already taking her virtual classes,” said Luis. The girl who was born with a reserved prognosis is now taking her pre-school classes.

First published in El Comercio, a third-party contributor translated and adapted the article from the original. In case of discrepancy, the original will prevail.