Switzerland banned cannabis almost 70 years ago, but that hasn’t stopped consumption from soaring, and now the government wants to do something about it. The current initiative which just passed the health committee could unleash a comprehensive overhaul of Swiss cannabis law, paving the path for legalization and regulation the country so desperately needs to tackle the black market. 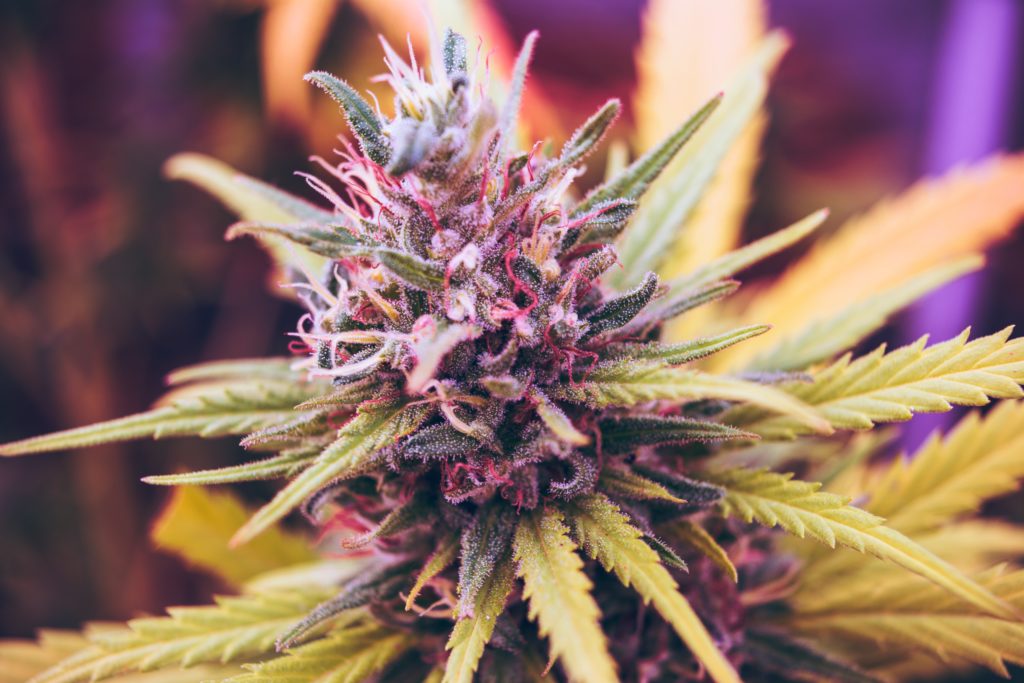 The Public Health Committee of the Swiss government now supports a project to end the ban on cannabis and regulate the production, trade, and consumption of cannabis in the mountainous, wealthy country. The new law aims to starve the black market by ending prohibition.

Should cannabis no longer be banned in Switzerland? A committee of the Council of States supports a project to completely overhaul the regulations on its cultivation, production, trade, and consumption. The committee supported a parliamentary initiative by National Councillor Heinz Siegenthaler (Centre/BE) by nine votes to two, the parliamentary services said on Tuesday. His counterpart in the People’s Chamber will now be able to draft legislation to create a regulated market for cannabis.

The parliamentary initiative demands that the new regulation be amended in line with the recommendations of the Federal Commission for Addiction Issues and that it take into account the so-called four-pillar policy. Production and trade should be monitored by the authorities, in particular, to protect young people and consumers and for information purposes. The medical and non-medical Swiss cannabis markets should also be separated, according to the government initiative.

The principal aim is to dry up the Swiss black market for cannabis by abolishing prohibition, according to the text co-signed by 40 MPs from all parties. The draft calls for the introduction of a tax and the regulation of advertising, as well as measures to control production for personal use. For the committee, it is “essential” that the future law takes into account the results of ongoing pilot projects on the non-medical use of cannabis. It attaches great importance to the fact that the protection of minors and prevention will be improved in the new regulation.

The development of the new legislation will take a long time however. This was announced by the National Council’s committee in April after it had approved Heinz Siegenthaler’s initiative by 13 votes to 11 and 1 abstention. It could be years before full liberalization takes place in Switzerland. Once the project has been drawn up, a broad consultation process should be launched. The Federal Council will take a position on the matter, before parliament takes up the issue, and then the people in the event of a referendum.

The Ban on Cannabis in Switzerland has been Particularly Ineffective

Cannabis has been banned in Switzerland since 1951. In principle, it may not be cultivated, produced, or sold. Consumption has been punished since 1975. Nevertheless, in Switzerland, 300,000 people regularly use cannabis as a psychoactive substance. As the Federal Council acknowledged in a position paper published this summer, the current prohibition of cannabis in the Swiss Narcotics Law, which is intended to protect the population, is insufficient.

Despite this ban, consumption is not decreasing, the black market is growing, and there is no quality control, let alone consumer protection. For the advocates of a revision of the law, the distinction between cannabis and “legal drugs” is not based on recent scientific evidence, “especially as the harmfulness of tobacco and alcohol is no less”. Heinz Siegenthaler believes that the moral and legal arguments used are becoming less and less valid. In his view, only a regulated market would meet the requirements of Switzerland’s drug policy.

First published in letemps, a third-party contributor translated and adapted the article from the original. In case of discrepancy, the original will prevail.