The UK is being forced to confront the reality that despite legalizing cannabis for medical use, their healthcare system has failed to make it an accessible treatment for the patients who need it. This failure by the NHS is the flaw of a bill that went up before congress yesterday aimed to redress, and while its measures are hardly radical, it is no doubt destined not to go far. 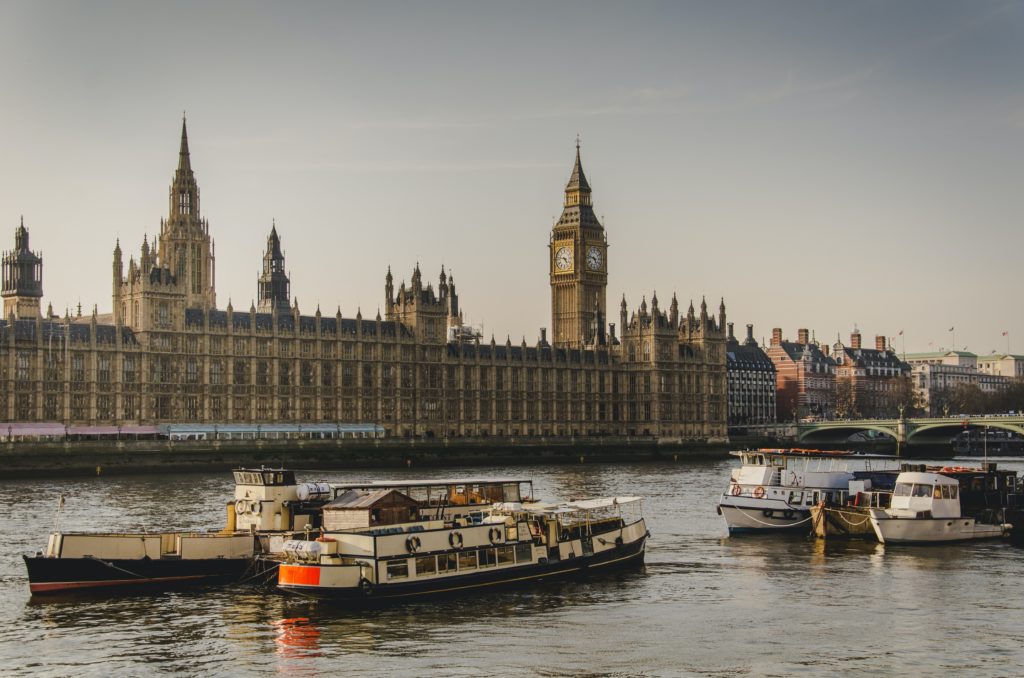 Proposals to improve access to medical cannabis for UK patients was opened for discussion in British Parliament yesterday. The bill, tabled by Labour MP Jeff Smith, is due for a second reading in the lower house.

The bill proposes to allow the country’s more than 50,000 general practitioners to prescribe cannabis-based medicines rather than just specialist doctors. It also proposes to establish a Cannabis Medicines Commission, which will be empowered to implement “measures to overcome barriers to medical cannabis access in England and Wales” within six months of the bill being passed.

Since the bill is a private member’s bill, the chances of success are slim and depend on the support of the majority Conservative government, which has not yet indicated its position on the proposals.

Although the NHS authorized the prescription of medical cannabis in November 2018, only three prescriptions have been issued, all to children with epilepsy. Existing guidance only allows clinicians to prescribe medical cannabis and at this stage only one volunteer practitioner would be fit to do so after the other two practicing clinicians retired.

Establishing a registry of general practitioners for NHS Cannabis

Siân Philips, chief executive of the U.K.-based Cannabis Trades Association, welcomed the bill as addressing the flaws in the current U.K. medical cannabis legislation. She noted that “After the legalization of medical cannabis in 2018, there was a tide of hope for many patients managing their conditions with cannabis.”

“After a few months, it became clear that it wasn’t going to be an ‘easy road’ for them. Rep. Jeff Smith’s private member’s bill actually addressed the core issue of access to cannabis-based medicine, not only for children with epilepsy, but for the multitude of other people with conditions who manage their symptoms with cannabis.”

“I hope this will open up the market to the NHS and allow more cannabis-based medicinal products to be prescribed by specialist GPs across the UK.”

“This bill is not an excuse for recreational consumers to legalize cannabis. Like any prescribed or over-the-counter medicine, there must be regulation in place to prevent abuse.”

Crispin Blunt MP, co-chair of the All-Party Parliamentary Group for Drug Policy Reform, said, “It is a sad reality that since access to medicinal cannabis was legalized in the UK in 2018, only three children have been able to access this treatment pathway through the NHS. Tens of thousands enjoy access through private prescriptions.”

“Personal finances should not define what treatments you can access – especially not in the UK, where we rightly advertise free access to treatment at the point of use for everyone who needs it.

“Everyone who needs access to this drug should be able to do so, and that’s why I welcome APPG Drug Policy Reform Co-Chair Jeff Smith’s bill. We need to do the right thing for the dozens of children with epilepsy and the thousands of patients who desperately need this drug.”

In additional “explanatory notes” filed by Smith in the legislature, he lays out further details, including:

(Featured image by by Shane Rounce on Unsplash)