After 60 years of rejection, three years of scientific review by the WHO, and two years of diplomatic discussions, on December 2, 2020, the UN recognized the therapeutic properties of cannabis and its resin by removing them from Schedule IV of the 1961 Drug Convention. This evolution in the regulation of cannabis is already having an impact on the outlook of stakeholders globally. 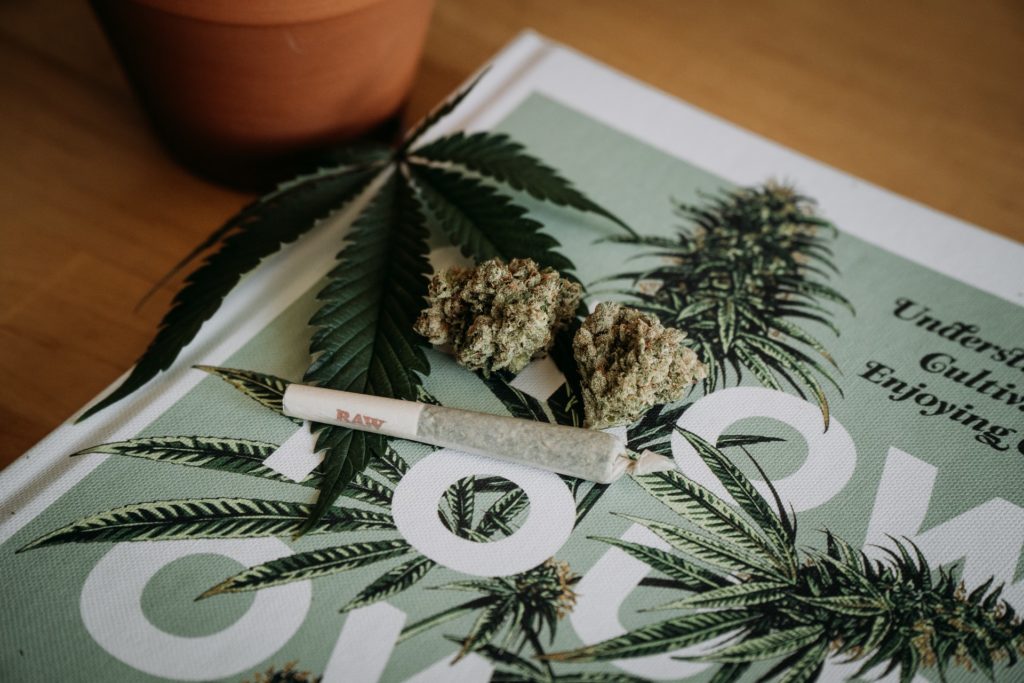 After 60 years of rejection, three years of scientific review by the World Health Organization (WHO), and two years of diplomatic discussions, on December 2, 2020, the UN recognized the therapeutic properties of cannabis and its resin by removing them from Schedule IV of the 1961 Drug Convention, a space reserved for the most harmful substances.

For the largest producers in the Americas, such as Mexico and Paraguay, this could mean a giant opportunity to push for changes at the legal, scientific, and industrial levels.

“This is phenomenal news for millions of patients around the world, and a historic victory for science over politics,” said Kenzi Riboulet-Zemouli, a researcher specializing in the subject in a statement posted on his organization’s website (FAAAT think & do tank) on the day of the vote.

The doctrine that the UN maintained for cannabis was “a relic of the most extreme international drug laws inherited from the morality of the 1950s,” the expert stressed. It was related “to racism, intolerance, disrespect for indigenous peoples and cultures that were the hallmark of the colonial era,” Zemouli added. The move is even more important considering that cannabis was included in Schedule IV “without having been subject to any scientific evaluation,” he said.

It was a very close vote, 27 countries of the UN Commission on Narcotic Drugs voted in favor of removing cannabis from the list where it was listed alongside heroin. But 25 were against the reforms. Among them Brazil, Cuba, Russia and China. Despite the delisting, the UN still considers its “non-medical” or recreational use illegal.

“With this decision, the UN closes a 60-year denial of what has been documented as one of the oldest medicinal plants that humanity has domesticated,” the French-Algerian researcher said from Barcelona on the day of the vote.

Cannabis regulations already advancing in most of the Americas

While in almost all of the Americas cannabis regulation is advancing, in Paraguay, the largest producer on the continent along with Mexico, it is still a taboo.

This change may be little noticed in the more than 50 countries that adopted medical cannabis programs a decade or two ago. In addition, Canada, Uruguay and 15 U.S. states have legalized its recreational use. But for two of the largest producers in the Americas – Mexico and Paraguay – it could be a definitive argument, as they are in the midst of a legislative debate on the issue.

A giant step for research

“It is a giant step for those of us in research and can be beneficial for lobbying in the Chamber of Deputies” explained Paraguayan lawyer and researcher Lisette Hazeldine to Planeta Futuro.

She is the drafter of Paraguay’s first self-cultivation bill. Hazeldine wrote the words that became law in 2017 and has made Paraguay the only country in the world where the state must provide cannabis oil-free of charge to patients who need it, although so far it is a dead letter.

The co-founder of the Paraguayan Cannabis Observatory and professor at the University of Pilar (Paraguay) assures that the UN decision will serve to “make the deputies understand that it is not a dangerous narcotic as they continued to maintain at the last meeting of the Commission to Fight against the Drug Trafficking”. And he exclaims: “They consider it a hard drug and without any medical potential. Imagine! They are still at that level!”.

Some cannabis history in the health system

Cannabis has been used in the health systems of the United States (1996), Canada (1999), Israel (2001), the Netherlands (2003), Switzerland (2011), the Czech Republic (2013), Australia (2016), and Germany (2017) and most of the EU for resistant epilepsy, fibromyalgia, arthritis, asthma and glaucoma, and to accompany chemotherapy, autism or anxiety, among others, according to the European Monitoring Centre for Drugs.

Since 2015, Jamaica allows self-cultivation, carrying about 50 grams and its use for Rastafarian religious. Chile decriminalized self-cultivation and its private consumption in 2016. Brazil’s Health Surveillance Agency stopped considering it a drug in 2019, although it remains prohibited. Argentina legalized self-cultivation in 2020 and there is already a state company producing cannabis oil. But in Paraguay it is still a crime to grow it. The penalty is 20 years in prison.

“We continue to be criminalized,” says Cynthia Farina, president of Mamá Cultiva, a non-profit organization that promotes the use of medical cannabis in Paraguay and throughout Latin America. They criticize not being able to plant in their own homes and thus be able to avoid the very expensive prices of these drugs in pharmacies. They were also instrumental in getting the Paraguayan state to provide medical cannabis oil to those who need it. But this law did not achieve the main goal: the right to plant at home, like mint, rue or sage.

While almost all of America is making progress in the regulation of the plant, the Paraguayan authorities keep it prohibited and also hinder access to people who need it to live. One of them is Veronica, who at six months of age began to suffer convulsions that lasted for hours, says her mother, Farina, the president of Mama Cultiva. She had to be hospitalized up to 80 times, two of them in intensive care. Once they induced a coma with artificial respiration to save her.

Her epilepsy resisted all the drugs she was prescribed, which also left her absent, speechless and caused anorexia. She could barely walk or grasp objects on her own. When Veronica was five years old, her parents asked Mama Cultiva for help, and since then, she has been taking three drops of cannabis oil in the morning and three at night. Today she is 9 years old, she talks and goes to school, her seizures occur every 15 days, they have been reduced to four or five seconds and only while she sleeps, says her mother.

“She doesn’t even notice,” says her mother. They have not had to go to the hospital for three years. Before trying cannabis oil, drugs and hospitalizations cost them at least 500 euros a month, says the mother.

Veronica, an epilepsy patient, has been out of the hospital for three years. Before trying cannabis oil, drugs and hospitalizations cost the family at least 500 euros per month.

Cannabis laws in flux leave some open to trouble

Edgar Martinez Sacoman was sentenced to five years in prison for producing medicinal oil at the same time that the government granted the first authorization to import medicinal oil to the Lasca-Scavone laboratory. He sold each bottle for 1.8 million guaraníes, about US$300. It then began to produce its own oil and now sells a 50-milliliter bottle, good for two weeks, for 624,750 guaraníes. That is almost a third of the minimum wage in a country where 7 out of 10 workers earn that salary or less in a month. Thus, thousands of people are forced to civil disobedience in order to survive. A trend that is repeated in Mexico.

“We are no longer so criminal. So, just as cannabis can no longer be seen only as a dangerous drug, neither can cannabis prisoners be seen in the same way legally,” says Paraguayan lawyer and businessman Juan Carlos Cabezudo, who has been producing cannabis on a large scale for three years to give to patients who need it and who has denounced himself to the Attorney General’s Office, without being arrested, with the aim of setting a precedent so that more people can do it. His intention is to force a change in criminal policy.

Cabezudo has also created a brand and a cooperative that seeks to challenge the monopoly that has been established in Paraguay even before cannabis cultivation has been fully regularized. “In Paraguay there are 400,000 families suffering extreme poverty, but with an average of three hectares of land, in that space they could plant legal cannabis and earn decent money, generate taxes, combat soy monocultures and the expansion of drug trafficking,” Cabezudo argues.

In the United States, the cannabis industry forecasts that it will record $19 billion in sales in 2020 – 16 billion euros. And $45 billion (37 billion euros) by 2025. Tax revenue from this industry exceeded $1.04 billion (€861 million) in 2018. Around 147 million people in the world, 2.5% of the world’s population, recognizes the use of cannabis, according to WHO. Data that should serve to dismantle the taboo.

This work was carried out with the support of the New Narratives on Drugs grant for Latin America from the Gabo Foundation.

(Featured image by Nicholas via Pexels)

First published in France 24, a third-party contributor translated and adapted the article from the original. In case of discrepancy, the original will prevail.