Cannabis addiction, while rare, is a growing concern, leading many people to start seeking out treatments against it. Due to this rising demand for cannabis addiction treatments, researchers are now investigating the potential of CBD as an aid to reducing THC dependence. So far, the results are promising. The researchers warn, however, commonly available CBD is not sufficiently potent. 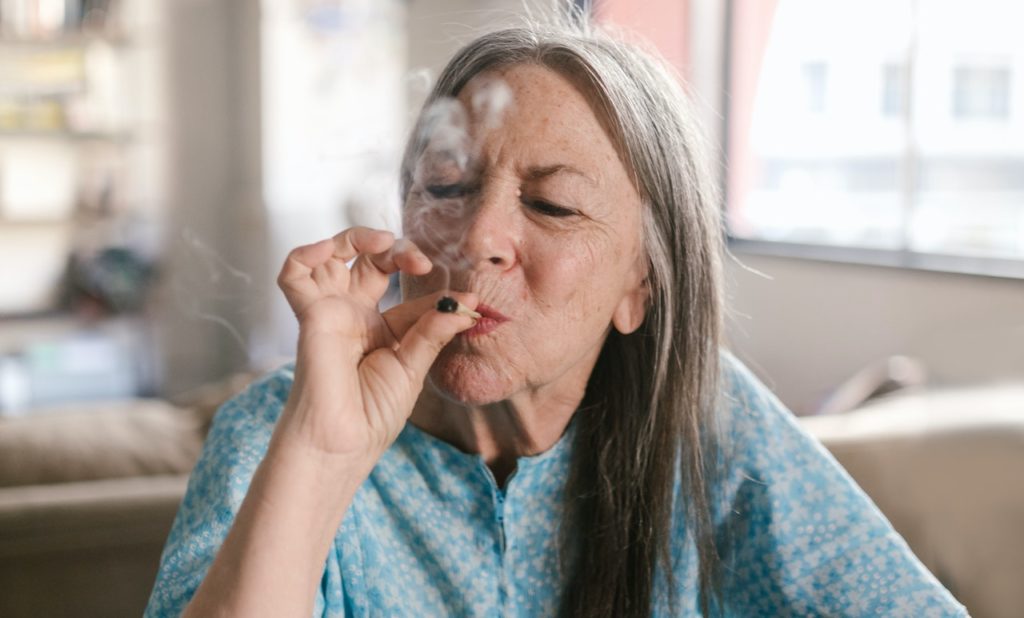 Cannabis addiction is a small but growing problem in Germany. According to the Epidemiological Addiction Survey, around 3.7 million Germans consumed cannabis products like hashish in 2018, which corresponds to 7.1 percent of the population. Gone are the days when smoking cannabis was considered harmless. Because the drug has become more and more potent through breeding in recent years.

THC addiction is rare, but it is now more common. It is estimated that around 0.4 percent of Germans were affected in 2015. That is only half as many as with alcohol, but those who cannot get rid of cannabis for years can suffer severe psychological damage. Worldwide, around 22 million people are currently considered to be dependent on cannabis, similar to the number of opiates.

For more on the latest CBD and cannabis news, download our companion hemp news app.

Cannabidiol is currently becoming more and more popular: It has a calming effect but has no intoxicating effect like THC and there is no fear of it leading to cannabis addiction. It is therefore legal in many countries, including Germany, more and more CBD products such as capsules, teas, and oils have been sold in recent years. Doctors test whether it is suitable for pain therapy. Other researchers even believe it could be used against the corona disease Covid-19. The new study by researchers led by Tom Freeman, published in the journal The Lancet Psychiatry, now proposes CBD as a therapeutic agent for cannabis addicts.

In a clinical study on 82 subjects, the researchers tested whether CBD is safe and helps reduce cannabis addiction. All participants were diagnosed as being addicted to cannabis because they exhibited at least four of the eleven symptoms of addiction. All had expressed the wish to end the consumption acutely. The group was then divided. Half received two capsules with doses of CBD between 200 and 800 milligrams per day, the other two placebo tablets. All participants received a total of six counseling sessions designed to help them quit THC consumption.

The researchers used urine tests to monitor how much THC the participants continued to consume. In addition, the subjects were asked how many days per week they remained abstinent. After the 200 mg dose had no effect, the participants attempting to beat cannabis addiction were finally divided into the groups of placebo, 400 and 800 milligrams.

The researchers advise against users looking to fight cannabis addiction from making do with CBD products from general trade. In contrast to the tested variants, the freely available CBD products are dosed significantly lower and there is a lack of quality control, they warn.

First published in MDR Wissen, a third-party contributor translated and adapted the article from the original. In case of discrepancy, the original will prevail.