The global cannabis industry is targeting China for production and investment, while the country’s investors are warming up to the idea of placing their money in the fast-growing cannabis market. Legal cannabis is a booming market worldwide, expected to be worth $57 billion in 10 years, with legal adult recreational use accounting for 67% and medicinal marijuana taking up 33% of the market. 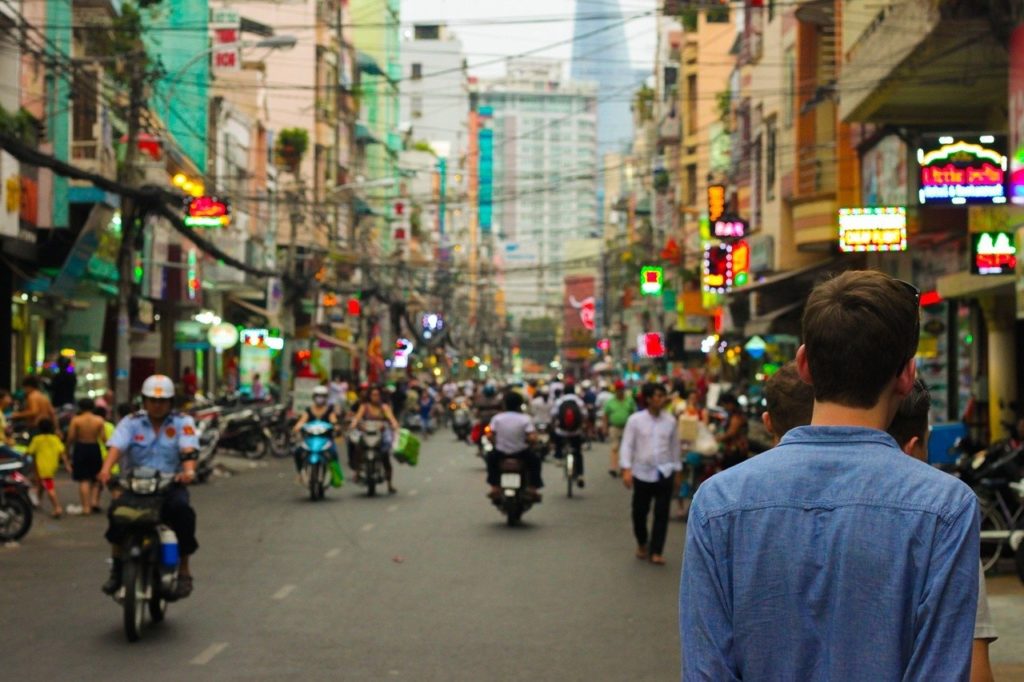 After three decades of legalization of the cultivation of cannabis in China, the country has found a business model that allows it to sell hemp while avoiding consumption.

Cannabis fields are expanding in various regions of China, although not in those where cultivation is legal.

Regarding cannabidiol, better known as CBD, this extract has an ancestral history in China. The Mandarin word for cannabis comes from the word Ma (麻), which has been used for thousands of years to designate cannabis.

It can be found in classic texts such as the Book of Odes or Shi Jing (诗经), which contains many references to the use of hemp in the daily life of the Chinese from the 11th to the 17th century BC.

It is worth noting that since 1985, cannabis in China cultivation has been legal, but it was only in 2010 that authorities allowed it to be cultivated on an industrial scale in Yunnan province southwest China.

To stay up-to-date with cannabis news from China and around the world, investors can check out Hemp.im. The Hemp.im cannabis news app provides the latest happenings in the cannabis sector.

The app curates cannabis news from across the world and distills it to 400 characters or less, helping you remain informed no matter where you are or how much time you have.

To date, hemp plants containing tetrahydrocannabinol (THC) are illegal in China. But authorities have given some permissions for farmers to enter this profitable business.

It should be noted that industrial cannabis is a plant cultivated under a process designed to obtain the least amount of THC.

In China, there are 33 hemp families and more than 90 types including ramie, flax, jute, kenaf, sisal hemp, and abaca.

In an interview with The Wall Street Journal (WSJ), Chinese farmers claim that growing cannabis in China is twice as profitable as growing maize.

Income from the sale of cannabis currently stands at around $400,000 per year.

China wants to be a spearhead in the cannabis industry

WSJ figures indicate that in 2019 the CBD market in the United States grew 700%, with an approximate income of $5 trillion and it is believed that by 2023 it will reach $23 million annually. This boom could also happen in China.

The business is not only focused on cannabis cultivation, but also on scientific research, which focuses on ensuring the quality of the product.

In this regard, the police closely follow laboratories and review each step of production the cannabis in China through a video monitoring process.

With respect to other industries where cannabis is important, the use of cosmetics with CBD is increasing, especially in the fight against the signs of ageing.

All this points to the fact that the Chinese market is getting ready to spearhead the cannabis industry, just as Chinese companies dominate the plastics and cell phone industries.

Cannabis is still illegal to consume in China

Chinese companies own 309 of all 606 cannabis-related patents worldwide. They relate to hemp (the legal variety for industrial use in things like clothing and food products) and cannabidiol.

Also known as CBD, cannabidiol is a strain of the cannabis plant used for medicine without creating a high effect. However, it remains illegal to grow or consume cannabis in China.

CannAcubed has partnered with the Chinese government to grow what will be the world’s largest area of CBD in southern China’s Yunnan province. This is the only province where the government has granted legal permits.

Their partner, China Health Investment Corporation, the country’s largest state-owned health fund, has invested $60 million for a 15% stake in the company’s China project.

It’s led by CEO Huang Zeqin, who is also the general director of the China Academy of Pharmacies.

First published in NaciónCannabis, a third-party contributor translated and adapted the article from the original. In case of discrepancy, the original will prevail.