A recent cannabis survey has found a strong increase in the popularity of cannabis and psychedelic use among young American adults. Notably, the results showed a 34% increase in the number of young adults using cannabis on a regular basis (20 times or more in a month). In a separate survey, it was also found that there are now fewer Americans smoking tobacco than are using cannabis. 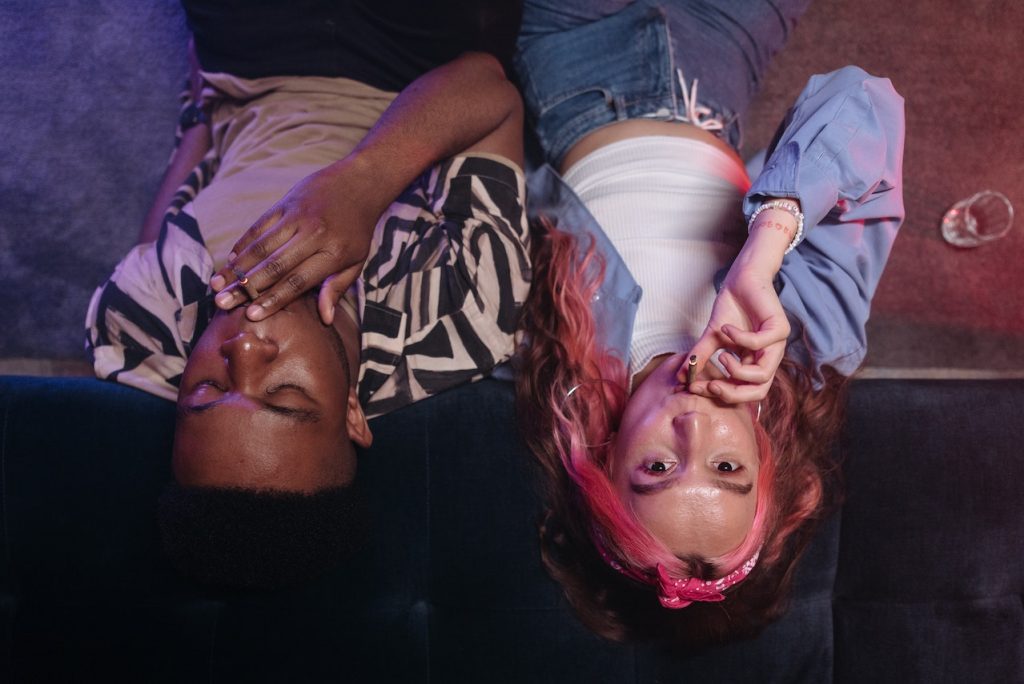 Cannabis and psychedelic substance use among young American adults has reached a record high, according to a federal cannabis survey. The data was collected by the National Institute of Health (NIH) and showed a resurgence after a year of low use of all substances by young adults in 2020 due to the pandemic.

To follow more of the latest cannabis trends, along with the latest in lifestyle and legalization developments, download our free cannabis news app.

The cannabis survey was conducted among individuals aged 19-60 from April to October 2021 and found that 43% of young adults (aged 19-30) reported using cannabis 20 or more times in the past month, a 34% increase from previous survey results. These increases were also present among those aged 54 to 50, but to a lesser extent.

The researchers who conducted the cannabis survey are surprised by these results, which show that young adults are not only more interested in cannabis and psychedelics than previous generations but also in nicotine vaping and alcohol.

According to the NIH, reports of heavy drinking by young adults (defined as having five or more drinks in a row in the past two weeks) returned to pre-pandemic levels in 2021 after declining significantly in 2020.

“High-intensity drinking, defined as having ten or more drinks in a row in the past two weeks, was at its highest level since it was first measured in 2005, reported by 13% of young adults in 2021, up from 11% in 2005. However, past-month and past-year drinking, as well as daily drinking, have been declining among young adults for the past ten years.”

Many factors contribute to the cannabis survey results, according to the study. In addition to a more lax attitude toward cannabis and, to some extent, psychedelics, these numbers also reflect the mental health of young adults in the U.S., which has likely plummeted in the wake of the pandemic.

“What they tell us is that the problem of drug use among young people has gotten worse in this country, and the pandemic, with all its mental stressors and disruptions, probably contributed to that increase,” she said.

In a separate Gallup cannabis survey conducted last week, more Americans (16%) reported smoking cannabis than tobacco (11%) in the past week.

Personal experience with cannabis is also strongly related to Americans’ views of it: