Zimbabwe, which was the second African country to legalize cannabis for medical and research purposes, now allows the sale of cannabidiol (CBD) drugs as an adjunct to treatments given to patients. The move comes as part of a broader plan for the government to move the country away from its economic over-reliance on tobacco crops. It hopes to replace 25% of tobacco crops by 2025. 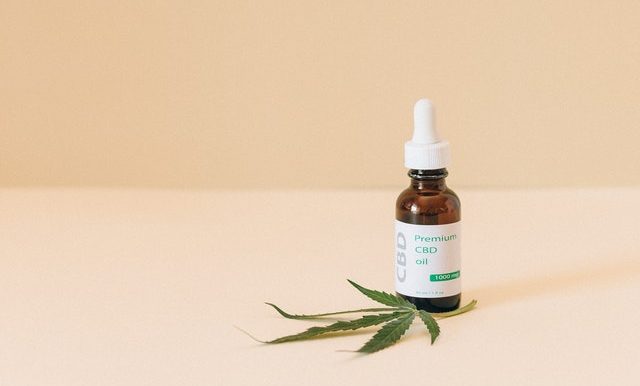 Zimbabwe now allows the sale of cannabidiol (CBD) drugs as an adjunct to treatments given to patients.

The Zimbabwe Medicines Control Authority has urged all licensed hemp and cannabis producers, manufacturers, importers, exporters, and retail pharmacists to apply for permission to sell these products.

To follow this story as it develops, head to the play store and grab our free cannabis news app.

The Authority is now receiving and assessing applications for approval for HEMP-Based Cannabidiol (CBD) products as complimentary medicines. pic.twitter.com/g2QNwzjQRr

The regulator asked interested people to provide product samples and allow its officials to inspect production sites. “Unlicensed cannabis sellers will be prosecuted for selling unapproved drugs,” he said in a letter dated July 18.

Following this, in 2019, Zimbabwe lifted its ban on growing cannabis, setting the stage for the cultivation of industrial hemp for export. In the same year, the country issued the first license for a medical cannabis company to begin cultivation.

At the time, the production and possession of cannabis, called mbanje, was punishable by up to 12 years in prison. However, recreational use was, and will remain illegal.

Zimbabwe’s decision marked a turning point in the country’s policy, which had remained very conservative on the subject until then. MPs who campaigned for legalization were often mocked. But the debate around the legalization of medical cannabis emerged as the country sought new agricultural outlets, pushed by Canadian producers.

Zimbabwe Has Big Hopes for Cannabis

Zimbabwe is already one of the largest tobacco producers in Africa and exports most of its production to China. But industry leaders have encouraged the country’s tobacco growers “to plant cannabis so that a quarter of their income will come from this plant by 2025”.

In May, Zimbabwean President Emmerson Mnangagwa commissioned a €25 million medical cannabis farm and processing plant to be operated by Swiss Bioceuticals Limited in Zimbabwe’s Western Province.