Colorado made history when it became one of the first in the world to legalize cannabis. Since then, it has collected $2.27 billion in taxes and now has about 670 stores and 1200 growers and processors. The state has also, arguably, broken down barriers to legalization since then. Here we’ll take a closer look at the statistics and impact from ten years of cannabis legalization. 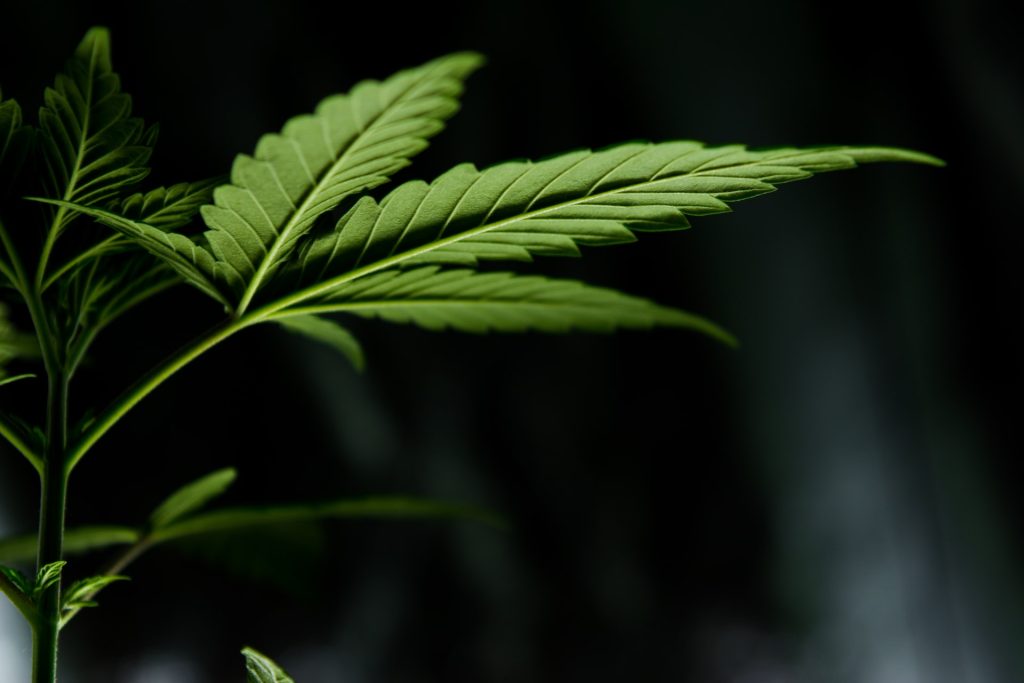 Since then, legal cannabis legalization has spread to U.S. states from coast to coast and Canada to Uruguay. With this week’s vote and legalization in Maryland and Missouri, cannabis is now legal in nearly half the country.

10 Years of Legalization in Colorado

Ten years ago, voters in Colorado and Washington were asked to vote on legalizing adult-use cannabis with a relatively simple message.

In Colorado, the Campaign to Regulate Marijuana Like Alcohol argued that cannabis is safer than alcohol. And in Washington state, the New Approach campaign explained that legalization is not a panacea but that the benefits outweigh the harms and that the disadvantages of prohibition are far more harmful.

Both campaigns also promised to take money from illegal operators and put it back into state budgets. They also promised to take a product that people were already using and regulate it while ending arrests of those users and that youth use and traffic accidents under the influence of cannabis would not increase.

The data suggest that, overall, this has been the case.

In 10 years, the state of Colorado has collected $2.27 billion in taxes. The state now has about 670 stores and 1200 growers and processors. Most of the taxes go into the “Marijuana Tax Cash Fund,” with mandatory school funding. In 2020-2021, the Colorado Department of Education received $175 million from cannabis revenue and $619.9 million over 10 years.

The funds were allocated to various programs, including bullying or dropout prevention or scholarships to support school entry and reading.

By the end of 2021, Washington state had collected $2.37 billion in taxes, with more than half of that amount going to health care. The state now has 484 cannabis stores and 1,300 growers and processors.

In both states, the taxes collected also fund the cannabis regulation program.

The conclusion has yet to be determined. Current testing methods can only identify that a person has used cannabis, but not when or how much.

Therefore, a person involved in an accident who has cannabis in their system may have used it several days earlier. In addition, there is no national standard for driving under the influence of cannabis, as there is for alcohol. And there is no consensus, based on research, about exactly how cannabis affects drivers.

One study finds that traffic accidents have increased since legalization in Colorado but not in Washington state. Differences in the way regulation was implemented, such as the density of cannabis stores, out-of-state cannabis tourism, or local factors, may explain the different results.

Regarding teenage use, each state’s major youth surveys show that past-month cannabis use among middle and high school students tends to decline.

Washington State Governor Jay Inslee did not support the legalization campaign in Colorado in 2012, when he was running for governor, but called for federal legalization when he ran for president in 2020.

And former Colorado governor and current U.S. Senator John Hickenlooper, who opposed the legalization measure in 2012, said this at an anniversary event last month:

“There was a concern that legalization would lead teenagers to think that it wasn’t that bad, and they would start using more and experimenting more. And one of the great things that Colorado has is a health survey, Healthy Kids Colorado – now over 40,000 participants. But I’m going to govern