Thailand has slightly revised the rules for the sale and use of cannabis as a “controlled herb,” pending passage of a bill that has been delayed by growing opposition from lawmakers and others concerned about recreational drug use. According to the Thai Ministry of Health, only cannabis buds will now be listed as controlled products, and sales and advertising will be restricted. 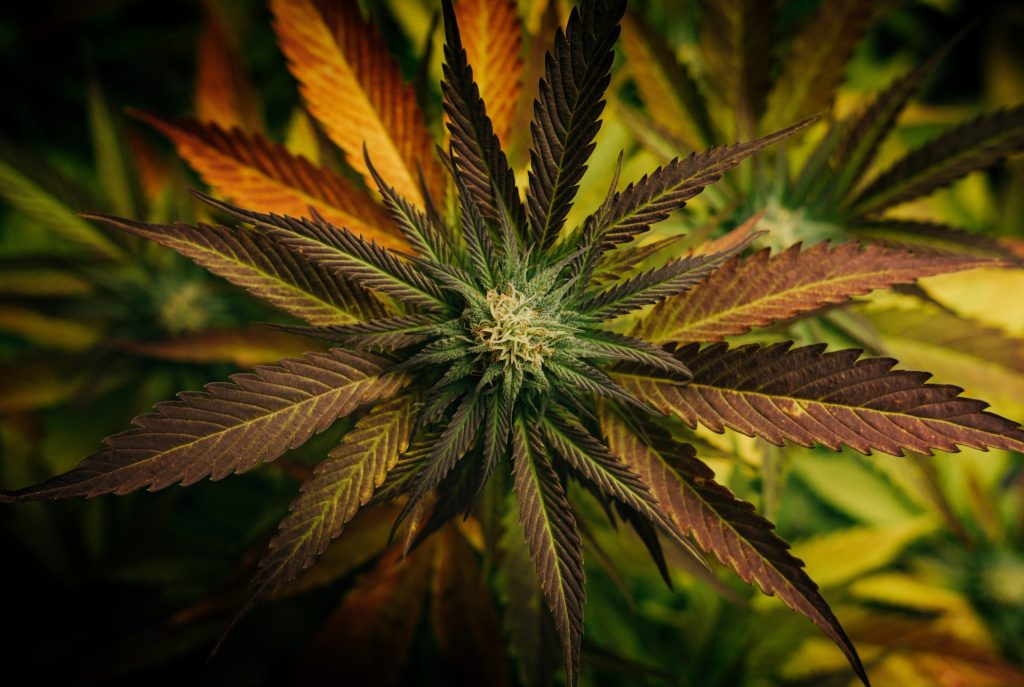 In June, Thailand became the first country in Asia to decriminalize the use of cannabis. It designated the plant as a controlled herb and banned the sale of all parts of the plant to both people under 20, and to pregnant or nursing women.

However, it took place in a legal vacuum, and the recreational use of cannabis in Thailand skyrocketed in just a few months. Now, the government is playing legislative catch-up.

For more news from Thailand, and around the world, download our free cannabis news app.

Cannabis legalization was the flagship policy of the Thai Bhumjaithai Party led by Anutin Charnvirakul, Deputy Prime Minister and Minister of Public Health.

Mr. Anutin insisted that recreational use was never his goal, and said tourists who come to Thailand to get high should think again.

Revised rules announced last Friday by the Ministry of Public Health state that only cannabis buds, the flowers that contain the main concentrations of cannabinoids, will be considered a controlled herb.

As before, their sale will be prohibited to people under the age of 20 and to pregnant or nursing women.

Licensed businesses in Thailand must also report to the government the amount of controlled herb inventory they hold, as well as details on its source and use.

Companies are required to inform the Thai government whenever they export controlled herbs.

It is not yet clear how this might affect the many dispensaries that have opened, especially in Bangkok and some tourist locations, that openly sell cannabis and pre-rolled joints to customers.

Previous Laws Made it Difficult for Doctors in Thailand

“The previous version listed the entire cannabis plant as controlled, making it difficult to use for medical, health, and economic purposes,” said Thongchai Lertwilairattanapong, director general of the Thai Department of Traditional and Alternative Medicine.

“Since the bill is not yet complete, we need to monitor it in a way that still allows beneficial uses.”

The government has repeatedly stated that decriminalization is for medical and commercial use and that it disapproves of recreational use, although it has always refrained from an explicit ban.

Sales to students or through vending machines or electronic or online channels are now prohibited, as is commercial advertising.

On Thursday, the Move Forward Party (MFP) asked the Thai Ombudsman to seek an injunction from the administrative court to suspend the ministerial announcement removing cannabis from the list of narcotics, pending further legislation on cannabis control.

The Thai cannabis bill, which passed its first reading in June and was intended to give the government more control over the industry, was withdrawn during a parliamentary session in September.

Opposition members and Bhumjaithai’s coalition partner, the Thai Democratic Party, said the bill did not have enough provisions to prevent recreational use and threatened to vote it down.

The bill is expected to be reintroduced for parliamentary debate this month.

First published in Toute la Thaïlande, a third-party contributor translated and adapted the article from the original. In case of discrepancy, the original will prevail.