Earlier this month, Spanish authorities publicized a massive 32-ton cannabis seizure that garnered massive global press attention. However, it turns out that the seizure was of entirely legal hemp plants produced by a fully above-board business. Francisco Carbó, the accused business owner, says his company is the victim of a persecution campaign in Spain to stigmatize anything cannabis-related. 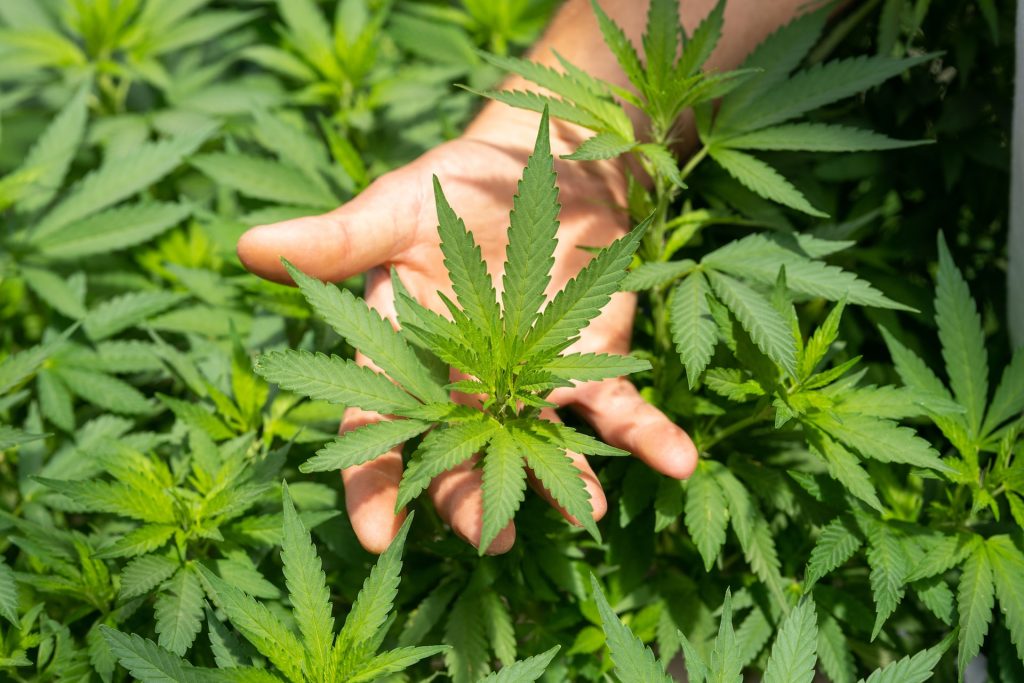 Between phone calls, Francisco Carbó continues to finalize contracts for E-Canna, the Spanish hemp processing company he owns. On October 21, the company was the target of a Spanish Civil Guard operation, announced by police as the most significant cannabis seizure of all time.

In addition to spending three days in jail, Carbó has had his name published by hundreds of newspapers around the world. And Each of them called him and his employees a “gang,” suggesting they were a group of thugs, not a legal business licensed and registered since the company was founded in October 2021.

“There is a national persecution regarding the criminalization and stigmatization of cannabis. For them, everything about hemp is a crime, and it’s not. The authorities are abusing it. What is happening here is prevarication,” said the businessman.

The Spanish Civil Guard was contacted for comment but informed us that it was not authorized to provide information on this case.

Francisco Carbó says the demand for biomass or hemp flowers has increased by 300% in recent weeks. In fact, his phone hasn’t stopped ringing.

“The clients saw that I had been released and that the business was still operating, and they understood that we were doing the right thing,” he says, while showing us a series of documents that he says are proof that his business deals only in hemp, not cannabis, which is what the police accused him of.

On November 5, the Guardia Civil issued a note stating that the Operacion Jardines had seized 32 tons of cannabis. Still, according to Soraya Calvo, the company’s administrative director, who accompanied Carbó to Barcelona, the information was false. First, starting with the quantity, which was 25 and not 32 tons, and secondly, for classifying the raw material as a “drug” before it even went through the proper analysis.

“They came hooded and with guns in hand, forcing everyone to lie on the ground as if we were drug dealers. There was no need for that. Our doors are always open, and we account for absolutely everything that comes in and out of E-Canna,” she says.

On Tuesday the 15th, Carbó appeared for the first part of the trial, where he left a stack of documents in the care of the judge, who ruled that the flowers would remain confiscated – but not destroyed – and that E-Canna could continue its normal business. At the same time, he considered the evidence provided by the defense.

The ruling is expected to be announced within a month, and despite the damage done by storing his product in a warehouse, Carbó maintains the calmness of someone who is sure the sentence will be favorable.

“If it is drugs, and I am a criminal, arrest me tomorrow. But if it is not drugs, free the flowers tomorrow.

With the legal support of two lawyers since the beginning of E-Canna’s activities, Carbó has opted for preventive law. Every week, he informs the Civil Guard of all the company’s movements.

“Even before the state forces investigated me, I went to court and said, ‘Gentlemen, this is my business. Here are my documents. If this is a crime, put me in jail.

He said that he had applied to the courts in Spain for guardianship to supervise and protect the company’s activity. This request is still pending.

“I expected a frontal attack, with normal inspections. I never imagined that this attack would come from behind, with an accusation that came out of nowhere and holds absolutely no water.”

Among the documents that supported the judge’s preliminary decision in his favor were documents from customs, the tax agency, compliance with the case law on which the business is based, and samples taken from each batch of hemp.

Soon, the judge will receive the analysis regarding the tests of the samples of the flowers seized by the police, which were sent to a laboratory, and will determine the percentage of cannabinoids present, to define whether the material is psychoactive or not. Cases like this are not unusual in Spain, and judges have always tended to interpret the laws of the European Union, which are more permissive with regard to hemp, rather than the Spanish law itself.

With 15 employees split between the company’s office and two warehouses, E-Canna serves over 40 farmers from all over Spain. They are required to have a contract with a processing company to ensure crop traceability, in addition to using certified seed and being registered in the agricultural register of their autonomous community.

“We also advise farmers to report the activity to the Civil Guard. If they don’t have these papers, they don’t work with me because I have to guarantee the legitimacy of each product.”

E-Canna is now the main link between hemp produced in Spain and its distribution to other European countries. Switzerland, Belgium, Germany, and the Netherlands have already purchased hemp flowers processed by the company. According to Carbó, in a few weeks, the press will publish details of a one million euro contract it has just signed with a French distributor.

Players in the Spanish cannabis industry, who asked not to be identified, agree that E-Canna’s role in the sector has helped make it a target for this type of operation. Cannabis farmers and businesses in Spain have suffered years of persecution by the government and police, and many have shut down their operations in Spain and resumed them in neighboring countries, which offer better legal protection.

Carbó, however, is determined to resist the raids he faces and is aware that he may face similar raids in the future.

“I’m not going to abandon an industry that is growing and has great economic potential, that is on the verge of being professionalized because if we, who are professionals, run away, it will remain stigmatized forever.”

The entrepreneur intends to continue, full of new business ideas in mind – one of them the development of hemp milk and another on the distribution of CBD flowers in 1,400 tobacco shops in Catalonia starting next month.