Anti-cannabis activists in Thailand are deploying a new tactic in their attempts to overturn the country’s decriminalization of cannabis. They are set to meet directly with the Narcotics Control Board to try to convince them that the plant is a danger to society and to make it an illegal drug again. This has seen pro-cannabis advocates protesting, wearing T-shirts, and handing out samples. 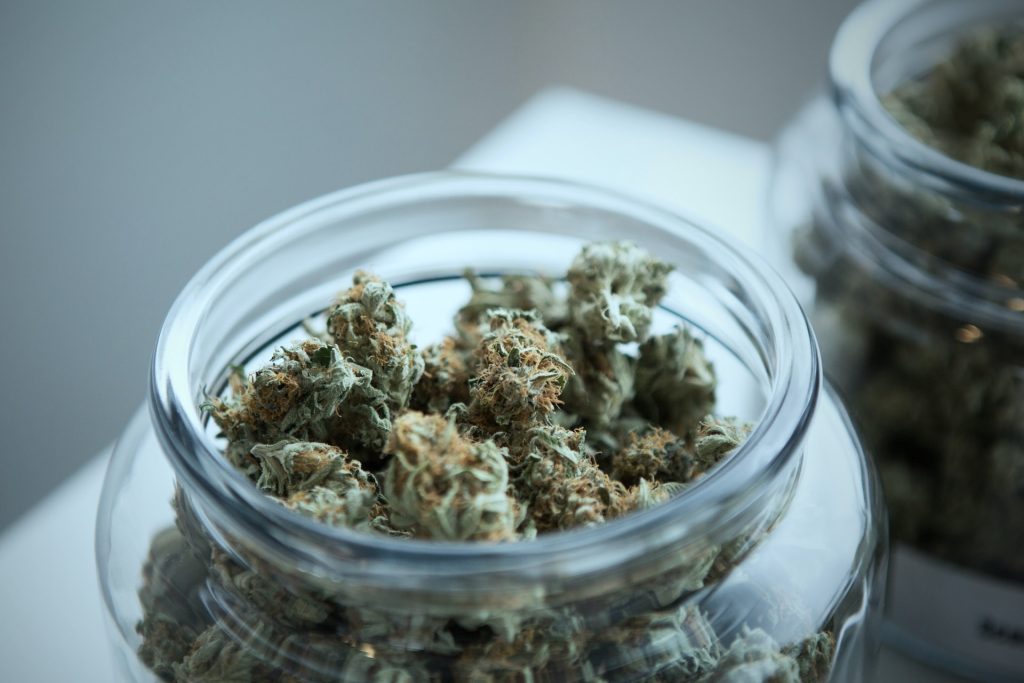 The Thai Narcotics Control Board will meet in Bangkok, Thailand, on November 22 to discuss proposals to make cannabis illegal in Thailand again.

Cannabis was decriminalized in Thailand in early June of this year, but opponents of decriminalization have steadily delayed the passage of final laws on the plant and considered multiple avenues to try to ban the plant completely again.

Now, cannabis decriminalization is looking set to take a step back as opponents unleash their latest tactic. However, how this plays out is yet to be seen, so take a moment to download our free Hemp.im app to follow this cannabis news.

Their latest tactic anti-cannabis activists are using is to meet directly with the Narcotics Control Board to try to convince them that the plant is a danger to society and to make it an illegal drug again.

If opponents of legalizing the plant succeed, possession, sale, and cultivation could immediately become illegal again in Thailand.

But this would result in the closure of thousands of new dispensaries and affect millions of Thais who currently grow the plant at home and who have engaged in new business activities.

Opponents of legalization cite danger to youth, widespread recreational use when decriminalization was intended for medical use only, and religious reasons, among others, as reasons for re-inhibiting cannabis in Thailand.

They say it is not a political issue, although some opponents openly oppose Bhumjaithai party leader Anutin Charnvirakul and his growing influence ahead of next year’s general election.

While opponents of cannabis decriminalization are meeting with officials to demand that pot be made illegal again, pro-cannabis advocates are protesting.

Wearing T-shirts promoting cannabis and handing out samples, about 200 supporters for liberalizing cannabis regulation in Thailand gathered on Tuesday, November 22 at the government headquarters in Bangkok.

They protested against possible backtracking on the recent decriminalization of the drug. The protesters do not want rules that would reinstate strict restrictions on the drug.

This decision to decriminalize cannabis was one of the key policies of Public Health Minister Anutin Charnvikul, who saw enormous economic potential in the medical cannabis market.

It could benefit farmers in particular, who make up much of Anutin’s Bhumjai Thai Party constituency. But no special regulatory legislation has been passed so far.

Cannabis stores have sprung up in many parts of Bangkok, as well as mobile dispensaries and street stalls, although police have warned that consumption would only be allowed in private, and that sales would not be allowed to young people or near schools.

Rally Unites Stakeholders From All Walks of Life

Tuesday’s rally brought together cannabis growers and store owners who stand to lose financially, as well as smokers who want to enjoy cannabis without being harassed.

They gathered near Government House as the National Narcotics Control Board was meeting there to review the situation.

“We want to make sure that these politicians don’t try to put cannabis back on the narcotics list.

If that happens, our fight for years will have no meaning,” Akradej Chakjinda, coordinator of Cannakin, a network of cannabis decriminalization supporters, told the Associated Press.

Cannabis Regulation Bill to Be Debated

A proposed cannabis law to implement Anutin’s decriminalization policy is due to be introduced in parliament Wednesday, but the vote could take several weeks.

It may not pass because opposition parties, joined by the Democratic Party, a member of the governing coalition, argue that cannabis should be strictly controlled as a narcotic until a law with adequate regulations is in place.

Earlier this month, in an effort to alleviate pressure to reverse deregulation, the Department of Public Health announced a new ministerial rule to more strictly control the promotion and sale of cannabis buds.

However, it has not yet gone into effect.

Separately, the administrative court on Monday accepted a lawsuit filed by a doctor and opposition lawmakers, who were seeking to overturn the ministry’s decriminalization of cannabis.

Anutin and the Bureau of Narcotics Control are co-defendants.

Nutthawut Buaprathum, a co-plaintiff, said it was best to put cannabis back on the narcotics list until the proper laws are in place.

He is a member of the opposition Move Forward party, which initially supported decriminalization.

“We know cannabis has a lot of benefits, so we gave our full support to its decriminalization.

But we didn’t expect the cannabis law to take so long and have so many negative impacts on society because of the lack of proper laws and regulations,” said Nutthawut.

(Featured image by Budding . via Unsplash)

First published in Toute la Thaïlande (article 1, article 2), a third-party contributor translated and adapted the articles from the originals. In case of discrepancy, the originals will prevail.