France’s hemp sector appears to be on an upward trend, and experts believe that 2020 could become the year of hemp, opening up many opportunities to new producers. Nevertheless, much work needs to be done, as the industry is still young and small compared to other major food crops. Still, the hemp sector continues to grow at a steady pace and projects are being developed around the country. 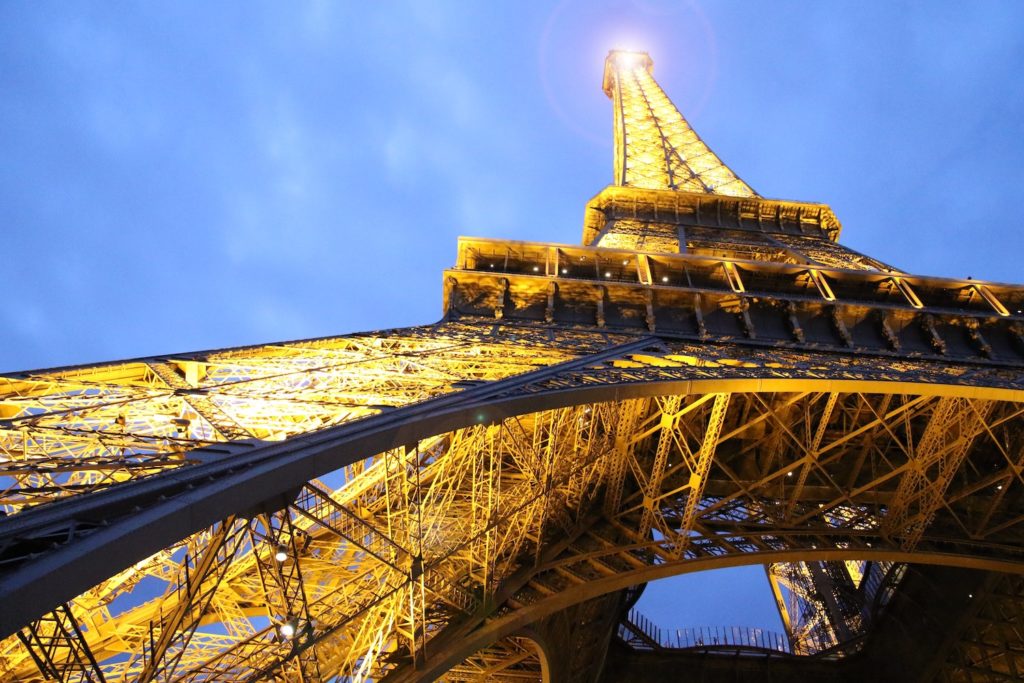 While producers usually harvest in September, for the first time this year some may, in pioneering trials, harvest as early as July-August. The goal: to enhance the hemp flowers and leaves, and not just the stem and seeds. But for that, producers would need approval from the National Medicines Agency (ANSM).

Indeed, for the hemp industry, the experimentation with therapeutic cannabis piloted by the ANSM should have consequences that go well beyond the framework of medicine. As part of this two-year experiment, the ANSM must grant a new exemption to the valuation of hemp. After the seed and the stem, it is the flower and the leaf that could be allowed to be harvested.

The new uses of hemp flowers, when they become possible, will open up two types of activities: the extraction of tetrahydrocannabinol, usually called “THC”, a psychoactive molecule, for therapeutic purposes; and the extraction of cannabidiol, called “CBD”, for the manufacture of cosmetics, drinks, liquid for electronic cigarettes, ingredients for confectionery and pastry making.

If you want to know more about cannabis, how 2020 could become the turning point for France’s hemp industry, and to find out the latest hemp news, download the Hemp.im mobile application.

The THC market will be opened up by the experimental authorization of therapeutic cannabis. It is also the smaller of the two markets. “A surface area equivalent to a shopping center would suffice to cultivate the necessary hemp,” says Yves Christol, director of InVivo Food and Tech, the innovation subsidiary of InVivo.

InVivo worked for several months in its innovation center to prepare for the construction of a THC sector. But, at the end of the summer, it will close its subsidiary InVivo Food and Tech, which was working on this subject in particular. “The work of InVivo Food and Tech will be taken up by others” , assures Yves Christol. But “the main market is CBD,” he adds.

Unlike THC, the French CBD market is already open, supplied from imports. In particular, the French start-up Rainbow aims “to tackle the evil of the century: stress”, with hemp derivatives. Two brands of “wellbeing” products, Kaya and Peace & Skin, claimed “to relax people thanks to the virtues of hemp”, are thus born.

The Kaya brand already uses CBD to manufacture sweets, oils, and chewing gum in France, Italy, and the United Kingdom. Peace & Skin will produce a relaxing hemp-based cream from next September, also from CBD. “But the CBD molecule is currently imported from the United States, as long as the use of the hemp flower and leaf is prohibited in France”, specifies Ludovic Rachou, co-founder of the start-up.

Hemp producers bet on the renewal of hemp cultivation

The SPC (Union of Hemp Producers) is at the origin of a “Manifesto for the renewal of hemp cultivation in France”, published in early June in Le Parisien, co-signed by Arnaud Montebourg.

This union reports that the dynamism of this market is attracting investors in the United States, Bulgaria, Romania, and above all in Poland, which is suddenly setting up factories to process hemp fiber.

The “historical” professionals of the sector prefer to warn against any badly controlled adventure. Dominique Briffaud, a farmer in Vendée and president of the inter-professional organization Inter Chanvre, underlines that, while the activity of processing hemp flowers and leaves is proliferating, “they are not everywhere”.

France has six hemp fiber processing factories. Hemp is a culture contracted between farmers and processors, in order to organize production: “The plant that processes 15,000 tonnes of fibers this year is not going to process 30,000 the following year”, Briffaud says.

“If the harvest of the flower adds development to the hemp sector, we want to control it. It cannot be done without defibration plants. Well organized, the development of hemp could bring us to 25,000-30,000 hectares in ten years, ” said Dominique Briffaud.

The European Commission has come to the preliminary conclusion that extracts from the industrial hemp varieties Cannabis sativa L., and therefore cannabidiol, are to be classified as “narcotics” under EU law.

Brussels, therefore, froze all authorization applications for hemp extracts and natural cannabinoids under the novel foods regulation. A decision which, if confirmed, “risks dealing the final blow to this sector”, denounces the European Industrial Hemp Association (EIHA). Green light from the Medicines Agency (ANSM) is expected this summer.

Hemp today covers a small area compared to other major food crops. It covers 20,000 ha, after having quintupled in 30 years. But the professionals know that if they harvest the flower, they will not obtain seeds. However, hemp seeds generate high added-value products.

The varieties of hemp that have the highest levels of CBD are also the ones that potentially contain the most THC. However, to be authorized for cultivation in France, hemp varieties are subject to a maximum THC level. In short, hemp will have to find new balances.

The hemp sector keeps growing at a steady pace

La Chanvrière de l’Aube, the first hemp cooperative, is doubling its capacity to transform hemp straw into fiber. “We have a first processing line of 50,000 tonnes of straw, to which we are in the process of adding 50,000 tonnes. The new plant was commissioned in February and is ramping up “, testifies Benoît Savourat, president.

Furthermore, the company Planète Chanvre, located in the neighboring department, in Seine-et-Marne, is adding to its 7,000-ton defibrating plant a manufacturing unit for prefabricated walls of hemp-infused concrete, according to its director Eric Barn. The profitability of the outlet for fiber incorporated in the automotive industry (for dashboards, door trim) has been achieved since 2019, “after an investment of one million euros per year”, said Nathalie Fichaux, director of Inter Chanvre.

Finally, professionals are in the process of creating a center of activities attracting downstream trades (textiles, plastics, cosmetics) near Troyes, similar to the Pomacle-Bazancourt center in the Marne for the sugar, starch, and fine chemical molecules. Textiles are no exception. Rainbow and the Tissages de Charlieu company, located near Lyon, are in talks with a large retailer to provide hemp fabric bags that are offered to customers alongside cotton bags.

“We want to relocate part of the production of fabric bags, now imported from India and China, with the advantage that the hemp does not require pesticides or irrigation”, says Antoine de Saint-Pierre, associate director of Les Tissages de Charlieu. In addition, this hemp sack production project would save 5,000 tonnes of CO2 per year.

First published in Terra, a third-party contributor translated and adapted the article from the original. In case of discrepancy, the original will prevail.