Following on from the GameStop saga, Reddit’s WallStreetBets has now turned its attention to cannabis stocks, leading to sudden stock price increases late last week. But cannabis gains were not only due to this unprecedented social trading movement; the inauguration of Joe Biden has also worked to drive cannabis stocks higher, as investors expect the new president to have a softer stance. 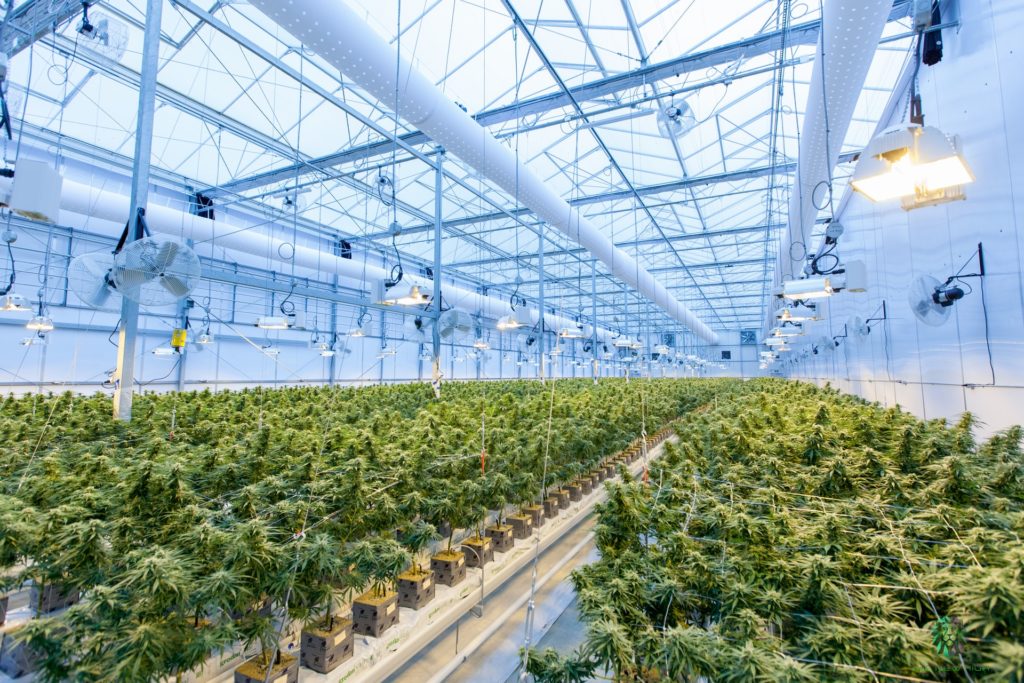 Several medical cannabis stocks were in the sights of Wall Street on Thursday, after soaring in price on the stock market due to expectations of decriminalization in the United States. But there was more to it than just good news, including the possible action of a coordinated group of investors coming from the same social network that generated the GameStop phenomenon: Reddit’s WallStreetBets.

The Reddit forum, which has been gaining notoriety lately, is just the latest event to hit the cannabis world. Keep up with the latest installments in this saga by downloading our companion cannabis news app today.

After the inauguration of the new president of the United States, Joe Biden, the market had already gained renewed interest in the cannabis sector on hopes that the Democrat would have a softer stance. Then, this week, the issue came to the attention of the WallStreetBets forum on Reddit, which is largely attributed to the stock market momentum of the video game store GameStop and other titles for which large hedge funds were betting short.

According to the portal Swaggy Stocks, which analyzes the popularity of certain stocks, the Canadian firm Sundial Growers was today by far the most mentioned. Sundial Growers was then followed by Tilray and Aphria, which plan to finalize a merger in the coming months. They are all Canadian and listed on the Nasdaq index, with strong revaluations in recent days.

In many cases, quick gains result in quick losses

Thursday, mid-session on the New York Stock Exchange, Sundial Growers fell almost 11% after soaring 79% the day before. Tilray fell 40% after rising 51% yesterday and Aphria fell 28% after a previous increase of 11%. They had, however, accumulated significant gains since the beginning of the year, 441%, 361%, and 164%, respectively.

Also, to a lesser extent, Aurora Cannabis (-12%) and Canopy Growth (-23%) have been in the spotlight, along with index funds that aggregate companies in the sector, which have all seen above-average trading volumes.

Analysts urge caution in a climate of volatility

U.S. analysts noted that the recent rallies have no basis in fundamentals, calling for caution. “This is totally on-script for the anti-establishment movement on WSB (Wall Street Bets) and Reddit,” Nexus Strategy consulting firm founder Tim Welsh said on CNBC.

r/WallStreetBets, which has about 9 million subscribers, was behind the incredible rise in the stock of video game retailer GameStop in late January. After causing great volatility in the group of stocks led by GameStop, they then turned their attention for a short time to the silver market, and in both cases triggered asset price rises, which fell soon afterwards.

This army of retail investors is rallying against the big Wall Street hedge funds betting on the stock market collapse of stocks like GameStop and other companies with financial complications and declining economic models. Massive purchases of these companies’ stocks generate steep rallies to the chagrin of several hedge funds, which were forced to buy back the shares at a high price to avoid colossal losses.

Cannabis stock rally was mostly driven by Biden’s inauguration, however

The stocks of medical and recreational cannabis producers and distributors, whose volatility is notorious on Wall Street, appear to be following a similar trajectory. Although the companies have experienced rallies since the beginning of the year, due to U.S. politics rather than social investing activity. Observers believe that a decriminalization of cannabis at the federal level would be beneficial for cannabis businesses.

In response to a statement by Democratic senators suggesting sweeping changes to cannabis laws in early February, financial analyst Bobby Burleson of Canaccord Genuity said this is another sign that “real legislative changes at the federal level in favor of progressive cannabis reforms could be successful under the current administration.”