The London Stock Exchange is starting to look a little greener, or at least it will if bold cannabis companies realize their listing ambitions. Despite interesting products and industry expertise however, listing on the LSE is no mean feat, and these companies will have to struggle to make it there, though if they do it will be a historic and impressive feat for companies in such a novel market. 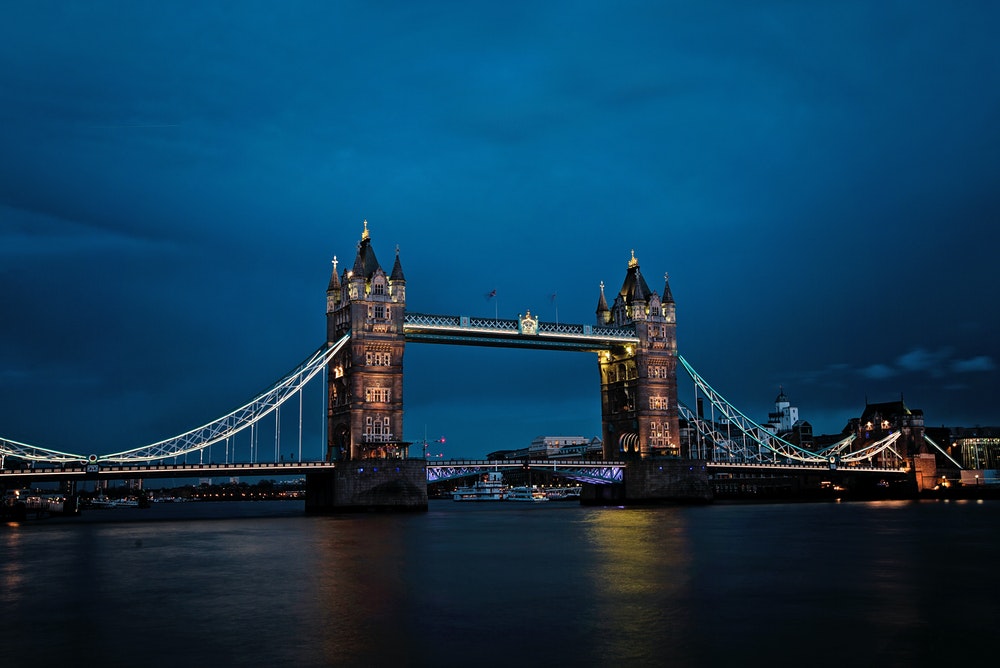 The European market for cannabis-based products for medicinal use was valued at 330 million euros last year, according to data provider Brightfield Group. The market for CBD, a cannabinoid that is not classified as a drug and can be sold over the counter, was valued even higher at €1.4 billion, according to Hanway Associates.

Now cannabis companies are vying to be the first of their kind to list on the London Stock Exchange (LSE) after the UK’s financial watchdog last year gave the green light to manufacturers of products that use the drug for medical purposes, the Financial Times (FT) reported last week.

Eager to hear which cannabis companies will be the first to list on the LSE? Stay up to day date with all the latest financial hemp news with our companion Hemp.IM app.

A waft of cannabis vapors on the London Stock Exchange

One company aiming for the top still has a long way to go. Kanabo, which is developing a means of distributing cannabis-derived products to medical patients through vaporisers, is in talks with investors during a roadshow ahead of an IPO expected next month.

Kanabo, which also sells CBD consumer products in the UK and Germany, has been in talks with the FCA since the ruling. Tel Aviv-based Kanabo will be sold through a reverse takeover from a special purpose acquisition (Spac) company called Spinnaker Opportunities, which listed on the London Stock Exchange in 2017.

Capital and Cannabis have not always gone hand in hand

The UK legalised medical cannabis in 2018, but companies in the sector found it difficult to access the UK capital market due to uncertainty over listing regulations. This prompted the Financial Conduct Authority (FCA) to set rules last September that would open the door to those providing the drug for medical use.

Another, MGC Pharmaceuticals, which sells THC tinctures and is developing a cannabis-based epilepsy drug, is now in the final stages of preparing to list in London and hopes to raise up to £5 million.

The money MGC is seeking to raise will be used to fund phase 2 clinical trials of its cannabis-based epilepsy drug, as well as a phase 3 trial of a plant-based treatment for Covid-19 and other infectious diseases that lead to pneumonia.

“Most of our operations and manufacturing are in Europe, so it makes sense to be based here, and the London Stock Exchange is one of the largest stock exchanges in the world,” said MGC Pharma chief executive Roby Zomer.

The future of Cannabis is set, even if not yet on the London Stock Exchange

Regardless of which company will be the first to manage the LSE listing, or who will eventually come to dominate it, the cannabis market is here to stay. As we have noted, the medical field is only growing, and it represents but a small fraction of the total potential market.

With Londoners already supporting a wider cannabis legislation, recreational adult use seems like it might just be a matter of time. While recreational cannabis may be a far off dream for some, or an upcoming financial reality for others, one things seems certain, a decade from now it would be surprising NOT to find cannabis company up on the LSE.