When giants clash, who pays the price? With Tilray and Aphria merging the world of hemp will be shaken up, jobs, factories, products may disappear… or appear overnight. Lets dive into their strategy and its possible outcomes for the different parties, as well as the portents it offers for the industry as a whole, and the lessons that can be drawn from the fate of other big cannabis companies. 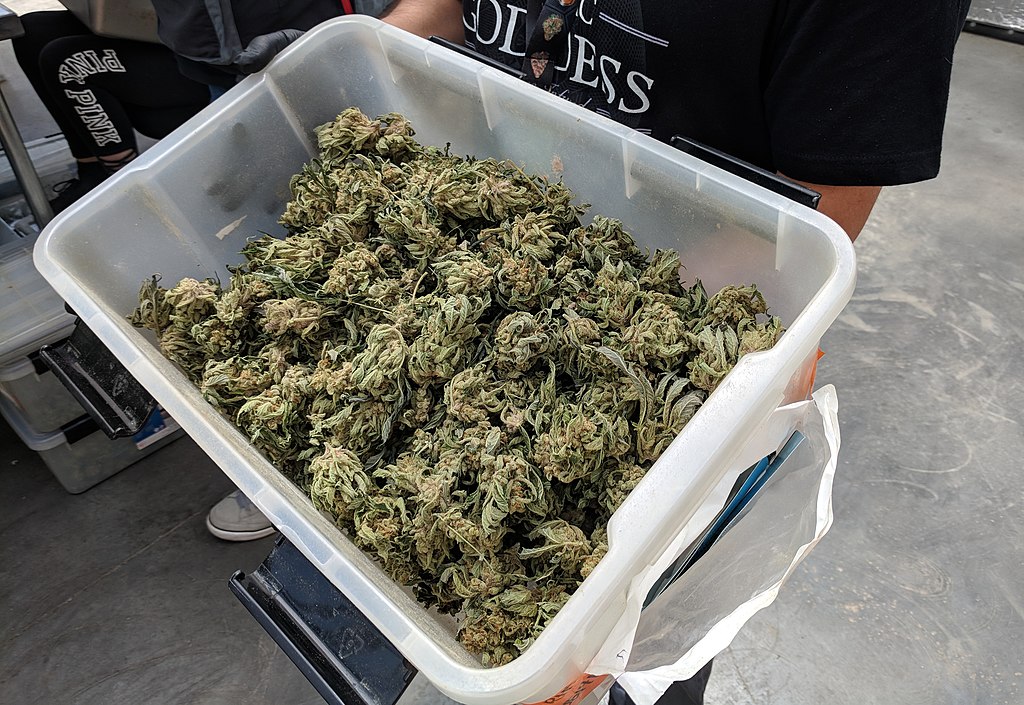 With the massive merger planned of Aphria and Tilray, many questions about the future of the industry, especially its employees, are coming up. Some answers are clear, others, not so much.

The amalgamated company will continue to operate as Tilray, the company based in Nanaimo, British Columbia. However, shareholders of Ontario-based Aphria will own approximately 62 per cent of the new entity.

Their combined revenues will reach $874 million, according to their communicated estimates. The integration of operations is expected to save them $100 million in the first two years.

However, Aphria CEO Irwin Simon said that cost reduction and economies of scale were not the main reasons for the transaction.

Tilray and Aphria hoping for American and European legalization

Both Aphria and Tilray are trying to make themselves known in the United States in the hope of federal legalization of cannabis and the possibility of exporting their Canadian products south of the border.

The merged company is relying on its cannabis-related brands: a brewed beverage subsidiary and a hemp products subsidiary.

It is also pursuing the European market. Aphria already has a distribution network in Germany, while Tilray has a production plant in Portugal.

By joining forces, the two companies aim to capture a larger share of the therapeutic cannabis market.

In Canada, the two companies combined account for almost 20 per cent of the market, making the new entity the national leader in cannabis.

The goal, however, is to increase that share to 30 per cent, Aphria CEO Irwin Simon said.

According to Tilray’s CEO, the merger will allow them to build on the popularity of Aphria’s products in Ontario, while the company itself is better established in Quebec.

Smaller companies will find it much harder to compete. Will they be able to invest in the brand and in innovation? Are they going to have enough employees to market the business?

The analyst at Cannabis Benchmark, Het Shah, expected that the cannabis market would be consolidated first by the disappearance of small producers.

This mega-merge will give small growers a hard time because they can’t produce such large quantities at such good prices. The big players also have the provincial sales contracts and the strength of their brands. But the small producers aren’t the only ones who’ve suffered recently.

Reduction of activities in Aurora cannabis

One of the producers that appears to be having difficulty adjusting to this recomposing market is the Alberta-based Aurora company.

The news was much less positive from the Alberta producer Aurora from the beginning of the year on down. After management changes, financial losses and layoffs, the Edmonton producer announced the firing of more than 200 employees.

Operations at its Aurora Sky plant, located south of Alberta’s capital city, will be reduced by 75 per cent to focus on producing higher quality flowers, which is more in line with market demand, the company said in its news release.

The 74,000 square meter Aurora Sky plant was to eventually produce 100,000 kilograms of cannabis per year. The company also confirmed the shutdown of operations at its Aurora Sun plant in southern Alberta.

Will their fate be the norm for the Canadian cannabis market? will Aphria and Tilray use the merger as a chance to shed dead weight in jobs? only time and the results of the merger will tell. Stay tuned to Hemp news via our companion app to make sure not to miss out.

First published in radio-canada, a third-party contributor translated and adapted the article from the original. In case of discrepancy, the original will prevail.