Two large cannabis companies, Aphria and Tilray, are in advanced talks to merge. An announcement was made this week and reported on widely. The company resulting from this merger would retain the name of the Tilray company, and its CEO would be Aphria’s current CEO, Irwin Simon. Negotiations between the two companies are currently underway, with no guarantee that an agreement will be reached. 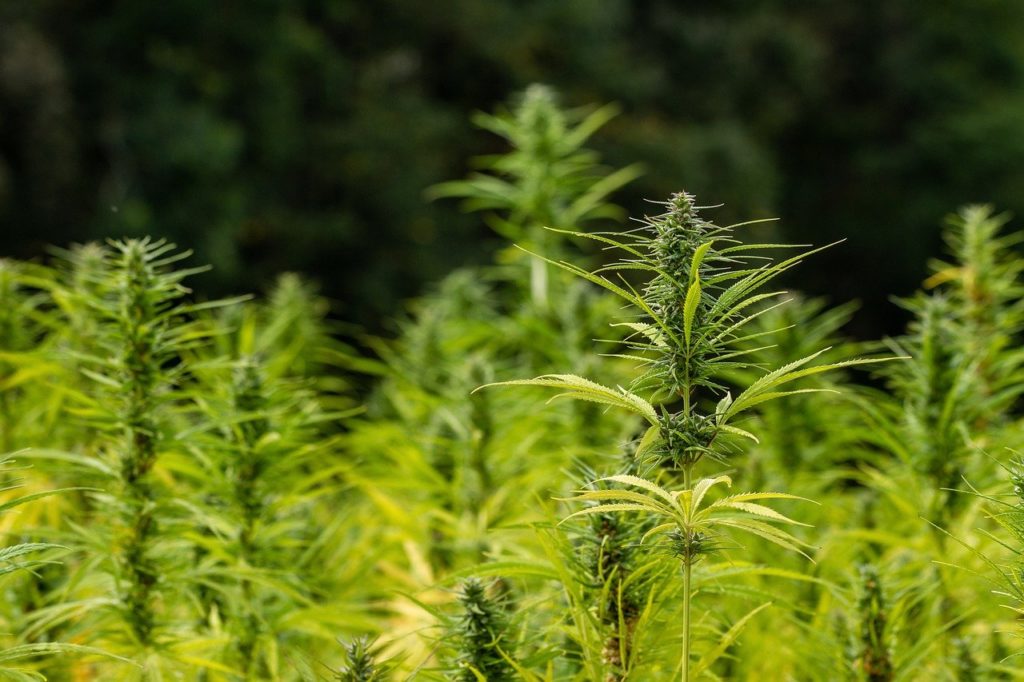 Two large Canadian cannabis companies, Aphria and Tilray, are in advanced talks to merge. An announcement was made this week and reported on widely.

The company resulting from this merger would retain the name of the Tilray company, and its CEO would be Aphria’s current CEO, Irwin Simon. Negotiations between the two companies are currently underway, with no guarantee that an agreement will be reached.

A giant of the cannabis industry

If the negotiations are successful and there is a business merger, the resulting company would have a combined market cap of nearly $4 billion. What’s more, it would become the world’s largest global cannabis company by turnover according to the companies’ joint press release.

The mega-cannabis industry would operate in markets such as the US, Canada, Portugal and Germany. It would also be well-positioned in Europe to undertake more projects in more countries.

Big interests in the merger

Currently, the Tilray company has a production plant in Portugal and is also present in Australia, Germany, and the United Kingdom. On the other hand, Aphria has pharmaceutical distribution activities in Germany.

The result of this merger of Canadian companies would be control of almost 20% of the Canadian recreational market with an annual turnover of $930 million.

The merger is expected to save both companies about $100 million annually. The Aphria company would be able to produce the majority of the resulting entity’s Canadian cannabis inventory, using its huge 12-hectare greenhouse. This would allow Tilray to liquidate its facilities in the country.

Another interesting aspect of the merger would be that the presence in the United States market would be greatly strengthened. In fact, cannabis sales have had an acceleration during the current pandemic.

The combined company will not yet be able to operate there insofar as actually ‘touching the plant,’ “But when (US) legalization occurs,” said Aphria CEO Irwin Simon, “when we have the best in class in Canada, the best in class in Europe … and have a business in the US market, be domiciled in the US market, the opportunity to buy something, create something, will be within reach to go ahead and do it.”

The cannabis company will look for new acquisition options

Tylray CEO Brendan Kennedy, on the other hand, said he believed it was more than “extremely likely” that all European Union countries would legalize medical cannabis within two years. The recent reclassification of cannabis by the UN will be its accelerator.

“There are tremendous growth opportunities, not only in the existing European market, but also in new markets, medically, like France,” said Brendan Kennedy. “I think that will lead to more talk about legalizing adult use in Europe, which will happen not only in 2021, but in the years to come.

This is the second time that Aphria has discussed agreements between companies in the sector. BNN Bloomberg last July already reported that the company giant entered into negotiations with another company—in this case, Aurora Cannabis Inc. These talks were later broken off when no agreement was reached on compensation and board composition resulting from that possible merger.

Another major difference between these two companies was that Tilray generated almost half of its hemp food products business with Manitoba Health. “This would appeal to Aphria given Simon’s previous role as head of the organic food operator Hain Celestial Group Inc, and could add steady revenue to its non-Cannabis subsidiaries, such as German pharmaceutical distribution company CC Pharma and Sweetwater Brewing.