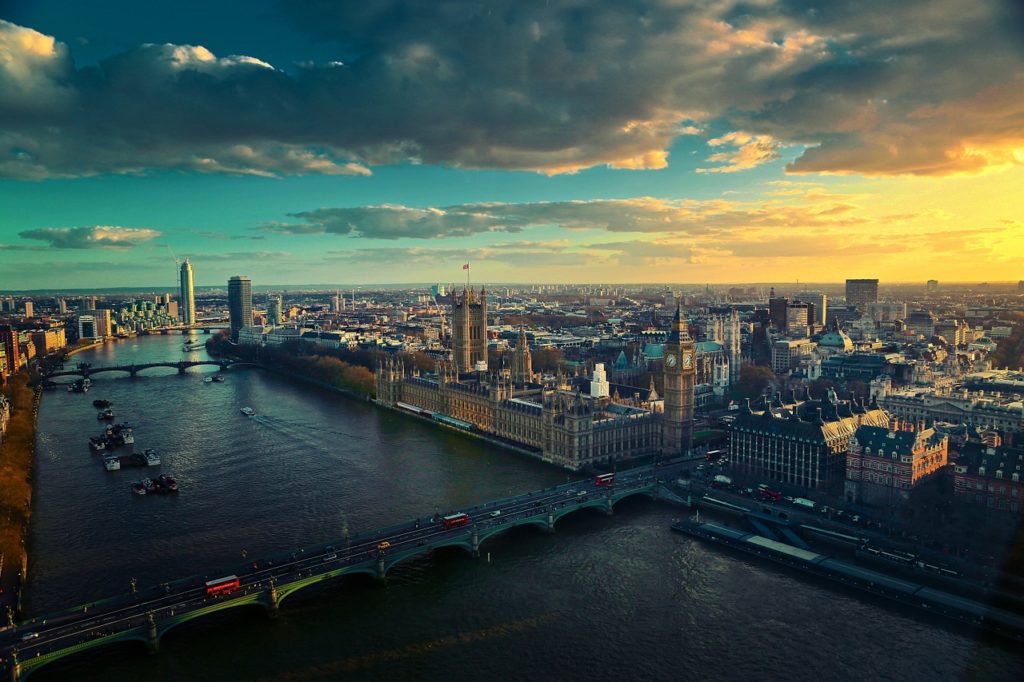 There are technical reports providing historical perspectives and comparisons of various approaches to the legal status of marijuana in the UK. Furthermore, in addition to the concerns surrounding the medical uses of marijuana, they also contain information about the impact that marijuana legalization could have on UK adolescents.

Londoners overwhelmingly support the legalization of cannabis for adult recreational use

Carried out by the agency Survation at the start of a major investigation into cannabis reform, this poll is the first public opinion test since medical cannabis became legal in the UK last November.

It points to a change from the poll carried out by YouGov last summer, in which public opinion was evenly split.

This easing of public attitudes towards cannabis comes in the wake of Canada’s legalization in October 2018. Canada was the first western nation to legalize and the second country after Uruguay, which legalized cannabis in 2013. In the US, 10 states have legalized cannabis for recreational use, starting with Colorado and Washington in 2012. New York, New Jersey, and Illinois are well advanced to follow suit. Currently, 20% of Americans live in states where cannabis is legal.

The situation of cannabis in Europe

Cannabis is the UK’s most widely used illicit drug, with an estimated of 3 million users. Overall, it is a market worth an estimated $3 billion, with potential tax revenues of $1.2 billion, according to the Institute of Economic Affairs.

Our poll looked into the legalization impacts and asked respondents which arguments they found compelling.

The key findings were:

Sentiment for reform might be growing but what does the evidence reveal?

The argument against legalization that gained the most traction is the concern that it could lead to more car accidents and more cannabis-related mental health problems, with 65% and 63% convinced respectively.

They require some groundbreaking investigation, in which they will travel to Colorado, California and Canada to understand the different models of legalization and lay out the impact it is having.

First published in vz, a third-party contributor translated and adapted the article from the original. In case of discrepancy, the original will prevail.